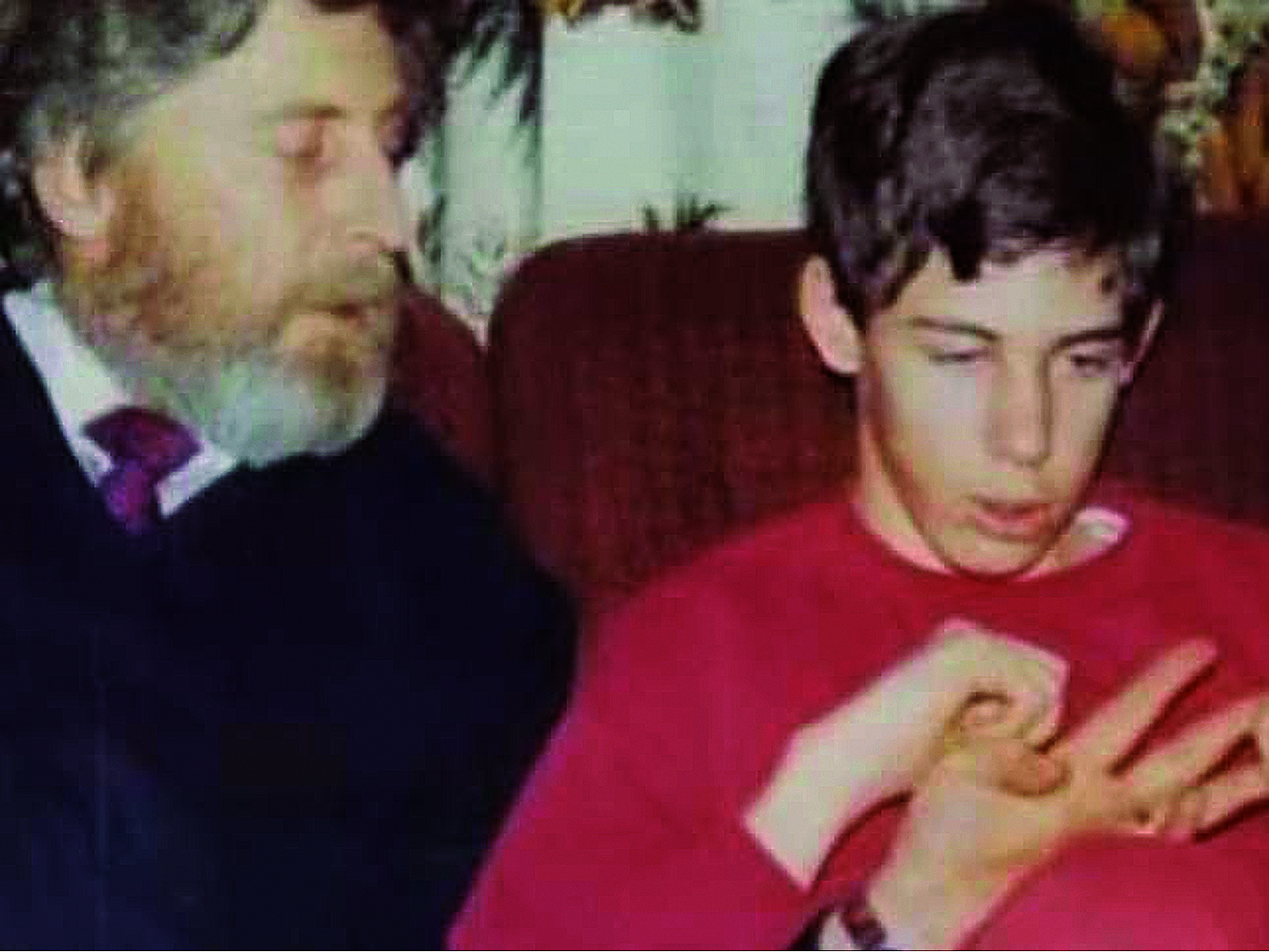 Martin Pistorius was in a ‘vegetative state’ due to illness for 12 years. His parents were told to take him home and keep him comfortable until he died. But he did not die – “Martin just kept on going” says his mum. Nor were his parents tempted to turn off the life support system.

Two years into his illness he began to see and hear everything. “My mind was trapped inside a useless body, my arms and legs weren’t mine to control and my voice was mute.  I couldn’t make a sign or sounds to let anyone know I’d become aware again. I was invisible – the ghost boy,” says Martin.

“I was aware of everything, just like any normal person. Everyone was so used to me not being there that they didn’t notice when I began to be present again. The stark reality hit me that I was going to spend the rest of my life like that – totally alone.”

But gradually his body began to heal and in 2008 he met the love of his life, Joanna, and emigrated from his home in South Africa to the UK.

Now 39, he is married to Joanna, and lives a fully functional and normal life in Harlow, Essex. He has written a memoir of his painful experience, ‘Ghost boy: my escape from a life locked inside my own body,’ one that is not as unusual as many would think.