Read how Samara and Yochana are seeing their visions become reality

Samara Levy is married and has two children aged three and six. She is becoming well-known for her work in sending aid to refugees.

To see the Church being the salt and light of the world (Matthew 5:13-16) through clothing the naked, caring for the sick and feeding the hungry.

Who are you helping?

Our humanitarian aid is given to refugees and displaced people in Iraq and Syria without prejudice, to everyone in need regardless of faith, political views, ethnicity, gender or any other factors.  The majority in these areas are Christians, Muslims and Yazidis.

I saw reports of refugee children wearing flip flops in the snow in the Middle East and couldn’t believe that we had let this happen.  In 2014 God called me three times to “start collecting” aid to send to the Middle East but I was daunted by how complicated it seemed.  After I saw the terrible things IS were doing to people in Iraq, he asked me to “start collecting” a third time.  He gave me an assurance that if I was willing to step out in faith, trust him and start collecting then he would open the right doors and provide everything I needed.  At the time, filling and sending the first lorry seemed impossible, but God has been faithful and has kept his promise many times over.

What have you achieved so far?

How is it being funded?

We rely on donations to transport our aid and source cheap relief items.

How has this affected the rest of your life?

It has completely changed and taken over my life, but it is such a privilege. 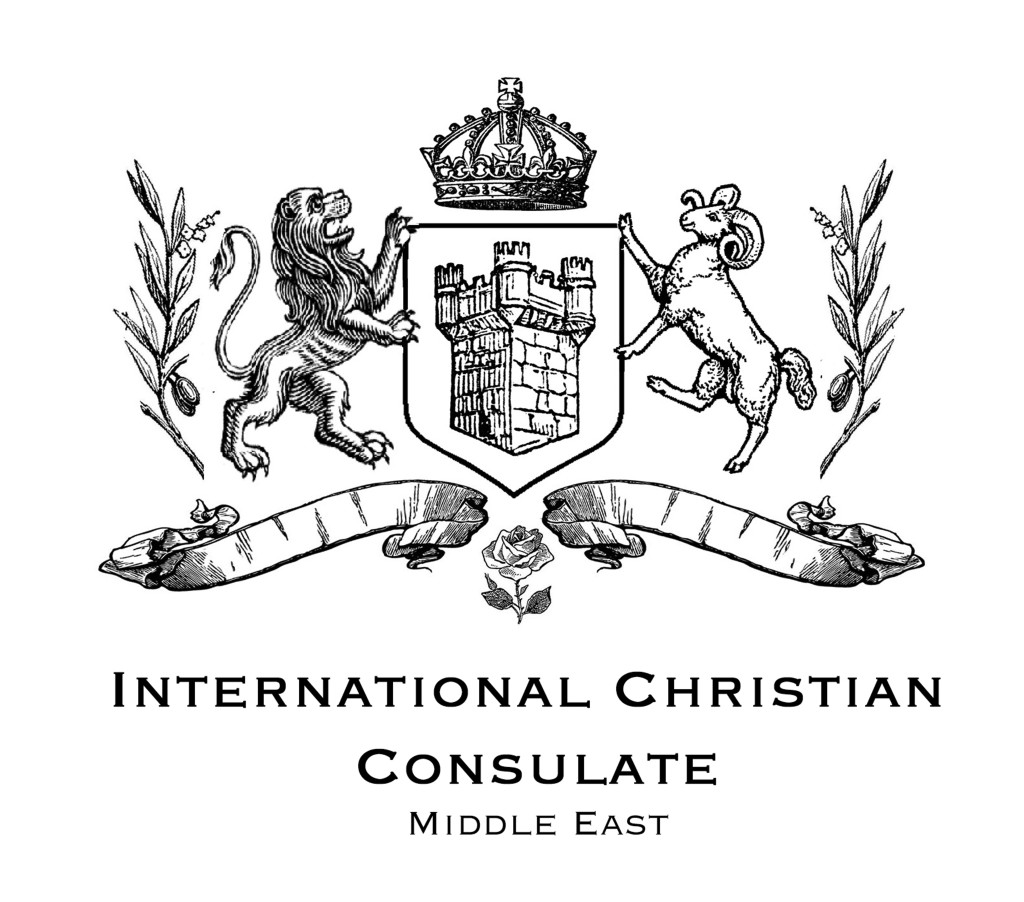 Yochana Darling is single and lives in Sussex. She is starting to see her vision for an International Christian Consulate come to life. For security reasons her picture cannot be shown at this time

The vision is to establish a physical consulate in the Middle East for Christians fleeing persecution. This consulate will provide emergency refuge, but it will be more than just a sanctuary – providing for physical needs yes, but also dealing with pastoral and spiritual needs of these traumatised people.  It will act as a hub or conduit to other organisations and agencies which have areas of expertise and specialisms, so that we are able to help these brothers and sisters of ours in every way we can.

This is a vision born out of my own personal suffering, in which I learnt to trust God and to know that no matter how awful things get and what people do to you, he is faithful and true and never, ever leaves or forsakes us.  He planted the seeds of this vision when I was about 14 and has been growing it ever since.

What have you achieved so far?

The first step was to write the vision down.  Then we begin the process of strategising the way forward and beginning to take steps forward.  We have a website and Facebook page, and are building our reach.  We have been speaking in churches about the vision and seeking support from Christians and political leaders. I wrote to Prime Minister Netanyahu a few months ago and received a favourable response, and am speaking to the Ministry of Foreign Affairs about opening an office in Israel.  We’re currently working on building the structure of the organization, seeking a board of patrons and advisors, fundraising, meeting with government representatives and trying to get the word out.  Time is short and we need help!

Who are you working with?

I’m working within the small team of the Emmaus Project.

How will it be funded?

Primarily through donations, but we are hoping there may also be grants available for this work. Recently we have been offered help by a large Christian charity, so can recruit a team of core people willing to work in salaried posts in Jordan, caring for the persecuted Christians currently abandoned by the West.  We are also seeking patrons and a council of advisors.