Thousands of orphaned children are growing up in refugee camps 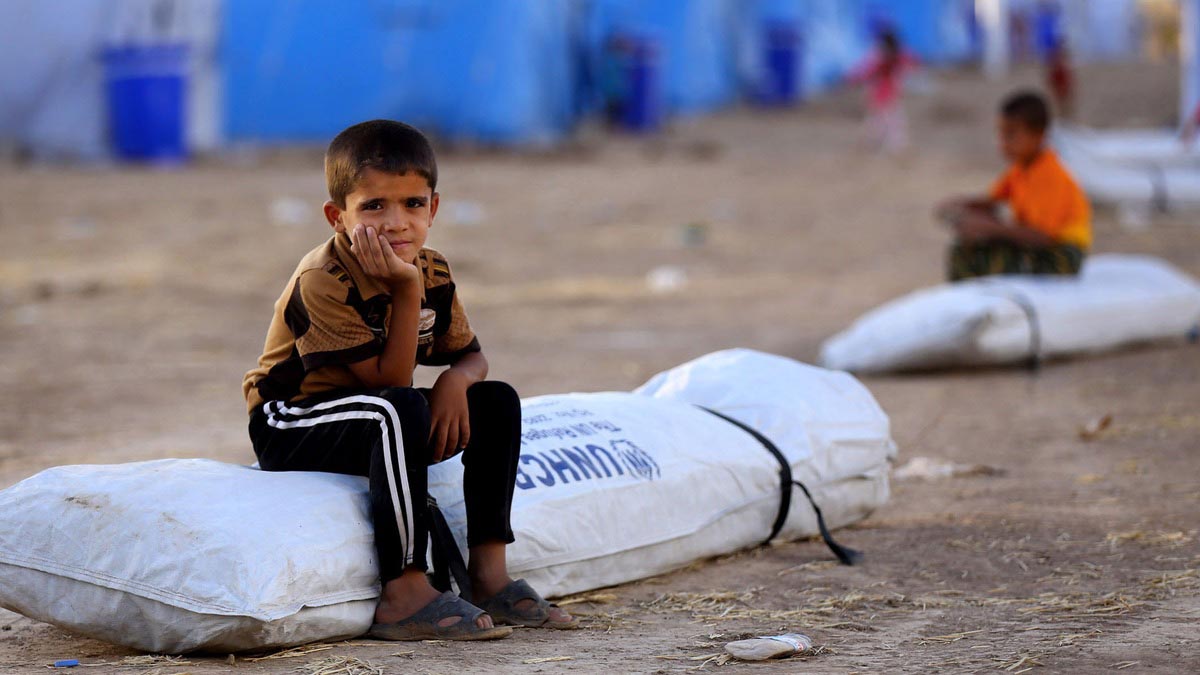 Campaigners say more pressure is needed to ensure the Government brings unaccompanied refugee children stranded in Europe to the UK.

On 9 May, the House of Commons voted to agree to the revised ‘Dubs Amendment’ to the Immigration Bill. The original version of the amendment, named after Labour peer Lord Alfred Dubs, called on the UK to welcome 3,000 children but was narrowly rejected by MPs on 25 April. The revised amendment removes the commitment to 3,000 children, leaving the decision on the exact number to the Government and local authorities.

The Baptist Times reports that the independent community organising group Citizens UK, which helped to form the National Refugee Welcome and Resettlement Board last year, is encouraging people to keep up the pressure on MPs. The group wants people to thank their MPs for the success of the Dubs Amendment but also to ask them to ensure that the most at risk children are relocated to Britain in time to start school this September.

You can write to your MP at: http://write.refugees-welcome.org.uk/mp/write