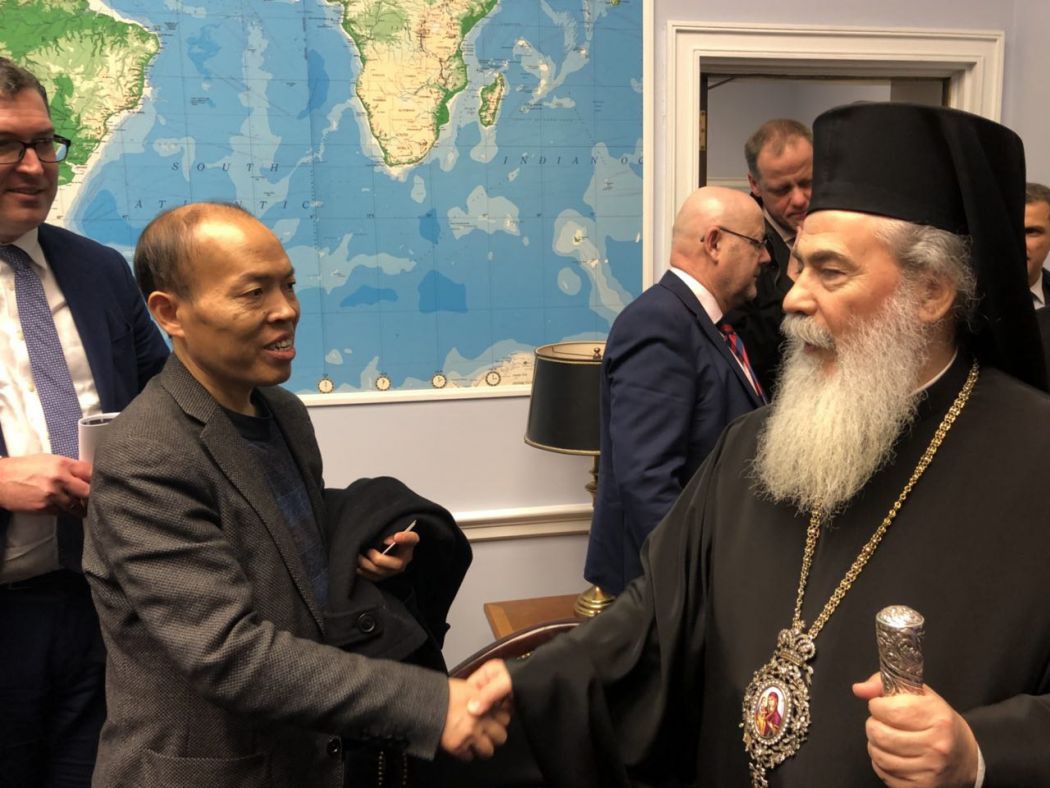 Dr Li Baiguang, 49, an outspoken legal advocate for Christian pastors under arrest, is said to have checked into a Chinese government military hospital in the city of  Nanjing with a stomach problem on 26 February, but was pronounced dead just hours later.

The hospital claimed he bled to death due to a liver condition, but he was previously in good health and did not drink or smoke. Close friend Bob Fu of ChinaAid describes his death as “really suspicious”. Baiguang is survived by his wife and eight-year-old son.

Back in October, Chinese officials had kidnapped, beaten and threatened Baiguang with dismemberment after he defended the rights of farmers whose land had been seized by the authorities.

Earlier in February, Dr Li said he felt threatened after attending the National Prayer Breakfast in Washington. While he was out of the country, Chinese authorities interrogated his pastor.

“We are deeply saddened by the loss of this courageous, bold and compassionate Christian lawyer,” said Paul Robinson, CEO of Release International. “We call on China to give a full, independent and transparent account of the reasons for his sudden and unexpected death.”