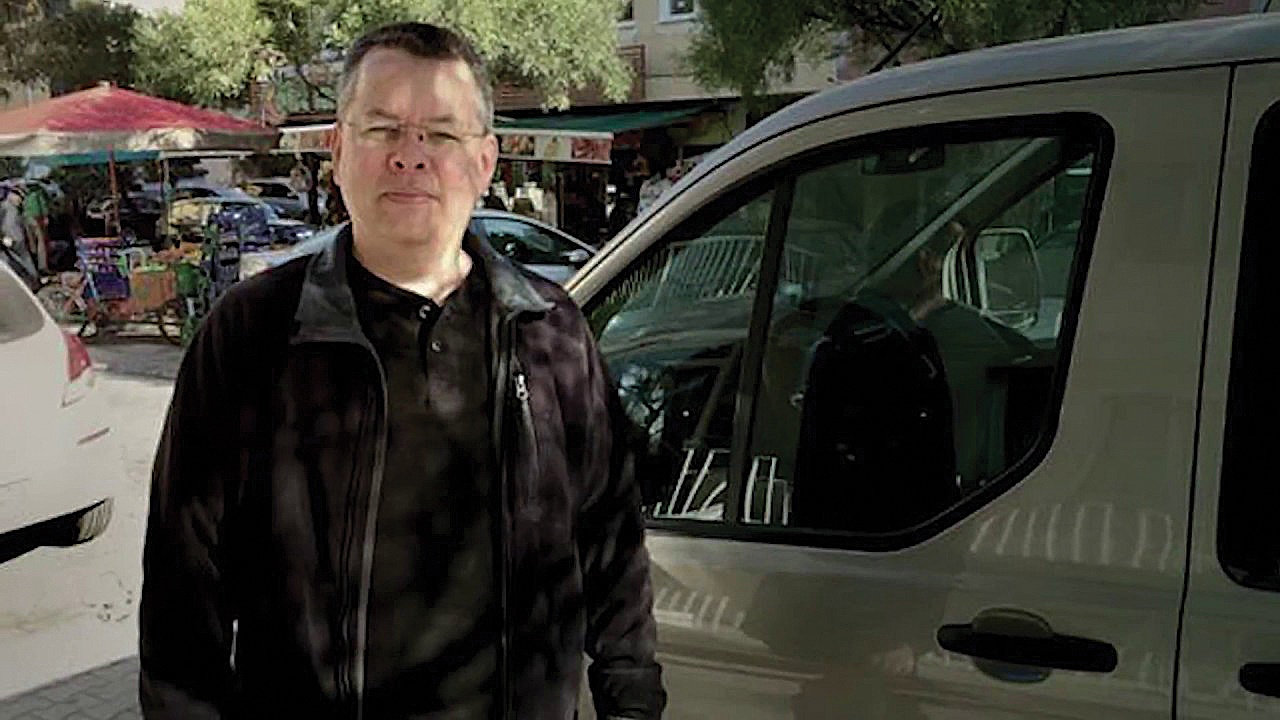 Hostage: Pastor Andrew Brunson is jailed while he awaits trial

American pastor Andrew Brunson, arrested in Turkey on charges of ‘Christianisation’ has been sent back to jail for another 70 days after judges once again delayed his trial.

The second day of his trial, after a previous three-week postponement, took place on 7 May and lasted nearly 12 hours, according to the ACLJ (American Center for Law and Justice), which has been campaigning on the pastor’s behalf.

The first two witnesses were once again “secret”, with no first-hand knowledge about any of their testimony; it was all “completely hearsay and conjecture”.  In fact, all seven witnesses testified that they had not personally seen or heard Pastor Andrew do anything.

The 50-year-old was sent back to jail until 18 July, further extending the incarceration which began in December 2016; while in jail he has lost nearly 4 stone in weight.

Turkey, a NATO member, is under pressure from US politicians to free Pastor Andrew. Donald Trump famously tweeted: “They call him a spy, but I am more a spy than he is.”

Sixty-six US Senators and 50 MEPs have sent letters to Turkey’s president demanding Pastor Andrew’s release and over half a million people have signed an online petition.

The ACLJ calls Mr Brunson’s case “an absolute outrage.” It says that the 62-page indictment against Mr Brunson is “a diatribe against Christianity and Israel”. The indictment labels as terrorism the pastor’s Christian lifestyle, which includes “humanitarian aid, education, and training.” If convicted, he faces 35 years in a Turkish prison.

Now the ACLJ has persuaded the UN Working Group on Arbitrary Detention – the independent panel that investigates arbitrary arrests and detention – to take on Pastor Andrew’s case.