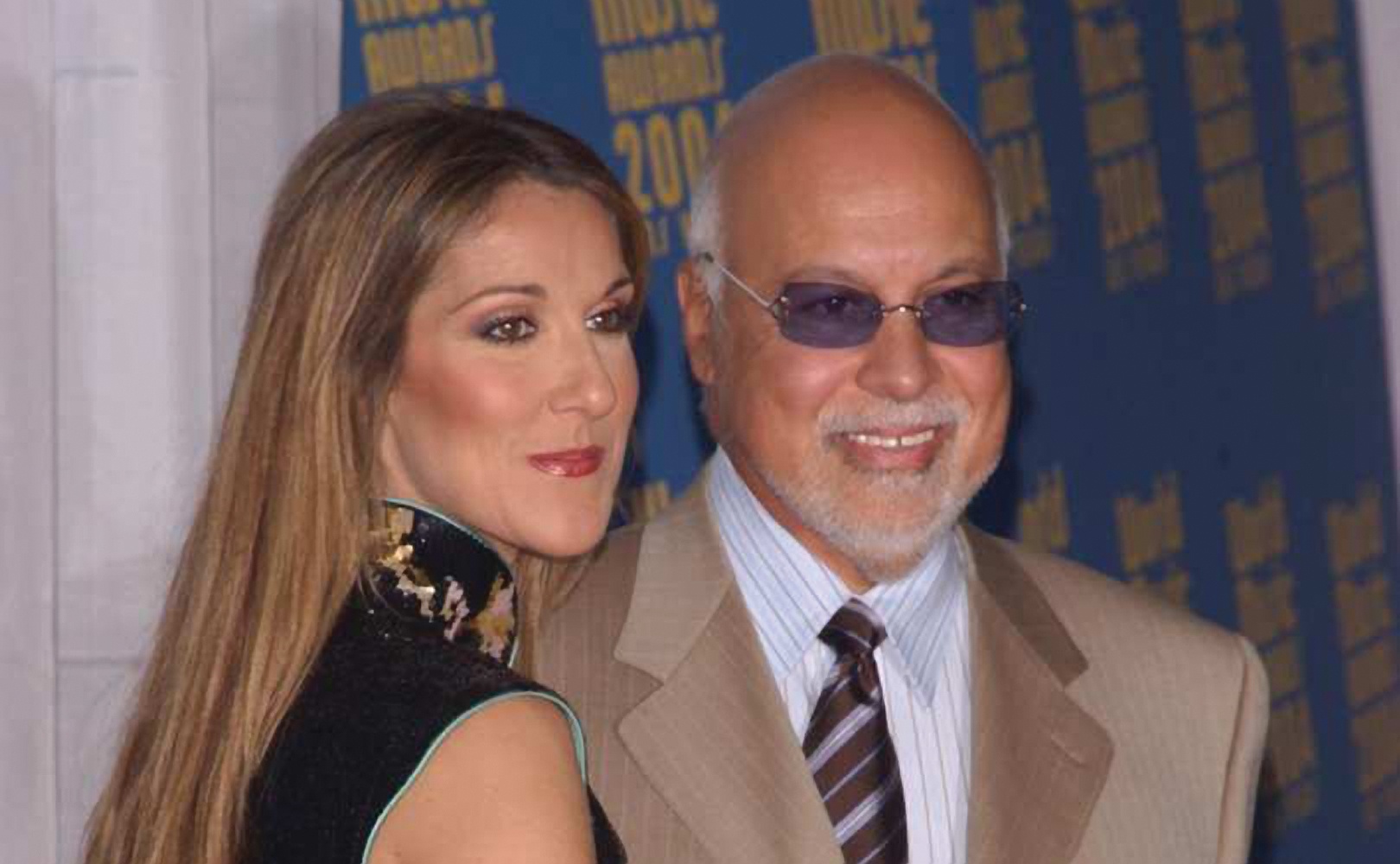 World-famous Canadian singer Celine Dion is undergoing another chapter in her life as she grieves the death of her beloved husband and former manager Rene Angélil.

But Dion, the bestselling Canadian recording artist of all time, would not have had her dazzlingly successful life if a Catholic priest had not convinced her mother not to abort Celine in 1967.

Exhausted after bearing 13 children, Thérèse Tanguay Dion hoped to have a little time to
travel with her husband. In an interview with Hello magazine in 2001, the singer said:  “She was so shattered she went to see the parish priest to see if she could do something about it. Once she got over her disappointment that an abortion was out of the question, she loved me as passionately as she’d loved her last little ones.”

And it’s likely that Celine’s fierce devotion to her husband and family was learned from her mother who gave her life and the example of loving sacrifice.