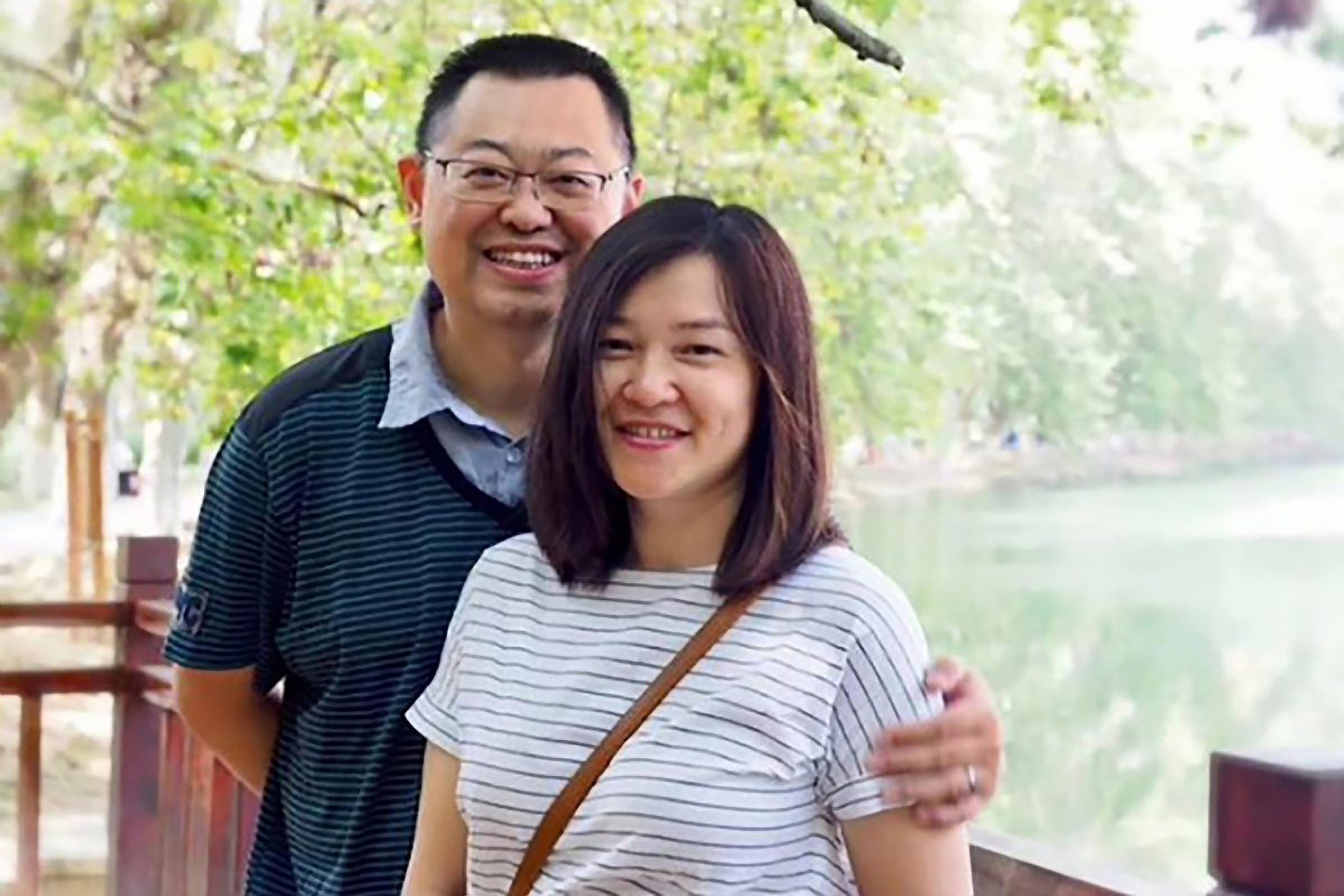 A Chinese megachurch pastor, Wang Yi, has been jailed for nine years for “subversion of state power” and “illegally operating a business”.

According to Faithwire, Yi, the lead pastor of Early Rain Covenant Church in Chengdu (the capital of Sichuan Province), was “locked up for simply preaching the Gospel and challenging the Chinese government”.

Shortly before he was arrested last September, Pastor Yi called on the Chinese president to repent. He said: “We believe that we have the responsibility to tell Xi Jinping that he is a sinner. The government he is leading has sinned greatly against God, for it is persecut[ing]… the Church of the Lord Jesus Christ, and if he does not repent, he will perish!”

The long sentence, announced on 30 December, coincided with the signing of new laws that further restrict religious freedom. The legislation requires religious leaders to promote the Communist Party ideology in everything their churches do.

Pastor Wang’s wife and child remain under house arrest. According to ChinaAid church members, they were tortured to obtain information and force them to make false accusations against Pastor Wang.