ISIS executes 11 Nigerians as “message” to all Christians 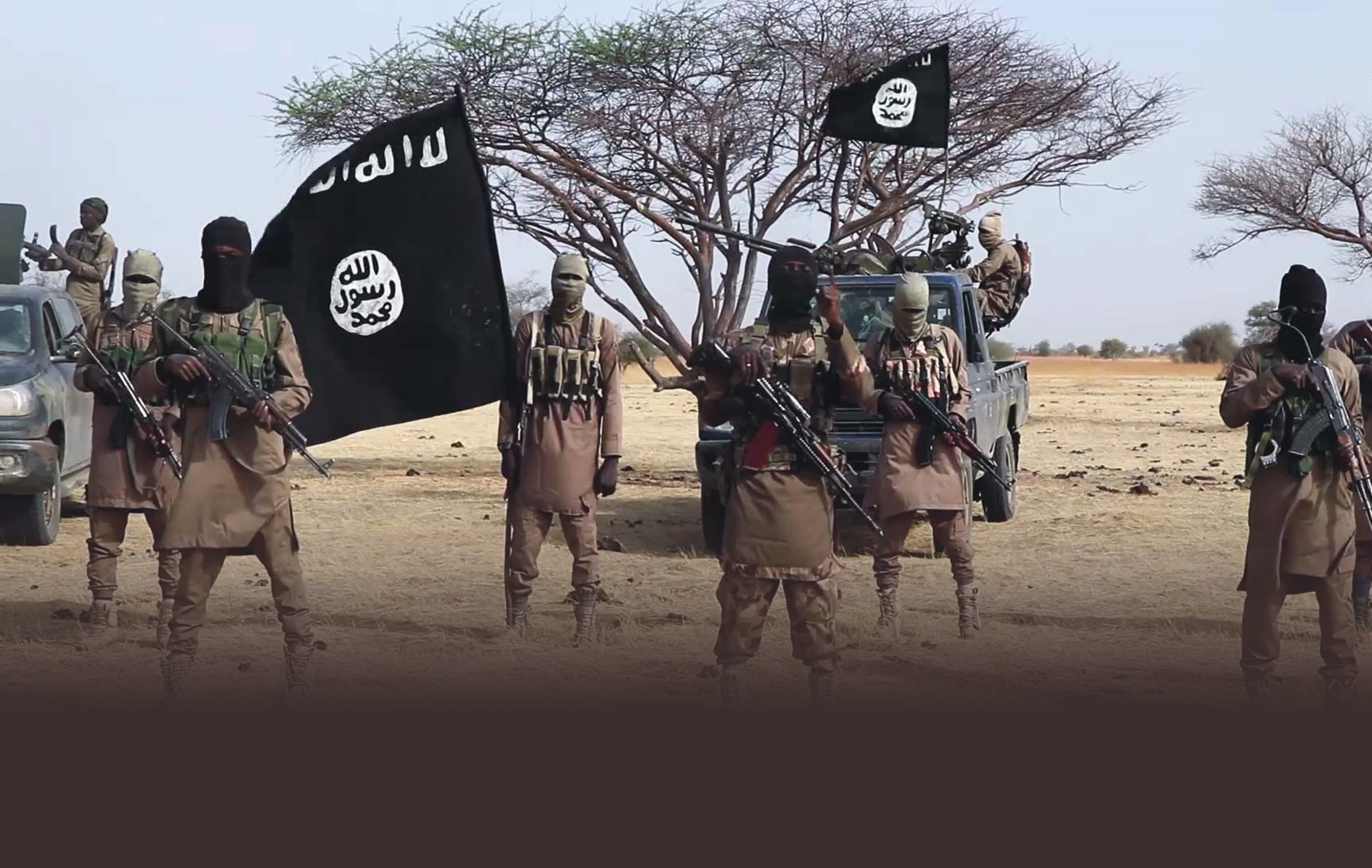 An Islamic jihadist group has killed 11 Christians in Nigeria in revenge for the US assassinations of Isis leader Bakr al-Baghdadi and his spokesman last year.

“This message is to the Christians in the world”

The Isis faction, called the Islamic State in West Africa Province (ISWAP), released a video showing the slaughter of 11 aid workers – the day after Christmas. A voiceover on the video says: “This message is to the Christians in the world.”

Reuters reported that ISWAP captured the men in Nigeria’s north-eastern state of Borno, where jihadists have been trying to set up an Islamist state. Nigerian President Muhammadu Buhari condemned the murders. He said: “We should, under no circumstance, let the terrorists divide us by turning Christians against Muslims because these barbaric killers don’t represent Islam and millions of other law-abiding Muslims around the world.”

Four aid workers were killed by ISWAP earlier in December. ISWAP split from terrorist group Boko Haram in 2016 and declared its allegiance to Isis.

According to the UN, over the last decade Islamic terrorism has claimed 36,000 victims across West Africa and displaced two million people. Open Doors reported that 3,731 Nigerian Christians died for their faith in 2019, and that there had been 569 attacks on Nigerian churches and 29,444 attacks on homes and shops, compared to 22 and 5,120, respectively, in 2018.