A Christian street preacher in Trondheim, Norway, was abducted, beaten, robbed and threatened with death if he didn’t convert to Islam. 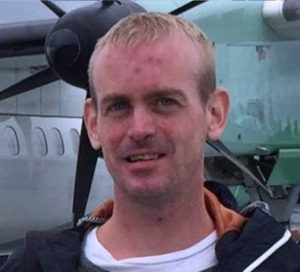 Four Muslim men asked Roar Fløttum to pray for a friend who, they claimed, had injured his foot. Instead, they pushed Mr Fløttum down a flight of stairs, assaulted him, stole his bank cards and mobile phone, forced him to tell them his PIN numbers and stole money from his accounts.

Finally, they demanded he convert to Islam, threatening him with a knife. He told reporters later: “I feel traumatised after the event, but I have no plans on letting this incident stop me. I only want to tell others about God’s love.”