Science proves gay people are not ‘born this way’ 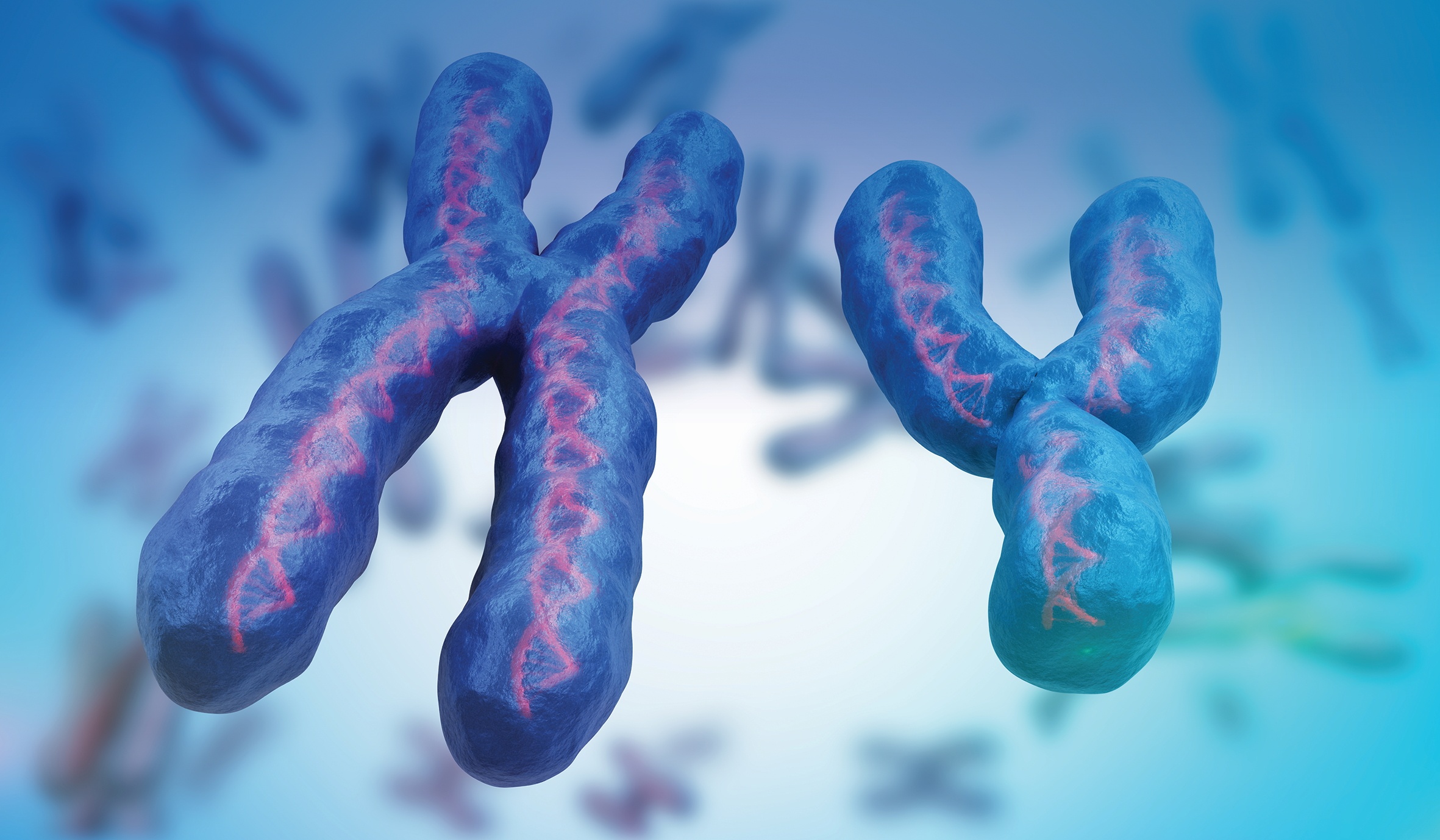 A genetic analysis of almost half a million people has found some genetic factors that have a tiny influence on same-sex orientation – but concludes that there is no ‘gay gene’. Previous smaller-scale research has led to similar conclusions.

There is no ‘gay’ gene

The report was published in the magazine ‘Science’ on 29 August.  Ben Neale, a genetics professor who worked on the study, said: “There is no single gay gene… It’s effectively impossible to predict an individual’s sexual behaviour from their genome.”

Contradicting his own conclusion, he added: “Genetics is… still a very important contributing factor.”

David Curtis, a geneticist at University College London, said: “This study clearly shows that there is no such thing as a ‘gay gene’. There is no genetic variant in the population which has any substantial effect on sexual orientation.”

But like Neale, he appeared to water down the implications, saying: “Even if homosexuality is not genetically determined, as this study shows, that does not mean that it is not in some way an innate and indispensable part of an individual’s personality.”

Andrea Ganna, a Finnish biologist who co-led the research, said: “We scanned the entire human genome and found a handful – five to be precise – of locations that are clearly associated with whether a person reports in engaging in same-sex sexual behaviour.”

Mr Ganna, an instructor at Harvard Medical School, explained that these genetic variances have “a very small effect” on sexual behaviour, and all together only explain “considerably less than one per cent of the variance in the self-reported same-sex sexual behaviour.”

Another aspect of the research confusingly found that genetic factors account for between 8 and 25 per cent of same-sex behaviour. But this still means that environment, upbringing, personality and nurture “are far more significant in influencing a person’s choice of sexual partner” than genes, “just as with most other personality, behavioural and physical human traits,” according to the study.

Zeke Stokes from LGBT media advocacy organisation GLAAD, said: “This new research re-confirms the long-established understanding that there is no conclusive degree to which nature or nurture influence how a gay or lesbian person behaves.”

“We can be confident they are mistaken”

Christian Concern commented: “The clear overall conclusion is that sexuality is not determined at birth and is therefore fluid and changeable. When people make claims that people are ‘born this way’, we can be confident that they are mistaken – pointing them to the hope of Christ.”