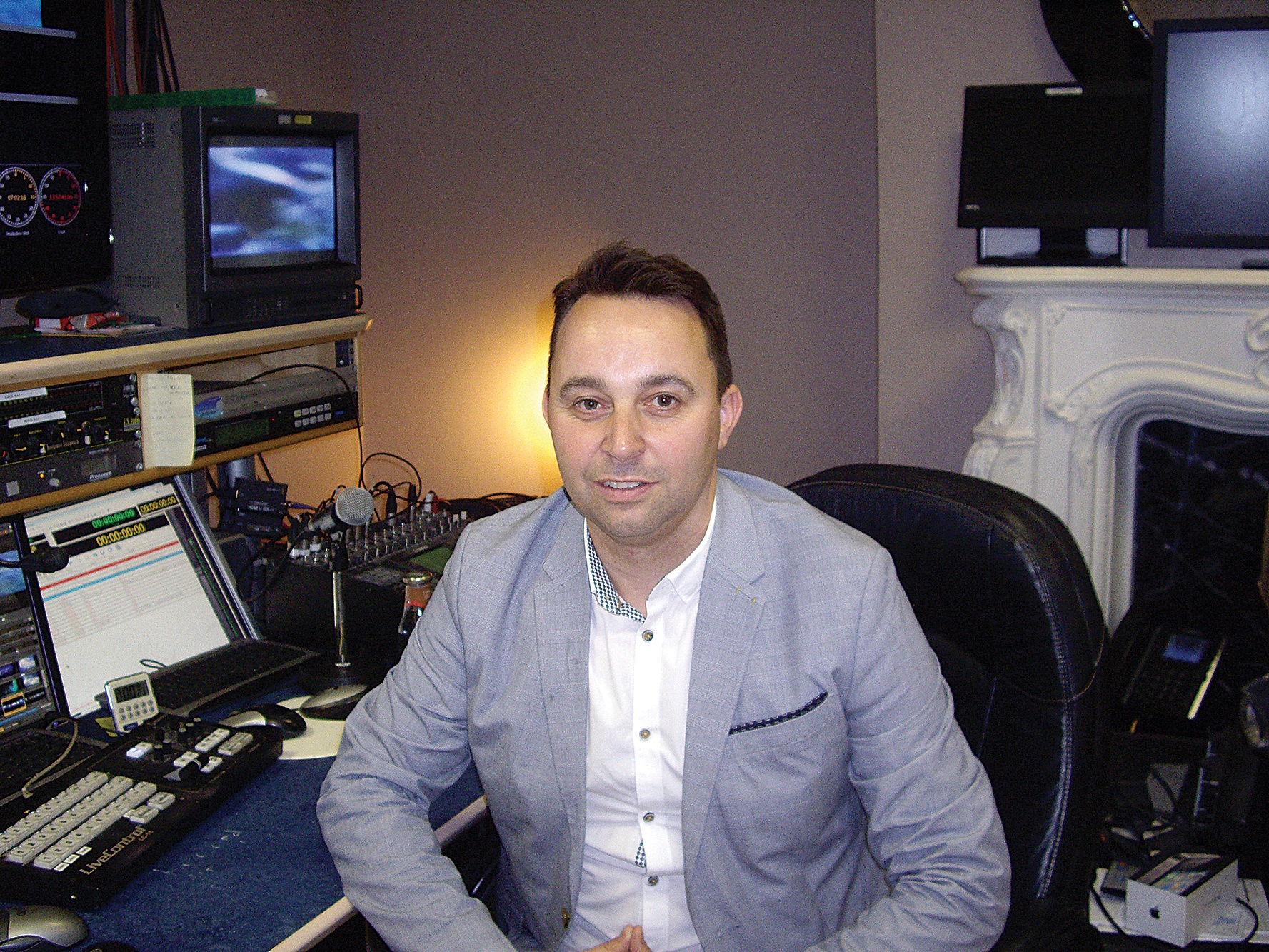 Interviewed by Simon Barrett in early May two weeks before the Manchester bombing, she said that a terrorist attack before the election would change the whole campaign and people’s attitudes to security. She also encouraged viewers to pray for the likely Cabinet reshuffle after a Conservative victory because righteous laws need to be enacted – and laws need to be enacted righteously.

The other sort of Revelation watchers, who track our progression towards the one-world government predicted at the end of the New Testament, may have heard a Radio 4 report on a group of computer hackers who have ‘turned themselves into cyborgs’ by implanting RFID chips into their hands. The grain of rice size implant goes between their thumb and forefinger and enables them to open electronically controlled doors with a wave.

However, the chips need to be made electronically secure, otherwise the device can be controlled by remote means.  Is this preparation for the ‘mark of the beast’ in Revelation 13:17?

Children in West Sussex are now used to using their forefinger to access services. Local schools use a ‘fingerprint’ recognition system for children to buy canteen food or use the photocopier.