THANKS TO DAWKINS, C OF E IS ‘DOWN TO ITS HARDCORE’ – AND GROWING 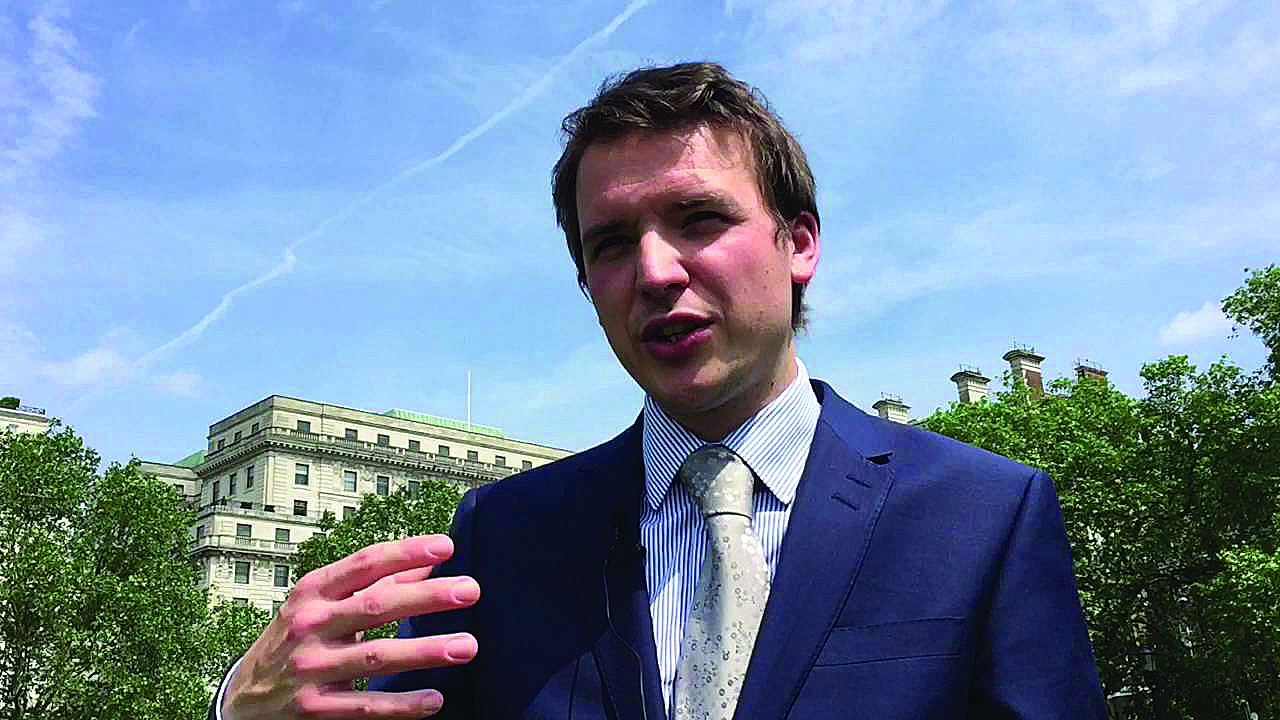 Professor Stephen Bullivant, whose new report suggests the Church of England is no longer shedding members

The long decline in the Church of England may be over, according to a new report.

Professor Stephen Bullivant of St Mary’s University, Twickenham, says the Church is recovering after the resurgence of non-belief promulgated by ‘new atheists’ like Richard Dawkins.

His report, The ‘No Religion’ Population of Britain, is based on data in the annual British Social Attitudes survey and the biennial European Social Survey. The proportion of people who say they have no religion rose to a high of 50 per cent in 2009, and it has been static or lower ever since. Meanwhile, the number of Church of England worshippers has risen from a low of 16 per cent in 2009 to 17 per cent in 2015.

The professor of theology and the sociology of religion told The Observer: “We’ve seen a vast shedding of nominal Christianity, and perhaps it’s now down to its hardcore.” In other words, the Church now comprises genuine believers rather than cultural Anglicans. Prof Bullivant also believes that efforts to attract new people to the faith may be working.

The report also shows that a quarter of non-religious people still pray.