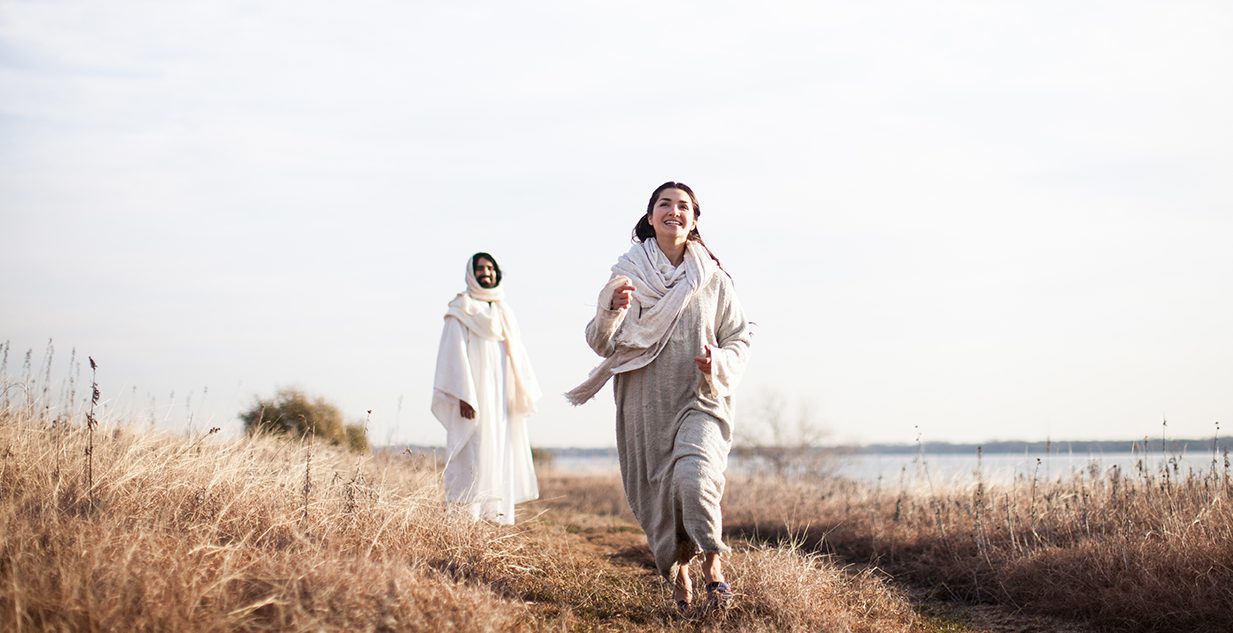 As Christians across the globe celebrate the death and resurrection of Jesus Christ this Easter, many people still view him as just another great moral teacher. Yet one thing sets him apart from all other religious leaders in history – he is the only one who has risen from the dead. Christians’ belief that Jesus is alive today is not blind faith but confident trust, backed up by historical facts! Just look at the evidence…

All four Gospels give reliable eyewitness accounts of Jesus’ resurrection. They were each written

within a century after the events, during the lifetimes of enemy eyewitnesses who could have discredited false information. The sheer number of Greek New Testament manuscripts available – over 5,000 complete copies – means the New Testament’s manuscript authority far outstrips that of any other ancient historical document (for example, manuscripts of Homer’s ‘Iliad’ number around 1,800 according to a recent count).

The crucifixion process was too torturous to allow for Jesus simply recovering from a swoon as some claim; he was cruelly whipped, bled for

six hours on the cross, was pierced with a spear and was then embalmed with about 75 pounds of spices. Even had he survived, in such a weak condition he could not have shifted the roughly two-ton tombstone and escaped the Roman guards outside.

Jesus’ post-resurrection appearances involved far too many people (including a crowd of 500) to be dismissed as mere hallucinations.

Even if Jesus’ body had been removed from the tomb by Jewish or Roman authorities before the women visited on the Sunday, it would have been in their own interests to produce the body once the number of believers started spreading like wildfire.

The disciples’ conviction that Jesus had risen transformed them in a matter of days from fearful deserters to bold proclaimers of the Gospel who could not be silenced despite fierce persecution. Nothing but a true resurrection could have produced such a dramatic change.

Ten of the twelve apostles ended up being martyred for their belief in Jesus, which centred on

his resurrection. People do die for mistakenly believing a lie, but not for something they know is a hoax.

Those setting out to disprove the resurrection have found it is the only logical explanation for the empty grave and transformed disciples. For example, journalist and sceptic Frank Morison ended up writing his famous book, ‘Who Moved the Stone?’ after first attempting to demonstrate that the resurrection was a myth.

The facts leave us with only three options regarding Jesus’ identity; as CS Lewis put it, he is either Lord, a liar or a lunatic. Simply being a

great teacher isn’t in the equation. Jesus’ resurrection proves he really was who he claimed to be

– the Son of God who offers eternal life to all who trust him.