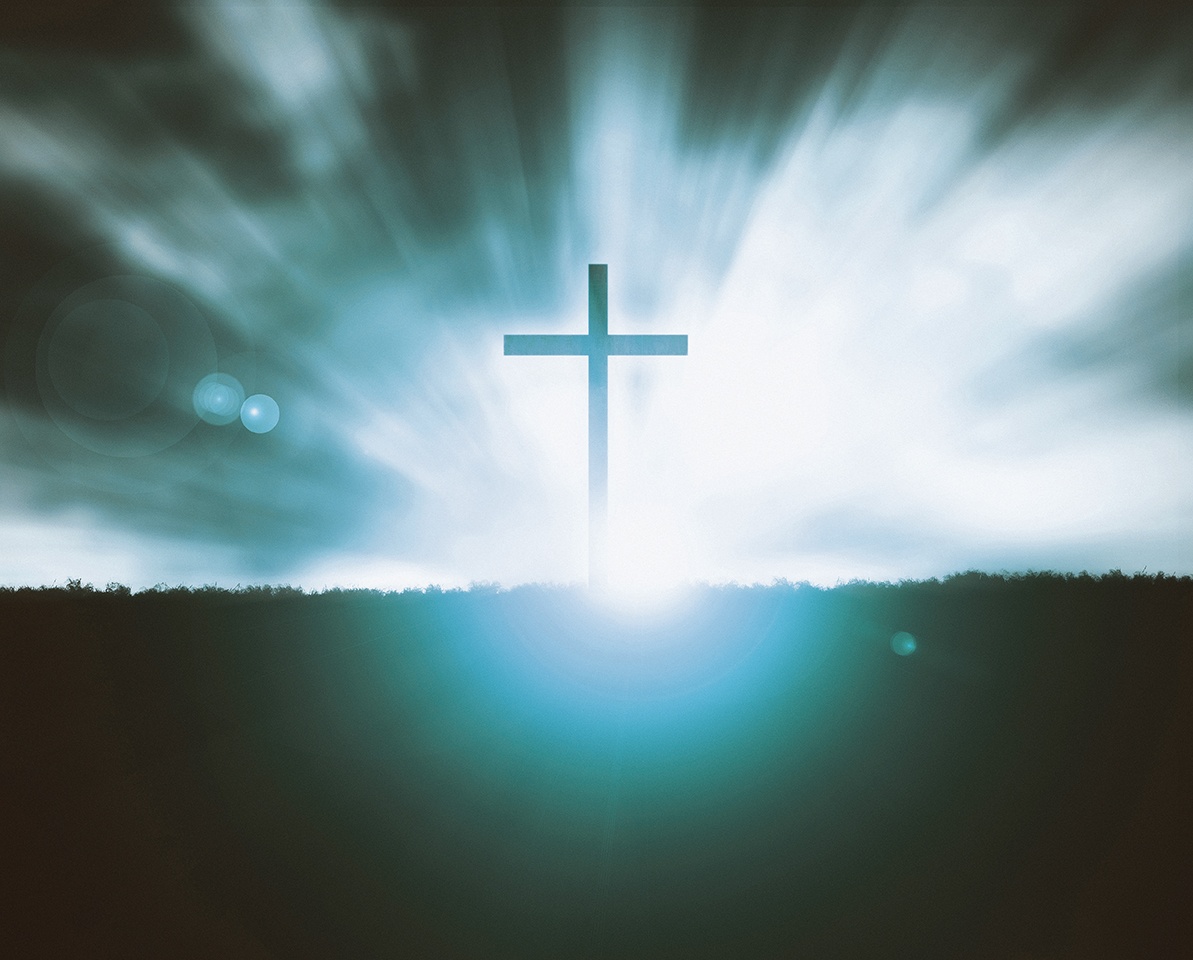 History proves that it is precisely in turbulent times – whether economic or the persecution of Christians – that desperation drives people to their knees, with positive social benefits. The Wesleyan revival is seen as saving Britons from the revolutionary unrest that toppled the French monarchy in 1789.

So in response to the nation’s current political struggles over Brexit, Christians have been holding special meetings to pray for the nation, with thousands buying tickets to Wembley’s arena for a day-long prayer meeting on 26 January.

David Hathaway, the veteran evangelist who organised the day, had already encouraged his supporters to welcome the uncertainty: “We should see the crisis which worsens daily in Britain – a total loss of sovereignty, an inability to govern by our own laws, unable to gain the prosperity we used to have as a trading nation – as a spiritual opportunity to bring our nation back to Christ!”

He and other Bible teachers such as Clifford Hill, who writes in this paper, have been warning that Christians cannot blame politicians for the apparent chaos because it is the Church which should be influencing the nation – and the Church which needs to repent before revival awakening is possible.

Clifford Hill wrote in a new year message, “God holds the Church responsible for the state of the nation – and we can’t blame politicians when the Church isn’t giving leadership.”

But among charismatic Christian leaders there is great expectation that God is preparing the ground for revival, through allowing current and future turbulence and hardships.

Churches often start the year with three weeks of fasting and extra prayer meetings and it is in this time that expectation of another ‘move of God’ has been growing.

Indeed, according to one of HEART’s Partner Pastors, Drew Kear of Coastlands Church, Worthing, this could be the Church’s finest hour – IF Christians recognise their responsibility to show that they believe in the one God who has the answers.

Christians should recognise that they are the “climate changers”, according to Clive Urquhart, senior pastor of Kingdom Faith Church, Horsham. He told his congregation this January, “The purpose of the Church on earth is to change the atmosphere… God wants us on the front foot, not the back foot.” Christians do not all have to become street preachers, but should be ready to witness to their faith in their workplace and wherever they find themselves.

Clive Urquhart and others have also stated that if – and when – Britain experiences revival, it must go beyond the church walls: “Churches have ended up putting on so many meetings that the [holy] fire stays inside and ultimately burns out.”

On the failure of leadership from the Church, Emma Stark of Glasgow’s Prophetic Centre declared in a recent recording, “The Christians in this nation need to repent of surrendering their influence and impact on their own sphere wherever God has placed them. They are the ones who need to set the tone.”

Bible teacher David Noakes, who prophesied before the 2016 referendum that Britain should leave the EU in order to align herself with God’s purposes, has also spoken of the Church’s failure of leadership in a post-referendum prophetic message: “My people have been failed by many who now lead them.”

Both he and Emma Stark have been led to speak of the positive aspect of the current political quagmire and weeks of political stalemate over Brexit. Emma Stark said: “God is not in shock or in a quandary. He’s preparing us to be a place which can host his presence again.”

However, David Noakes has also warned in his post-referendum prophetic message that while many will be “drawn to the valley of decision”, not all will surrender to God.

He and Clifford Hill worked together on their 2019 new year message and Clifford Hill summarised the Church’s situation: “If those who are faithful in declaring the word of the Lord put their trust in him and are prepared to embody the message in their lifestyles as well as to fearlessly declare it through every medium at their disposal, it will make an impact in the nation in the turbulent post-Brexit days ahead.”

Quoting the prophet Joel, he wrote: “Even now, declares the Lord, return to me with all your heart, with fasting and weeping and mourning. Rend your heart and not your garments. Return to the Lord your God for he is gracious and compassionate, slow to anger and abounding in love, and he relents from sending calamity. Who knows? He may turn and have pity and leave behind a blessing…” (Joel 2:12-14)

The full prophecy received by David Noakes is printed below and is also at the link below together with an article by Clifford Hill:

Word of prophecy received by David Noakes on 11.09.16 – in the aftermath of the June vote to leave the EU

Beloved, you who are called by my Name, I want to say to you in these days, when there is confusion and turmoil and upheaval: Do not be alarmed or concerned, for I am fully in control. I have brought about these circumstances, and my adversary is full of rage, and would like to oppose and if possible, to undo, that which I have done.

My word to you is that I have done a good work, but I call upon you who are faithful to stand firm and to persevere in prayer that the work which I have begun will proceed to the conclusion which I have purposed. The task is far from complete and it is not a time for complacency, so be vigilant and continue to pray that I will complete the work. It will not be a short or an easy battle, so have courage and do not be tempted to lose heart.

Have gentle hearts towards those who are confused and upset and distressed. There are those who feel that the nation is being thrown into exile, and this is causing them to feel afraid and angry, but they do not know that it is I who have brought this about. But I say that this seeming exile is in order to preserve you. You in Britain are like the good figs who were taken into exile before judgment fell (Jeremiah 24).

There will be great darkness and upheaval in the European institution; but I have done this in your nation at this time in order to preserve you.

Therefore, look up and be greatly encouraged, because out of this time of turmoil and upheaval will come great opportunity. Those of you who are committed to me I will uphold, I will protect, and I will send upon you a new outpouring of my Spirit, that you may speak my word in Spirit and in Truth; and my Spirit will bear witness to it and it shall bring forth fruit.

I do not say that your whole nation will turn to me, for that will not be the case; but beloved, I will bring multitudes into a valley of decision and many will turn to me, for despite the apostasy which has gripped the nation, I have not failed to love the nation of Britain, and in my grace and mercy, I will continue to pour my love upon you, even though you have angered me greatly.

Take heart, be encouraged and look up. I will walk with you through the time of turmoil and upheaval. There will be those who will hate you for the testimony you will give, but I will cause many to repent and acknowledge that what you say is truth; for beloved, my people have been failed by many who now lead them, but I am come as the great Shepherd of the sheep. I want to recover my people and to gather many others into my sheepfold.