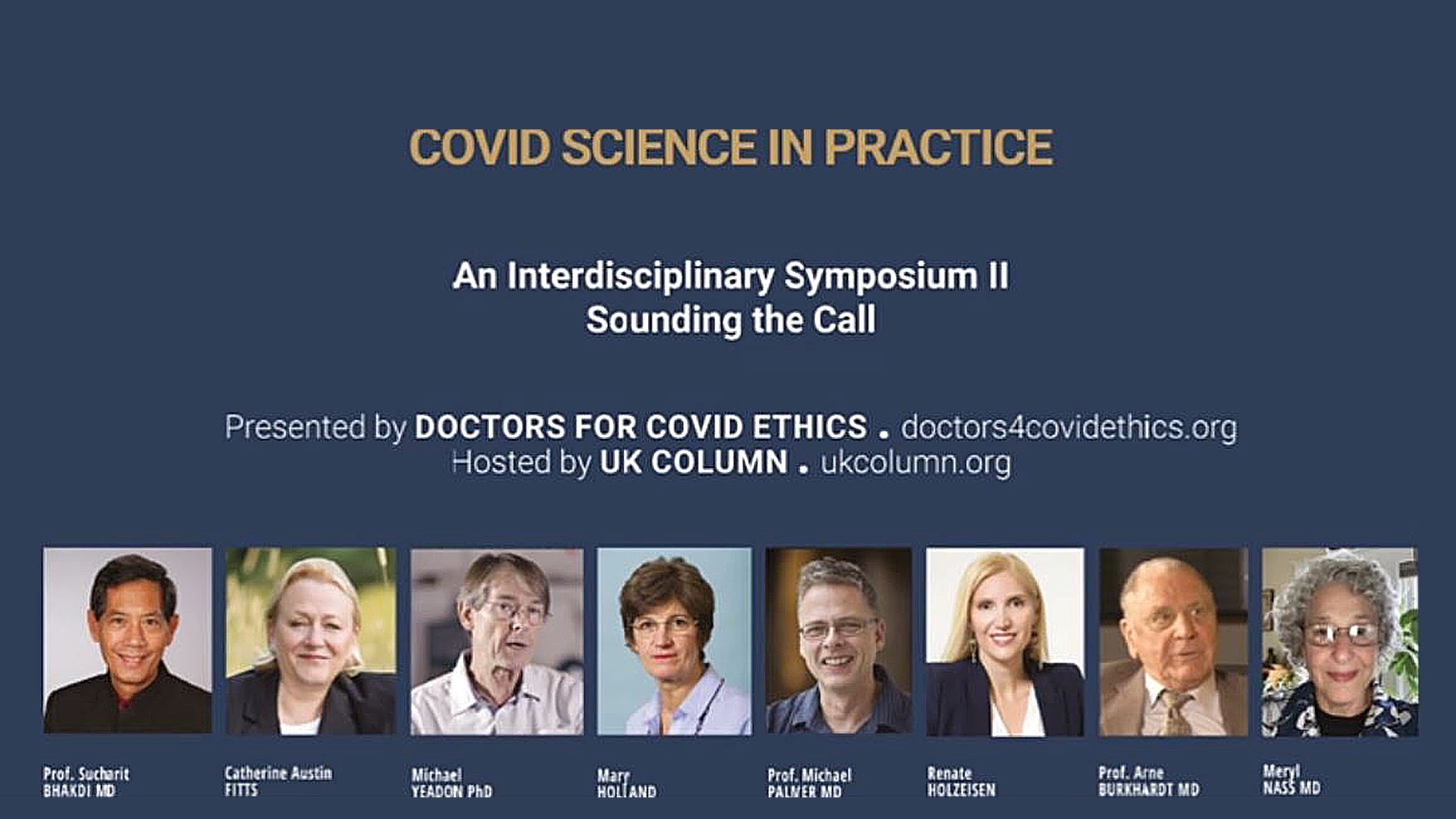 PRAY for our children to be protected from unnecessary medical interventions.

Evidence now shows an increase in deaths among young men since recent vaccinating began. There are also many reports of elite athletes who can no longer compete due to heart problems.

Doctors at the UK-based HART, (Health Advisory and Recovery Team) wrote to the MHRA on 19 January, asking for an urgent response to children’s post-vaccine deaths. They say: “Myocarditis in children and young adults cannot be dismissed as a mild and self- limiting condition”.

PRAY for truth to come out

In response to a Freedom of Information request in December 2021, the ONS admitted that only 17,371 people had died whose death certificates showed Covid as the sole cause of death (ie they had no co- morbidities). The government’s Covid death figures were 137,133 (within 28 days of a positive test), since the start of the ‘pandemic’.

When this emerged in January, even the measured Dr John Campbell called this “quite profound data”. https://www.youtube.com/watch?v=9UHvwWWcjYw

Neil Oliver from GB News is one of the few UK media spokesmen recognising the reality of what governments acting in unison to politicise medicine have done over the past two years. On 17 January he retorted, “It’s too late” after a Danish tabloid apologised (“We failed”) over its reporting of the Covid death figures.

Dr John Campbell also publicised the 50,000 extra cancer deaths estimated to happen as a result of lockdowns by Prof Karol Sikora, due, among other reasons, to patients being unable to see their GP.

On average, there are twice as many reports of cancer following the COVID shots compared to all other vaccines combined over the last 31 years (article on Dr J Mercola’s site).

Robert F Kennedy Jr (childrenshealthdefense.org) has published an article on the media’s funding by tech billionaires. This includes the BBC, The Times and Daily Telegraph.

There are multiple sources of ‘alternative’ medical information, including

A library of videos compiled by a Christian researcher can be seen at https://odysee.com/@Illusion2Reality

PRAY for healing, physical and emotional, in victims and families.

Never before in history has a ‘vaccine’ (unauthorised experimental gene therapy drug) had such detrimental effects in such a short period of time with thousands of deaths and millions of adverse effects, many of which are life changing, while thousands of doctors and scientists of high repute around the world were trying to warn the public, but at the same time being held as conspiracy theorists and then shut down by governments, mainstream media and social media platforms under the control of ‘Big Tech’ in cahoots with governments. This propaganda has turned citizens against each other and caused division in societies never known before.

Pray that no ‘roots of bitterness’ grow in those who have suffered, both from the Covid measures through lockdown and not being able to visit relatives and the adverse effects.

See testimony of Dr Ben Edwards at the US Senate hearing: https://odysee.com/@Illusion2Reality:b/Dr-Gives-Senate-Committee-testimony-about-Vaccines-10.05.2021:6

‘Toxic batches’ of vials were identified by a Kingston University researcher, indicating that an experiment within an experiment was being conducted.

(Also reported on other platforms)

PRAY for justice to be done. As the jabs are officially experimental until at least 2023, medical insurance companies will not cover treatment for adverse effects, as the patient ‘willingly’ took part in a medical experiment – hence the charges brought to the ICC over breaches of the Nuremberg Code.

Similarly a Swiss life insurance company refused to pay out for the death of a businessman for the same reason (reported by ukcolumn.org).