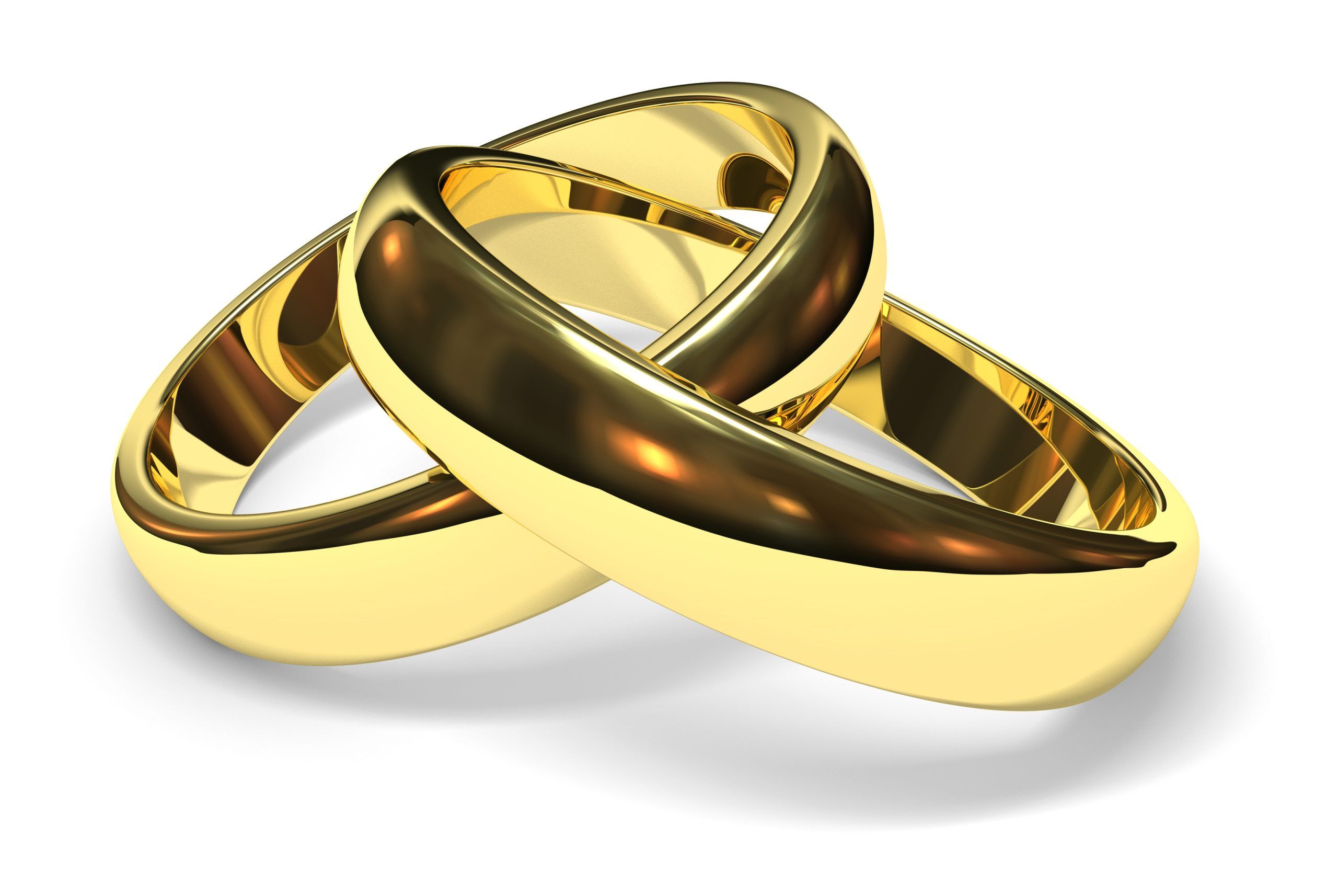 Gay weddings in church: PM’s promises could be trumped by Europe

Maria Miller, Equalities Minister: “No religious organisation will ever be forced to conduct same-sex marriages”

“Speak now or forever hold your peace” is the rallying cry for supporters of same sex marriage.

Yet this paper can reveal that even Stonewall, the leading gay rights group, cannot say how many of the 106,000 in civil partnerships wish to tie the knot.

Meanwhile campaigners have shown that churches, teachers and conscientious ‘objectors’ to same sex marriage will have little or no protection under the law.

A leading human rights lawyer has advised David Cameron that churches could face legal challenges if they refuse to perform same-sex weddings, should the government press ahead with its proposals.

In a letter to the Prime Minister, Aidan O’Neill QC warned that laws making it illegal for the Church of England and Church in Wales to conduct same-sex weddings were “eminently challenge-able” in the European Court of Human Rights.

He also argued that churches which refuse to participate would be barred from making use of council facilities such as village halls.

Only the Churches of England and Wales have been offered protection by the government in the form of a legal ‘quadruple lock’ which would mean they could not even be asked to perform same sex weddings. And that would appear to have reassured the Anglicans. Neither Bishop Warner’s office nor the Diocese of Chichester’s press office had any comment to make. Fr Andrew Manson-Brailsford, the Rural Dean of Brighton, whose parish is in the heart of Brighton’s gay community, told us, “It would be illegal to marry a same sex couple – as far as I know! Again as to colleagues and their opinions I have not asked the question, so I simply do not know…Sorry to be less than helpful, but the Deanery is busy looking at other things at the moment.”

Mark Wood, the Catholics’ spokesman for Sussex, explains, “The issue with the C of E is that it is the state/established church and therefore legally bound in law to marry people who ask for marriage. No such legal obligation falls on any other church, therefore in order to protect the C of E, the government is proposing that this legal obligation will not apply to same sex couples.

“Other churches will only be able to opt into the system of allowing same sex marriage. But there are doubts legally whether such safeguards will work in practice as the Catholic bishops point out.”

At present the Churches of England and Wales are prevented from marrying same sex couples by Canon Law. . The Marriage (Same Sex Couples) Bill published at the end of January, allows, however, for the Church of England to ‘opt-in’ at any time by changing its own Canon Law.

The responsible Minister for Women and Equality, Maria Miller, states in her Department’s bBlog: that “No religious organisation will ever be forced to conduct marriages for same-sex couples, and I would not bring in a bill which allowed that.

“European law already puts religious freedom beyond doubt, and we will go even further by bringing in an additional ‘quadruple legal lock’. But, it is also a key aspect of religious freedom that those bodies who want to opt-in should be able to do so.”

Those Christians who lost their discrimination cases in Europe recently would surely doubt Ms Miller’s faith in European law ‘putting religious freedom beyond doubt’, however. Religious organisations could be taken to the European Court of Human Rights (ECtHR) for not opting in. Significantly, the Catholic bishops have pointed out that the ECtHR’s own case history shows that the right to freedom of thought, conscience and religion (Article 9) does not provide adequate protection when there is a clash between it and other competing rights and interests. They say, “…Differences in treatment based on sexual orientation can be justified only with very considerable difficulty”, they say.

The Catholic bishops issued a formidable briefing document on 29 January, which dismantles much of the same sex marriage bill. They claim it has been:

· hastily compiled
· has huge legal loopholes on what will constitute grounds for divorce and how adultery is to be defined
· lacks detailed consideration, pointing to the rush with which it was put together, avoiding either a Green or White paper
· ignores the views of over 625,000 people who signed the Coalition for Marriage’s petition opposing the change
· ignores the government’s own consultation from last year which did not ask whether the law should be changed, but HOW it should be changed
· does not have a political mandate. It did not appear in any mainstream party’s manifesto

Moreover the Catholics, more than any other denomination, appear to be ready for any challenge over same sex marriage. Mark Woods told HEART: “Each parish is part of the wider Diocese of Arundel and Brighton Trust and therefore any legal action against the actions of an individual church would be against the whole diocese and would be defended vigorously. “

The Catholic Bishop of Arundel and Brighton, Kieran Conry, emphasised his Church’s opposition to the bill when addressing the recent Arundel and Brighton Justice and Peace assembly. Catholics nationwide have received postcards to send to their MPs, asking them to speak out for marriage.

It appears that so intent is the government on forcingto force through same sex marriage on behalf of Britain’s gay, lesbian and transsexual community (1.5% of the population), that they have not paused to consider the huge changes to marriage that will ensue in its wake. Campaigners point to the bill ultimately affecting adultery, consummation and the bringing up of children between heterosexual couples, because adultery and consummation will not be recognised for same sex couples.

There is thus the risk that an unfaithful husband or wife could claim they cannot be divorced for adultery because under ‘equal’ marriage, adultery and consummation do not apply for gay couples, so need not apply for heterosexuals!

So huge expense could go on changing the law for both heterosexual and homosexual couples, whereas according to Stonewall, adultery comes under the heading of ‘unreasonable behaviour’ when it comes to gay divorces.

It has also been pointed out that this legislation is being rushed through during the interregnum between Archbishops of Canterbury. Dr Rowan Williams voiced his support for traditional marriage along with the other three main prelates, as featured in HEART OF SUSSEX last March. The new Archbishop, Justin Welby, , is known to be an evangelical who has voiced his opposition to same sex marriage and might be expected to give a firm lead on the issue.

It seems the dilemma for churches is not to appear unloving to homosexuals but to be able to be firm if it comes to being asked to hire out their buildings for gay wedding ceremonies – or civil wedding blessings of same sex couples. Church leaders of non-denominational Brighton churches in particular are very sensitive to the expectations of the gay community and wish to have an open door – but on their terms.

Campaigners refer to countries where same sex marriage is already legal. Clifford Hill, who writes in this paper, has pointed to such a climate of political correctness in British Coluombia, Canada, that ministers and teachers have been prosecuted by Civil Marriage Commissioners for refusing to endorse same sex marriage to their congregations or students.

Perhaps, ultimately, the only winners in the government’s determination to drive through this legislation will be the lawyers as they reinterpret changes to centuries-old laws case by case, defending ministers and teachers when prosecuted and sorting out gay divorce cases.