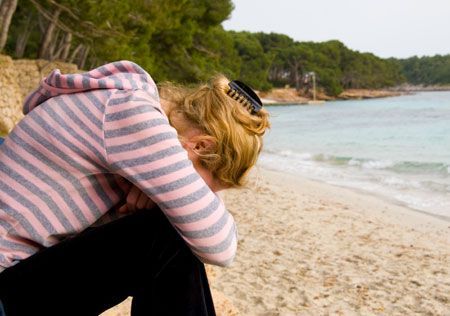 THE GOVERNMENT is under reporting the number of babies being aborted for Down’s Syndrome, according to national statistics.
The National Down Syndrome Cytogenetic Register (NDSCR) reported that 942 babies with the condition were aborted in 2010.

But the Department of Health only recorded 482 terminations for Down’s Syndrome, showing that 49 per cent were not reported.

Peter Saunders, chairman of the Christian Medical Fellowship, questioned whether this points to problems with abortion reporting on a much larger scale.

He said:le: “Might it actually be that only half of all abortions for any fetal abnormality are being reported?