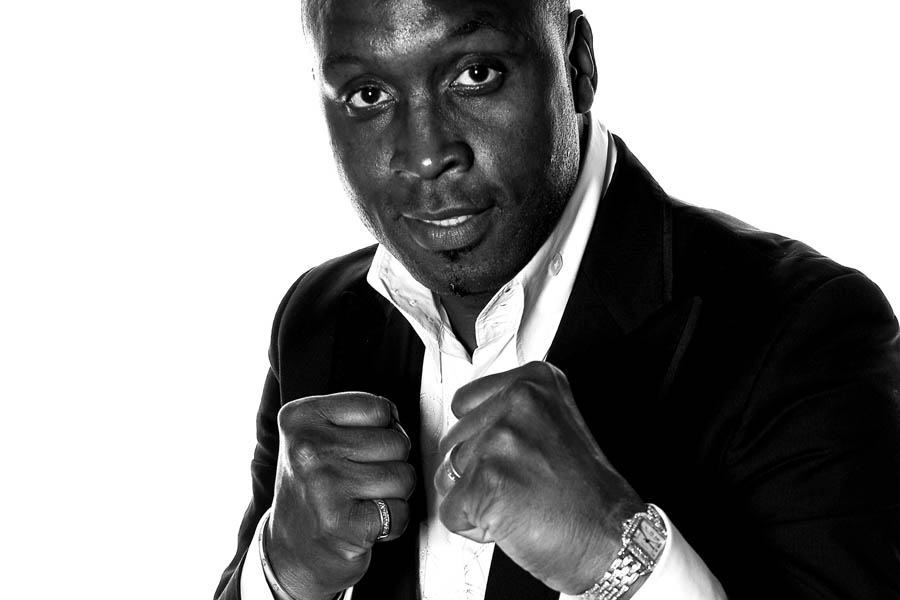 Legend of the ring Nigel Benn, who will share his journey to faith at We Are Men United. Photo credit: SCM Entertainment

Christian men are to be invited to unite in a new men’s movement designed to ignite passion and purpose.

Simon Paul Edwards from Walk Ministries, one of the key players in ‘We Are Men United’, says: “As the nation is divided over the EU referendum vote, we believe it’s more important than ever to unite the Christian men of this country to lead, to serve and use their God-given authority for good.”

He continued: “I believe this day is not just a one off event, but it will birth a powerful movement that will change the spiritual atmosphere in this nation. We want to see men come together to be all we are meant to be in the eyes of our God, and run the race that has been marked out for us.”