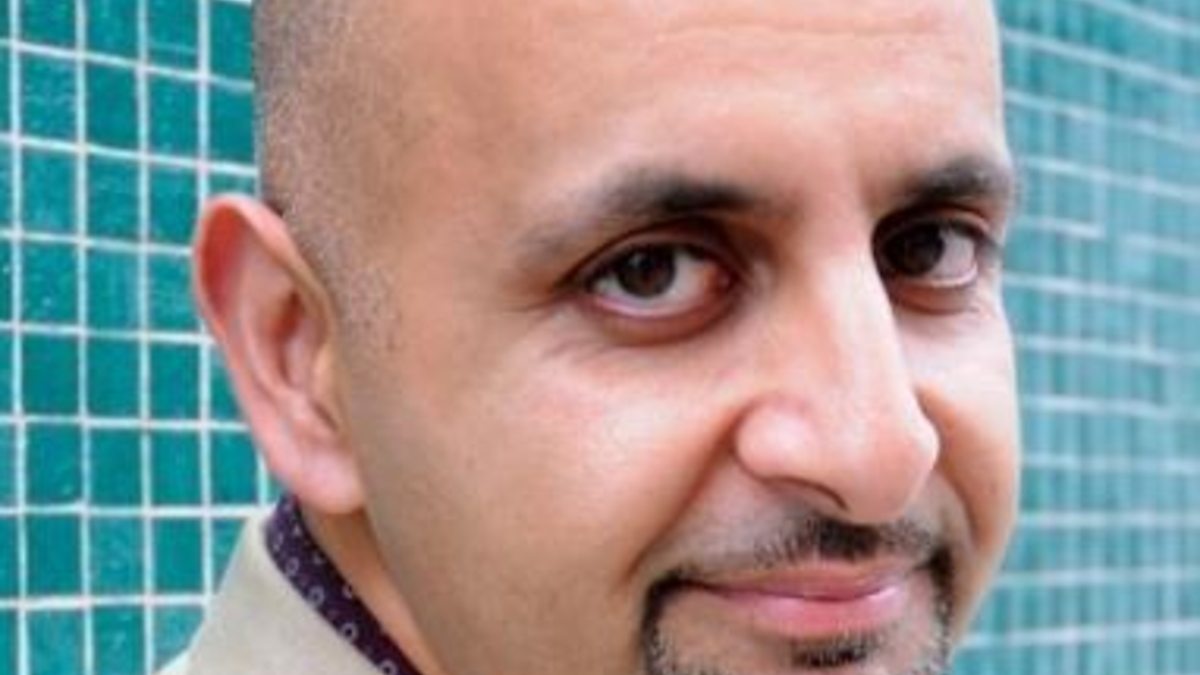 Voice for Justice UK has handed the BBC the first 11,000 signatures on its petition, which calls for the BBC to reject proposals to reduce Christian programming.

The petition also calls for the removal of Aaqil Ahmed, Commissioning Editor for Religion and Head of Religion and Ethics. Mr Ahmed, a Muslim, submitted a report saying the BBC was “too Christian” and there was a need for greater diversity.

As we went to press, there had been no direct response from the BBC to Voice for Justice UK, but the BBC told Premier Radio: “We are actually intending to do more programming around Christianity and more on other faiths as well, so there is absolutely no question of an ‘either or’ on our output.  BBC Head of Religion and Ethics, Aaqil Ahmed, is not biased against Christianity programming, nor does he show any pro-Islamic bias and any suggestions that he does are ludicrous and unfounded.”

Responding on their website, Voice for Justice UK say: “It would seem that all the supposedly Christian programmes commissioned by Mr Ahmed either call into question the status of the established Church in this country, or cast doubt on key doctrines of the faith. In fact, in marked contrast to programmes commissioned by him relating to Islam, he appears to treat Christianity with contempt.”

Do you monitor religious programmes on the BBC? Why not keep a record over the summer and write to letters@heartpublications.co.uk by 9 September