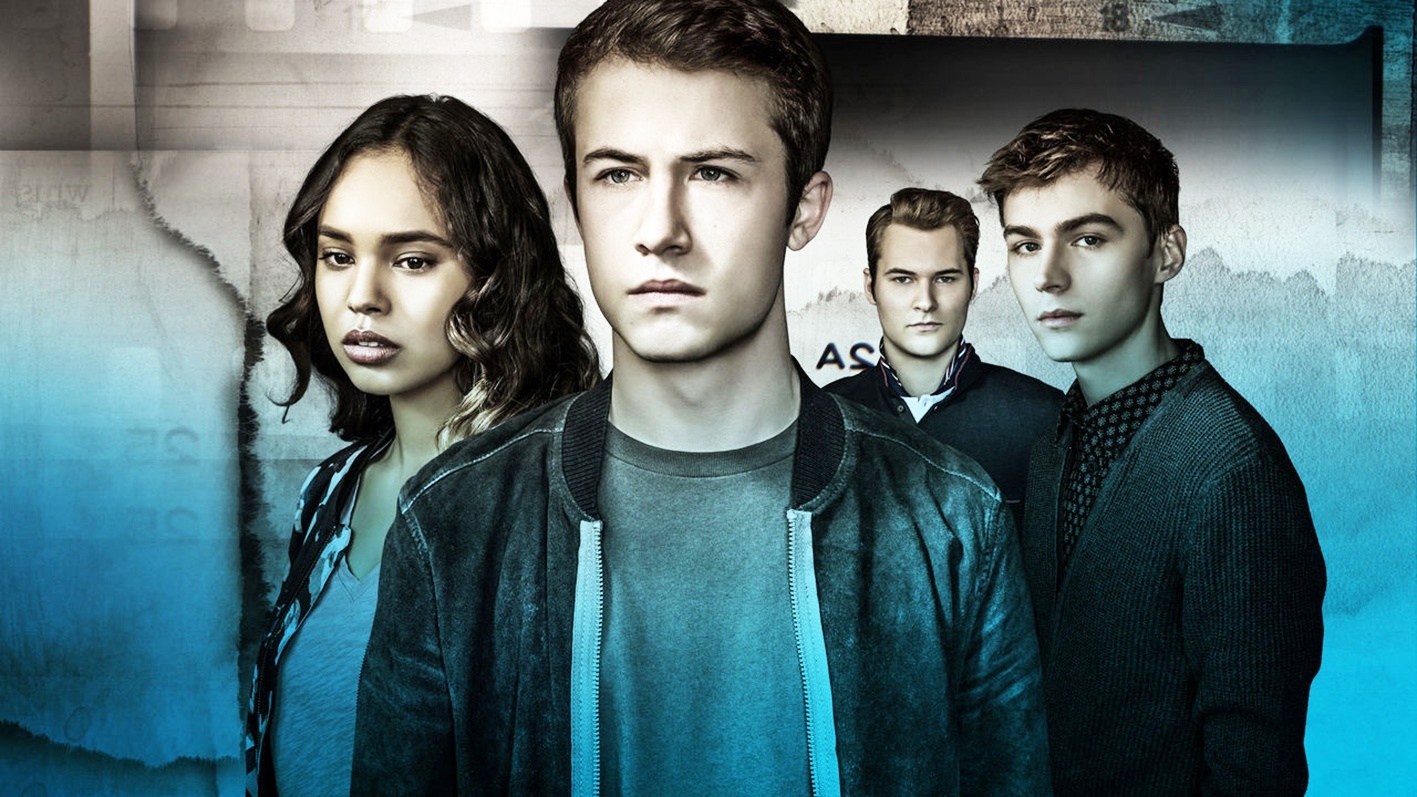 Teen TV series ‘13 Reasons Why’ is accused of encouraging suicides

Youth suicides rose dramatically after the release of Netflix TV series ‘13 Reasons Why’, according to the US National Institutes of Health (NIH)

The Christian Post reports that the NIH found that suicides among American youngsters rose by a third in the month following ‘13 Reasons Why’ – which is the story of why a teenage girl chose to take her life. The final episode shows her cutting her wrists in a bath.

Netflix say they handled the issue responsibly, have seen the NIH’s research and are reviewing it.

Another study by the University of Pennsylvania showed a drop in self-harming and suicidal thoughts among an older age group – 18-to 29-year-olds – after watching the entire second season.

But last year, the parents of a 14-year-old girl who killed herself after binge-watching the first season called for it to be pulled, saying they are convinced it played a role in her death.

Meanwhile, an award-winning 2018 documentary made by Christian film director Sarah Holloway, is encouraging young people to speak out about mental health issues before it’s too late.

The film, ‘Lucy: Breaking the Silence’ follows the moments leading up to the tragic death of 22-year-old Lucy Rayner in 2012.