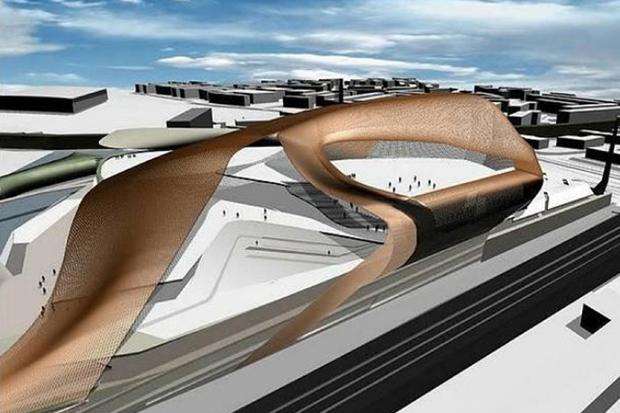 The Islamic group Tablighi Jamaat’s appeal against a Government decision refusing their plans for a huge mosque in London has been turned down.

Tablighi Jamaat applied for a Statutory Review of the Government’s rejection of their appeal against Newham Council’s decision that they may not build a 10,000 capacity ‘mega mosque’ in West Ham.

The Islamic separatist group’s lawyers thought they had found eight points of law on which to challenge the decision, but their case was thrown out by a High Court judge on 4 May. Mr Justice Ouseley dismissed every one of the group’s eight points, but the group could still appeal the decision.

The London bombers and shoe bomber Richard Reed have all worshipped at Tablighi Jamaat mosques in Dewsbury.

Christian Voice members and local Christians met for prayer at the actual site every month from January 2007, and believe the Lord answered their prayers.