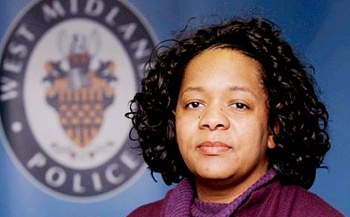 A former Deputy Police and Crime Commissioner is going to appeal a ruling which found her guilty of serious misconduct after she asked to pray with the family of a murder victim.

A disciplinary hearing at the West Midlands Police and Crime Commissioner’s office ruled Yvonne Mosquito had acted unprofessionally by requesting to pray with the family of teenager Kenich Phillips during a visit to their home. The 18-year-old was shot dead in the Ladywood area of Birmingham on 17 March.

Mosquito, an ordained pastor of the United Pentecostal Church of God, was suspended by the Office of the Police and Crime Commissioner for the West Midlands pending an investigation by an independent disciplinary panel. Her contract has now come to an end.

Mosquito’s union has said it strongly deplores the disciplinary hearing going ahead while her union representative was on holiday, meaning neither the representative nor Yvonne could attend.