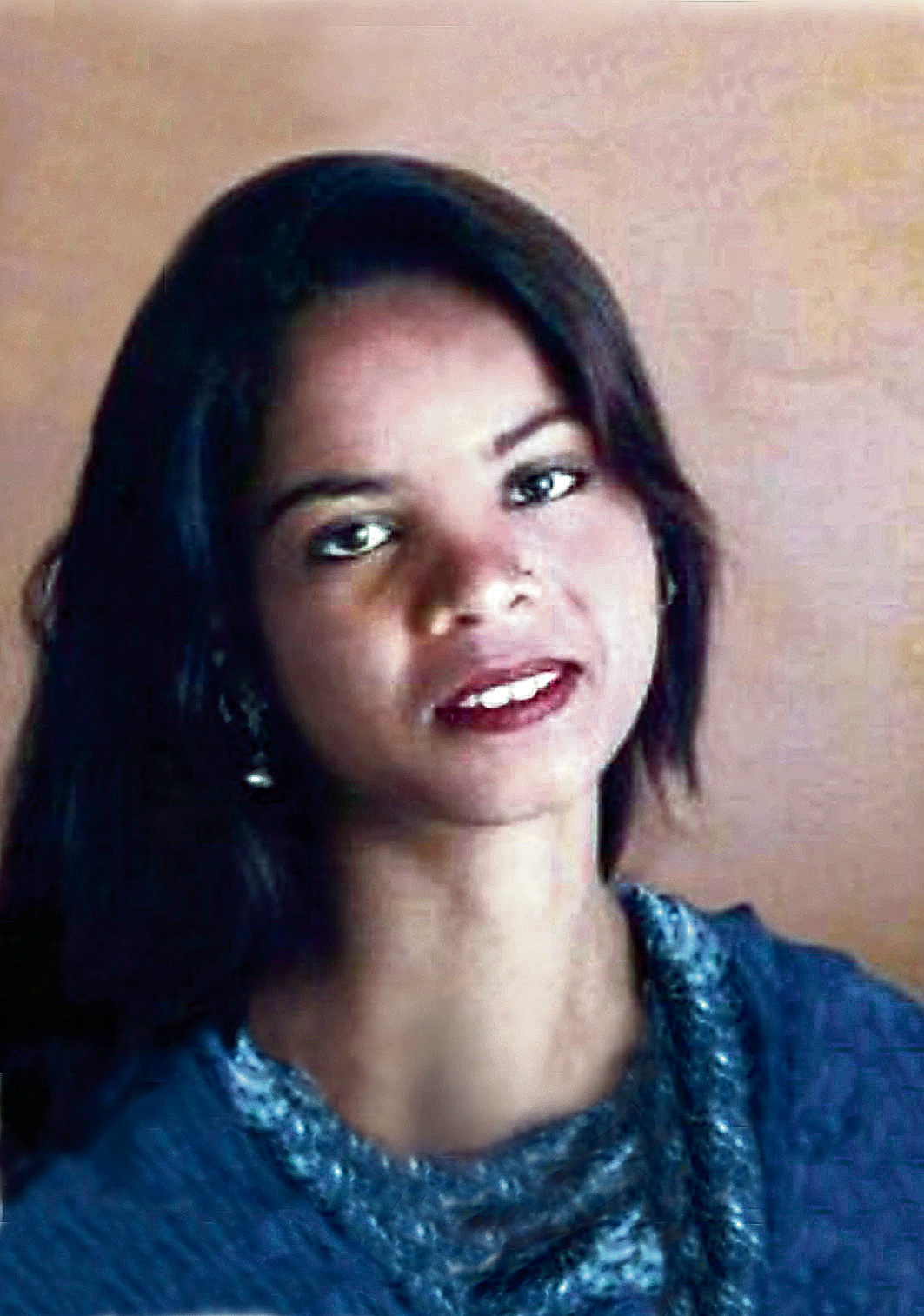 MUM ASIA BIBI on death row in Pakistan for speaking up for Christ has won a last chance to appeal her sentence.

The temporary stay of execution means that she can appeal her case. The British Pakistani Christian Association thanked those around the world who had prayed for Asia but the mother of five’s reprieve depends on the Supreme Court’s ultimate decision when it hears her appeal. If it fails, she will be the first woman in Pakistan to be executed for blasphemy.

​Campaigning organisation Release International welcomed the stay of execution, but urged that Asia be acquitted, set free and protected – and wants Pakistan’s notorious blasphemy laws to be repealed, claiming the laws are discredited and wide open to abuse.

Release International Chief Executive Paul Robinson said, “For justice to be done the Supreme Court must now look at acquitting Asia Bibi and granting her freedom. This case has focused world attention on the country’s notorious blasphemy laws. All too often, allegations of blasphemy are used to settle scores and take out rivals. Those accused can face detention, imprisonment and the death penalty. And even if they are acquitted, they face being murdered by extremists.”

The British Pakistani Christian Association (BPCA) called on Christians to pray for Asia, who is suffering dire ill health in an isolated prison cell – there were even fears she was being poisoned – and to pray for her husband Ashiq Masih and children.

Asia Bibi was landed a death sentence in 2009 after she got into a conversation with Muslim women by a well on a fruit farm. Some of the women refused to share water with her because she is a Christian.

Asia said: “Our Christ sacrificed his life on the cross for our sins. Our Christ is alive.”

A hate mob stirred by the local Mosque beat her up, raped and abused her and threw her into jail. Later she received a death sentence for apostasy.

Asia’s family have appealed for funding to visit her more often in jail. At the moment they can only afford a visit once every 15 days.

Wilson Chowdhry, chairman of the BPCA, said:“We pray that Christians across the globe are moved by the revealed plight of the family and that they offer donations to allow this family more free time to visit the ailing mother.”