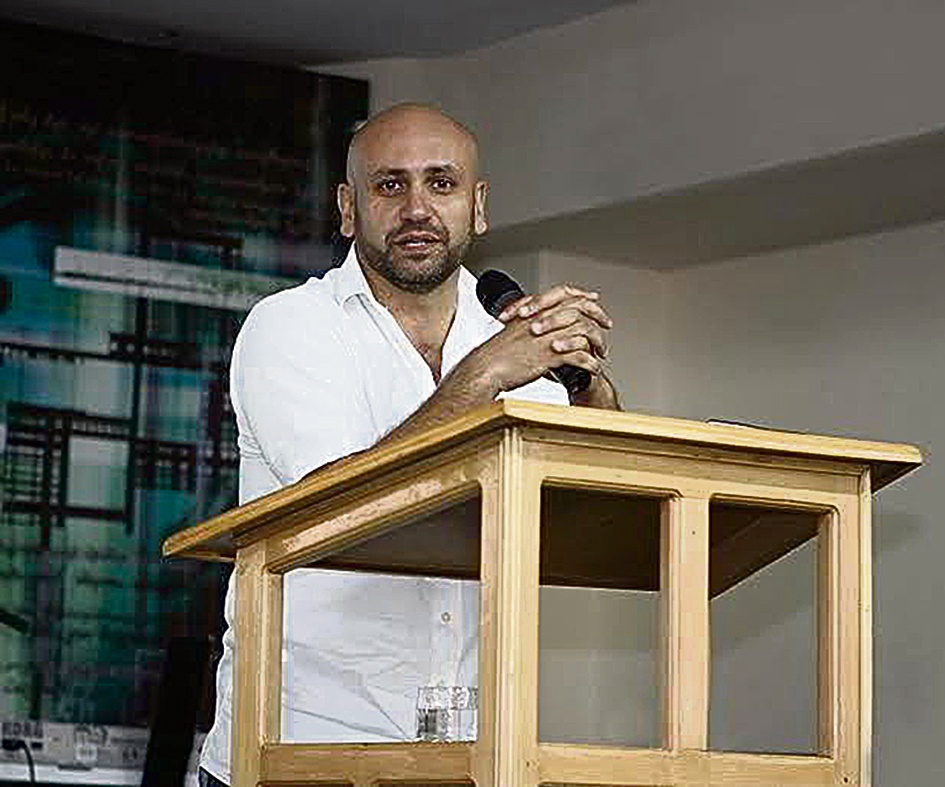 A POPULAR PASTOR has died as a result of a bomb explosion in the war-torn city of Aleppo in Syria.

Eduard Petrosyan was getting a visa renewal with his assistant Garo Megerdichian at the Qasser al-Baladi municipal building when it was bombed on June 20. Both Armenian men died.

Arthur Simonian, Senior Pastor of Word of Life Church, said: “I lost one of my closest friends, we have served side by side for many years. It is our consolation that he is now before God.”

The missionary had a wife and three children but he stayed with people in Aleppo despite the difficulties, sourcing food from outside and encouraging them.