Is Satanism now mainstream in THE USA? 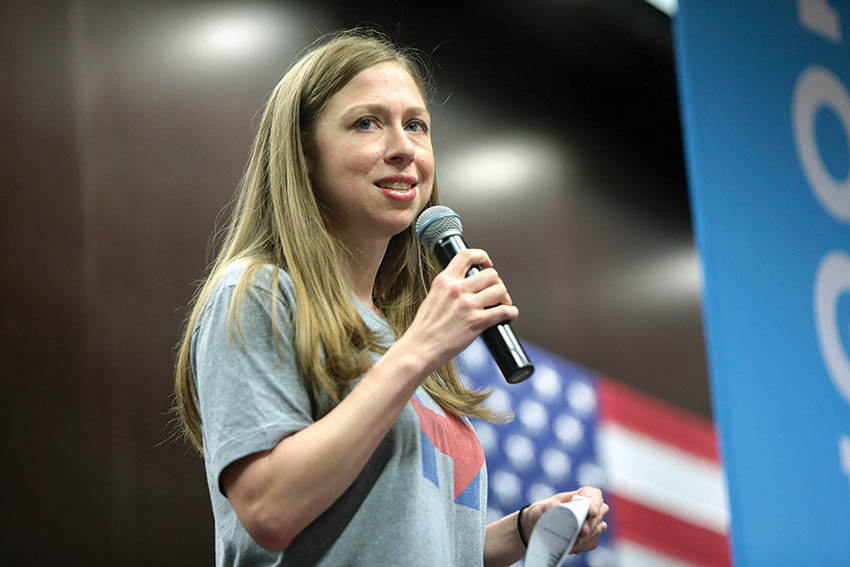 A naïve Chelsea Clinton has linked on social media with Satanists

Judging by the reactions to Chelsea Clinton greeting the Church of Satan on social media recently, it seems that Satanism is gaining a foothold among the young in America.

The daughter of Hillary Clinton and former president Bill has connected with Satanists on Twitter, and in January she tweeted to them: “It’s been so long! Happy New Year!” The devil worshippers responded: “Same to you!”

The exchange was met with praise from liberal social media users, calling Chelsea “graceful” and “classy.”

Chelsea defended herself against critics by saying you can be friends with people without sharing their religious views and pointed out that she is a Methodist married to a Jew. Previously she left her father’s Baptist church for a Methodist church as she “believes in abortion”.

More worryingly, before Christmas the city of Boca Raton in Florida gave permission for a teacher to put up a large satanic pentagram in a public park next to a crèche, alongside blasphemous quotes like: “In Satan We Trust… May the Children Hail Satan… One Nation Under Anti-Christ.”

When the time came to remove it, the pentagram’s creator stated: “Satan’s shadow will still be cast over the city.”