Abortion promoted as ‘a blessing’ 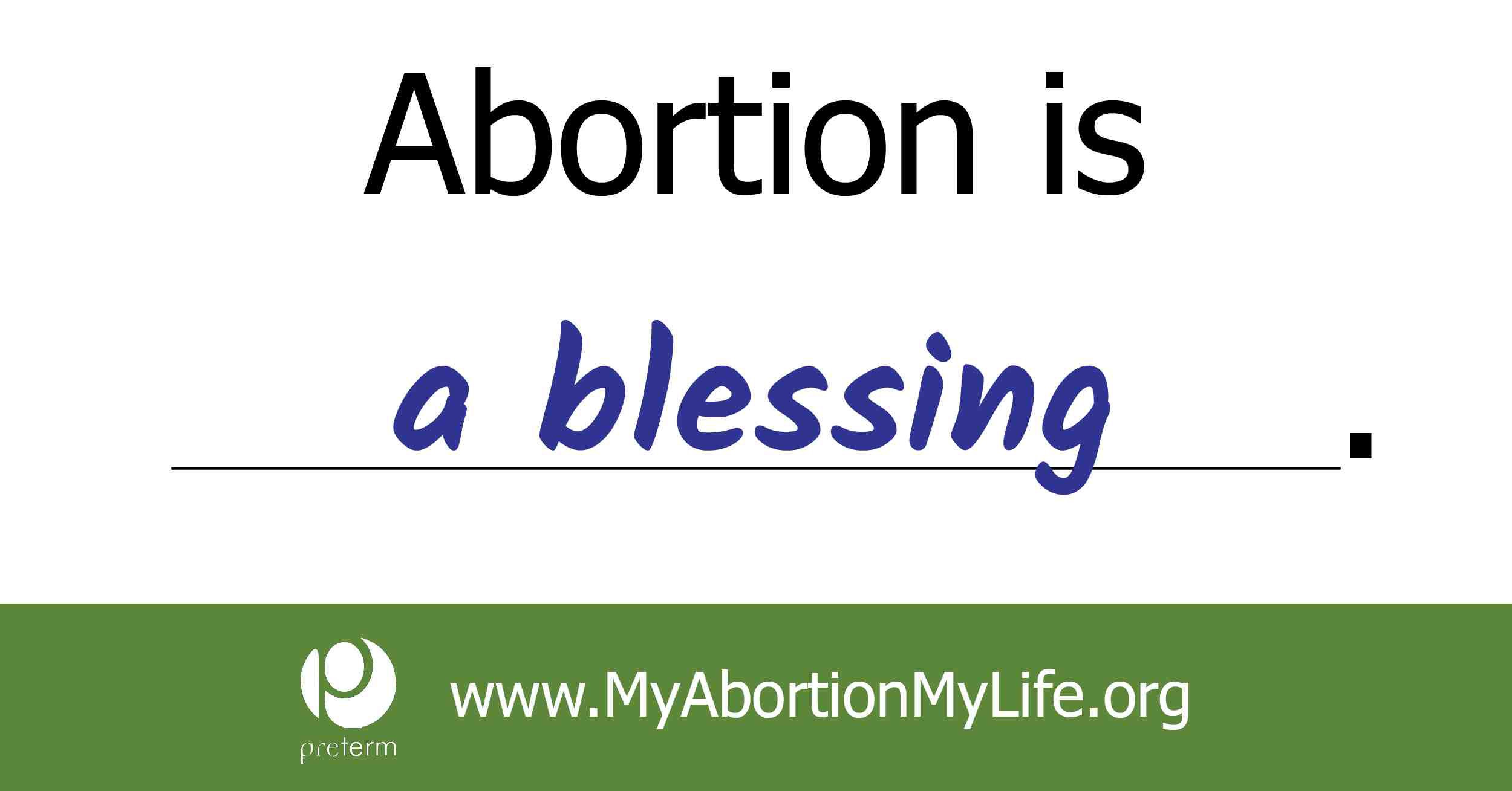 One of the pro-abortion billboard messages in Ohio

IN THEIR zeal to promote abortion it seems that profit-driven abortion providers in America are prepared to argue that black is white, and steal religious language.

The American Centre for Law and Justice (ACLJ) reports that in a billboard campaign run by the largest abortion clinic in Cleveland, Ohio, the first message to go up is: ‘Abortion is a blessing’.The goal is to normalise abortion as a “necessary part of people’s lives”, according to the ACLJ. Other messages on the billboard include: ‘Abortion is sacred’, ‘Abortion is a family value’, ‘Abortion is hope’ and ‘Abortion is good medicine’.

The ACLJ says: “Abortion is not a blessing for a baby who never gets to live.”

Pro-abortionists are also trying to force pro-life pregnancy centres to promote free (taxpayer-funded) abortions or be shut down.