A report by charity Citizens UK has concluded that UK mosques should appoint British-born imams who speak fluent English and understand British culture.

The report suggests that such imams are more likely to help worshippers understand how to live as Muslims in British society – and avoid being misled by extremism.

Many imams working in the UK come from other countries and were trained abroad.

The commission which produced the report was co-chaired by Jenny Watson, who has previously chaired the Equal Opportunities Commission and the Electoral Commission. Other commissioners included a professor of religion, the Director of the Islam-UK Centre, and a Muslim professor of science, philanthropist Sir Trevor Chinn and Lloyds Bank’s diversity director. 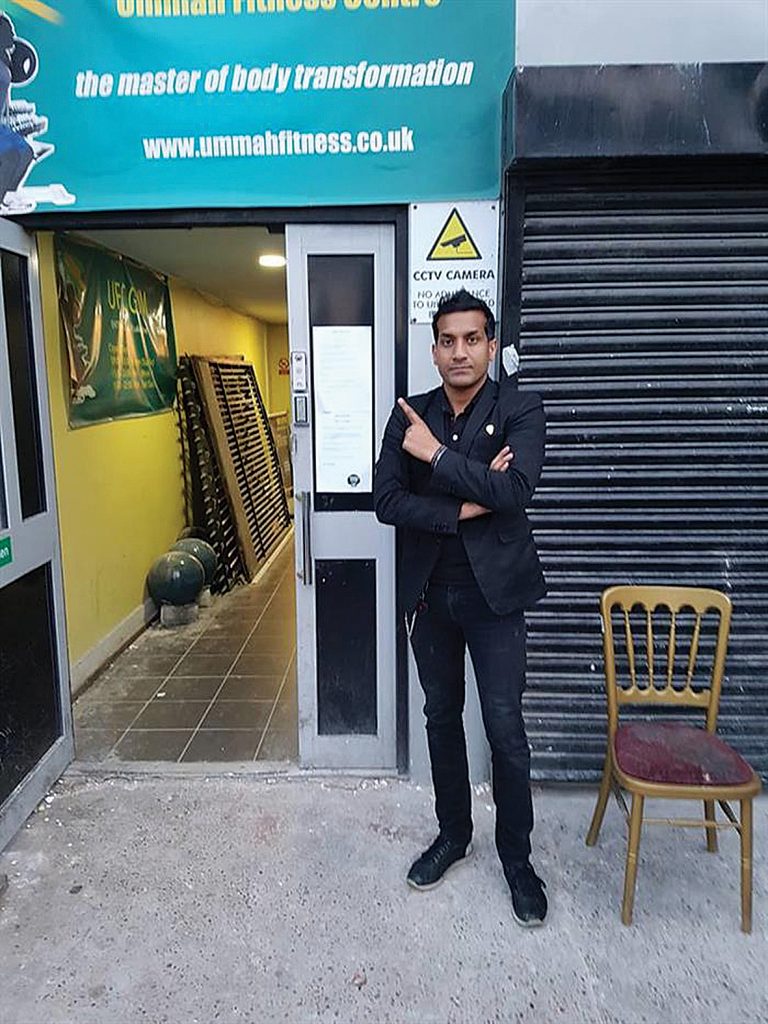 Wilson Chowdry outside the former Ummah Fitness Centre, which had images of ISIS on its Facebook page and was visited by three terrorists who only five days later carried out the London Bridge attack

Wilson Chowdhry, Chairman of the British Pakistani Christian Association, said: “The report, titled The Missing Muslims, puts forward some very useful suggestions on tackling radicalism within mosques and Muslim communities in the UK.

“But despite having a strong input from key Muslims in the UK, I fear that the findings will be met with apathy and disgust – primarily because this report and its findings are anachronistic. If the report had been published 20 years ago we could have countered the radicalisation of many mosques and Muslim communities that now have already been indoctrinated.”