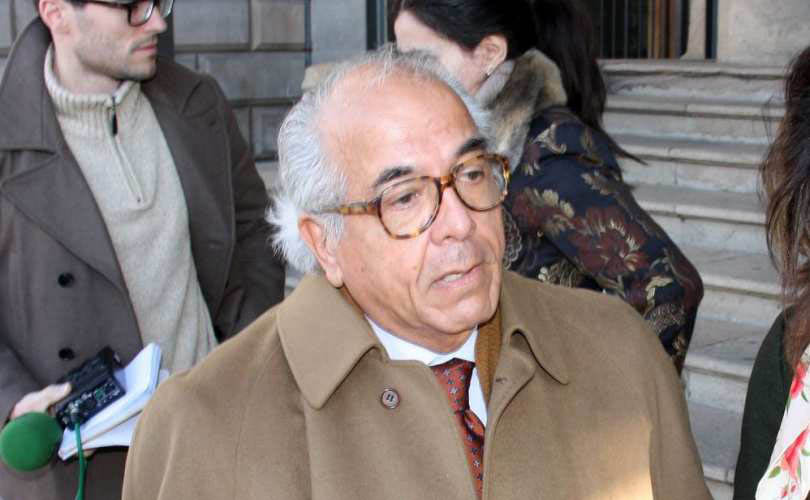 A doctor who offered late-term abortions, and was endorsed by the British Pregnancy Advisory Service (BPAS), has been imprisoned in Spain.

Dr Carlos Morín’s medical centre was ‘fully recommended’ by the BPAS when the Spanish doctor was investigated by the British press in 2004.

After a long legal battle, last month Dr Morín was finally sentenced to 18 months. According to the Christian Institute, pro-life activist Josephine Quintavalle welcomed the verdict, while a Roman Catholic group involved in the case called Morin’s activities “scandalous”.

Reporters from The Sunday Telegraph posing as a couple seeking a “late termination” were told that the centre performed abortions up to 30 weeks, even though Spain’s abortion limit was 22 weeks. Dr Morín was found guilty of illegal abortions in 2007 but was then acquitted, before the retrial that resulted in the current decision – although it can again be appealed.