“I was told I’d be bipolar all my life. Now I’ve come through and want to share my story” 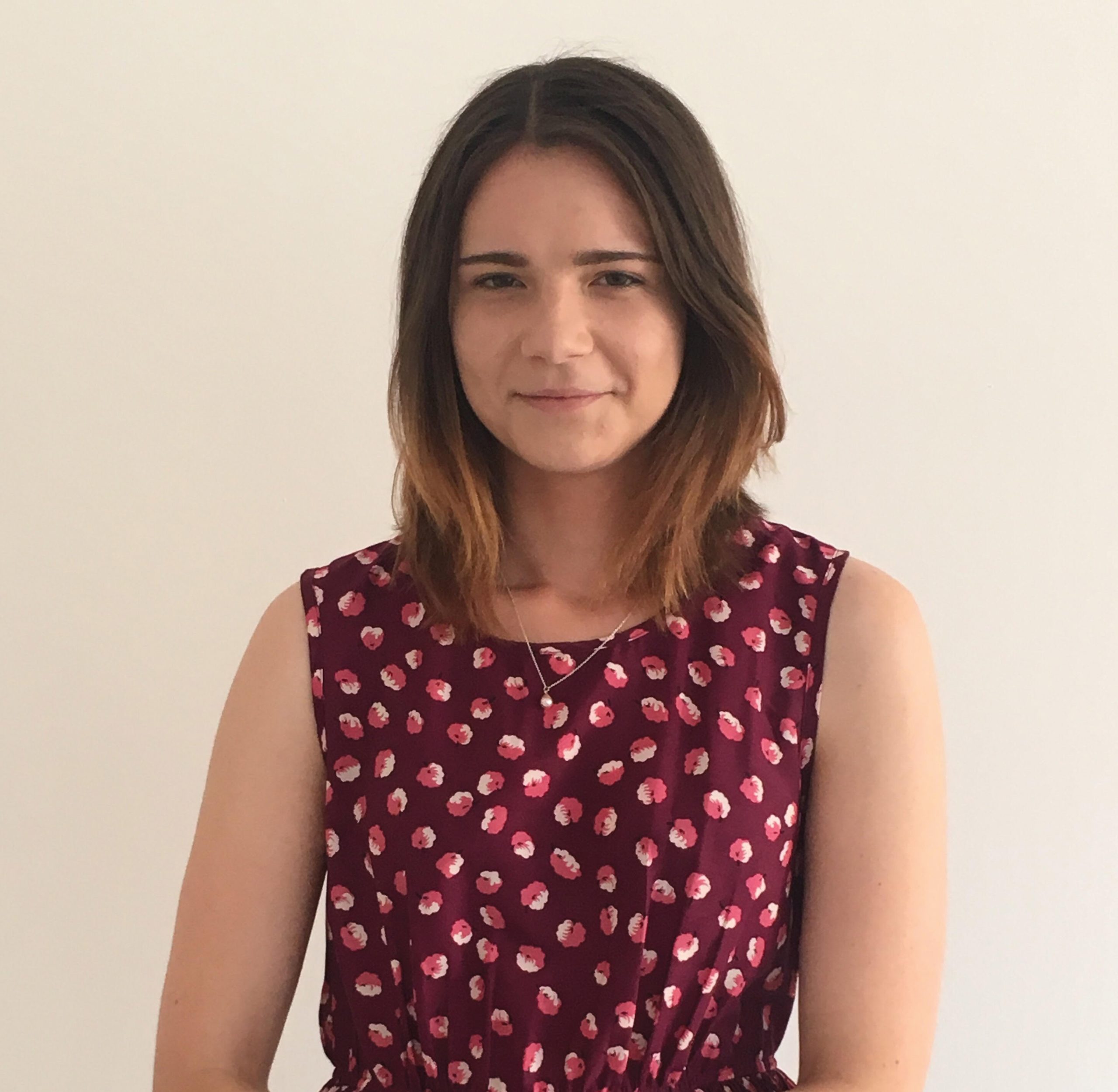 Catherine says: “Through God’s love I have hopes and dreams again”

Mental health – is there a way out?

Last issue we asked for stories of those who had survived mental health problems and asked whether the Church has the answers. Now read Catherine’s story. Diagnosed as bipolar, she found herself in a mental health hospital at the age of 20 and was told she’d be that way the rest of her life. Today she is living a normal life and rebuilding her life

I am currently 25 years old and I struggled with mental health issues for eleven years from the age of 13 when I was severely bullied.

That led to deep depression and anxiety. I lost all confidence and self-esteem and hardly left the house for five years, becoming very isolated and lonely. To deal with this through various coping mechanism including eating disorders and self-harm. Both of these damaged my body but I couldn’t break out from them. Things continued to get darker and darker. There were many times I felt suicidal because I couldn’t cope any more. I didn’t want to die, I just couldn’t continue with my life as it was.

At the age of 18 I went to university, thinking a new start would make my problems just go away. This did not happen and I had to drink excessively to give me enough courage to attend any social event. I also used alcohol to numb the pain of the depression that still had a strong grip on me. In addition I started smoking to try and cope but I soon became addicted to it.

I then hit rock bottom as I became extremely unwell to the point where I had to be sectioned by a mental health team and admitted to a psychiatric hospital. In 2011 at the age of 20 I was given the diagnosis of being  Bipolar and put on large amounts of medication but nothing worked. I had no idea of who I was and the label of ‘Bipolar’ became my identity at that time. I couldn’t see any way out of this and society wrote me off as a hopeless case. I was told by medical professionals that I would have this condition for the rest of my life.

I was then stuck in a five year long cycle of various admittances. I continually lost everything I had tried to build including friends and accommodation.

However, during this cycle, I became a Christian at the age of 23. Despite a scientific academic background I was still interested when my friend spoke to me about God and went to a meeting of Coastlands Church in  Worthing with her, where I realised that the glimmer of hope that had pulled me through the darkest times was Jesus who was reaching out to me.  So I accepted him into my life as my Lord and Saviour and he opened my eyes. I realised I had a divine purpose and something to live for. After this my addiction to smoking left immediately after receiving prayer for this from my pastor.

In my last hospital admittance everything was different. Instead of feeling completely alone, I encountered God in a real way. He protected me, comforted me and began to do a miracle in my life.

He gave me strength, stability and peace of mind. The medical professionals couldn’t understand the accelerated rate at which I was recovering. Instead of living in fear of the other unstable patients around me, remembering when I was previously attacked by one, I could now draw on his peace. I anchored myself in him, his Word (the Bible), prayer and worship which gave me the strength to stand to get through each day. In a terrible situation something beautiful was built where I grew to know him, his love and his presence more.

In this security of knowing this was my heavenly Father I was able to yield to him and his love which changed my heart. I remember recognising his voice asking me to place my hand on my heart and feeling an intense warmth flowing into my body through my hand. This encounter shifted my view and emotions toward those around me. I began to pray for the patients and staff because I realised they were just lost. I praised God that I could now sit in the enclosed garden area and read the Bible instead of joining all the other patients smoking there like I did in the past.

God has also led me to realise that my true identity is that I am his child and the label of ‘bipolar’ that the world placed on me is not a part of me. He did this by walking me through a process of replacing any lies I was believing with his truth. Backed up with Scripture, my mind became further renewed, settled and stabilised every day as I partnered with him in my recovery.

Jesus also taught me that I have authority in his name over everything that used to ensnare me. So I began to exercise this authority and now I don’t have to rely on the destructive coping mechanisms from my past, I rely on him.

It is the way that God opened my eyes in these areas that so clearly that changed my habits. He showed me that my body is a temple of his Holy Spirit. This gave me motivation to establish a healthy lifestyle to honour him in this. I now also know that I can draw on his grace and I don’t have to do this alone on my own strength.

Whenever I thought about self-harming, Jesus would also show me the lashes that he took upon his body so that I wouldn’t have to live in the bondage that was causing me to make these stripes on myself. This was delivered in love and not condemnation and stopped me from doing this to myself.

God is also healing me from anxiety. Through him I can now do things that I never thought I would have been able to such as serving on my church’s host team. It’s due to being closely involved with my church that I’ve been able to trust people again and opened my heart to receive the help I needed. Along with this God is restoring my view of myself that was damaged through the bullying.

Through God and his love he’s brought me healing and I now know that I will remain stable and I have hopes and dreams again.

To read more of how Catherine coped daily in the psychiatric hospital and subsequently, read a longer version at www.heartpublications.co.uk

Please contact the editor if you have any kind of healing report to encourage readers or email up to 100 words as a commentary to letters@heartpublications.co.uk