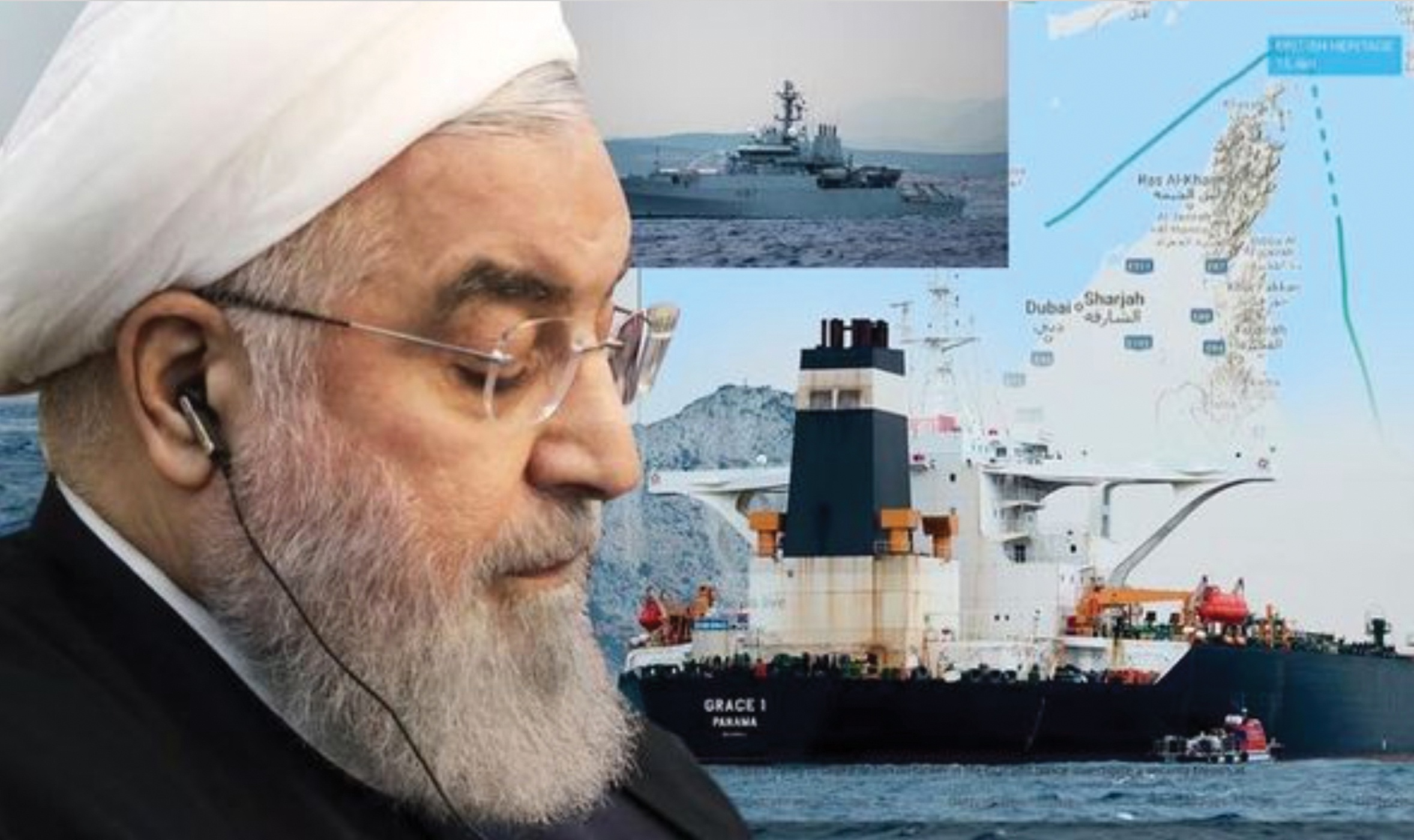 In a twist on the Iran tanker crisis, human rights lawyers want Britain to sell the tanker seized by Royal Marines on 4 July to pay millions of dollars owed to terror victims.

Yet the British government and media have been “scandalously” silent, according to a British activist, who has launched a petition to back the case.

In October 2014, an Iranian funded Hamas operative drove a car into pedestrians in Jerusalem, killing three-month-old Chaya Zissel Braun and a young woman and injuring several others, including the baby girl’s father. Hamas hailed the terrorist, Palestinian Abdelrahman Shaludi, as one of its “hero-martyrs”.

The Israel Legal Centre, Shurat HaDin, won a $178.5 million US court judgement against Iran and Syria for the death of the infant, a US citizen, but the money was never paid. Now lawyers have petitioned Gibraltar’s top court to sell the impounded Grace 1 to pay the debt, although the 2.1 million barrels of oil as well as the ship itself would not meet the damages awarded.

Nitsana Darshan-Leitner, founder of Shurat HaDin, commented, “The capture of the Grace 1 tanker… is a rare opportunity for victims to seize Iranian assets, and for European governments to show that they are unforgiving in the battle against terrorism.”

He has started a campaign asking the Foreign Secretary to support this court action.

However, the action has been further complicated by Iran’s seizure of a British flagged tanker in the Strait of Hormuz on 19 July.