Thrown off bench for expressing his opinion 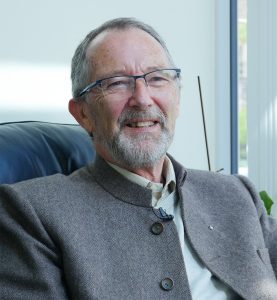 This June Christian magistrate Richard Page lost his appeal against being struck off the judiciary.

Mr Page was sacked for saying, privately, that a child does best with a mother and a father. In his ruling, Mr Justice Choudhury said it was not Page’s belief, but the fact that he expressed that belief, that justified his sacking.

In a separate judgment, an Employment Appeal Tribunal also threw out Mr Page’s case against the NHS Trust that removed him as non-executive director for the same views.

He is hoping to appeal these decisions.

Christian Concern says: An important element of the Ngole ruling was its clarity about the difference between holding and expressing an opinion and discriminating against someone. Richard Page, just like Felix, expressed a Christian belief, supported by secular evidence, on a public platform. He has no history of discriminating against anyone, nor is there any indication that he would. 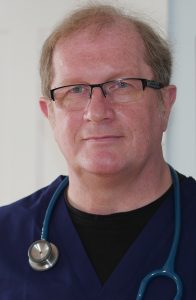 A Christian doctor fired by the Department for Work and Pensions (DWP) has appeared before an employment tribunal to defend “the right to practise medicine as a Christian doctor.”

Dr David Mackereth, 56, was sacked by the DWP as a Health and Disability Assessor because he did not use the pronouns chosen by transgender claimants. He says: “The Bible teaches that God made humans male or female.”

The DWP argue that Dr Mackereth was not suspended but chose to leave.

Christian Concern says: David’s and Felix’s cases are like two sides to the same coin. One is an example of censorship, the other of compelled speech. The result is the same, however: it’s violation of their religious freedom.

Whereas Felix was told by his university  that he could not express his Christian views, David was being told by the NHS that he actively had to contravene his Christian beliefs. 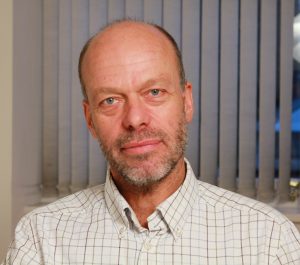 A Christian doctor could be sacked for offering to pray with patients.

Dr Richard Scott only prayed with them if they gave permission, but is still facing an enquiry by the General Medical Council (GMC) after the National Secular Society (NSS) raised “concern” that he “continues to proselytise to patients”.

Despite no formal complaint being made, the GMC has started a fitness to practise investigation.

Christian Concern says: Richard, like Felix Ngole, was simply expressing and exercising his Christian faith in a manner which did not discriminate against anyone or violate anyone’s dignity. We are hopeful that Felix’s victory will send a message to the BMA that religious freedom still exists in this nation and needs to be respected.