ADVERTISING THAT offends Christians shows no sign of abating.

Fortnum & Mason have launched an ‘Adam and Steve’ circular biscuit box which shows two men in the Garden of Eden instead of Adam and Eve.

The luxury biscuit tin rewrites the Creation story in favour of homosexuality. There is also one that features two women, named Eve and Niamh, as well as a traditional version with the biblical Adam and Eve.

The biscuit tins are the latest in a string of retail packaging and advertising controversies, where Christian themes or imagery are abused. The online grocer Ocado recently stocked a range of beef jerky which included the flavours ‘Christ on a bike’ and ‘Holy Mother of God’. 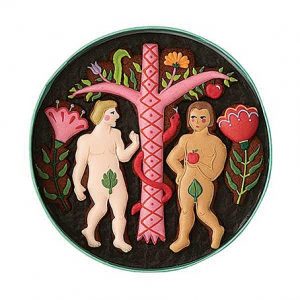 Both firms later apologised for any offence caused, as did Lidl after deleting crosses from its food packaging in September. Ocado, however, refused to be conciliatory, saying: “We will continue to sell these products for those who wish to purchase them. 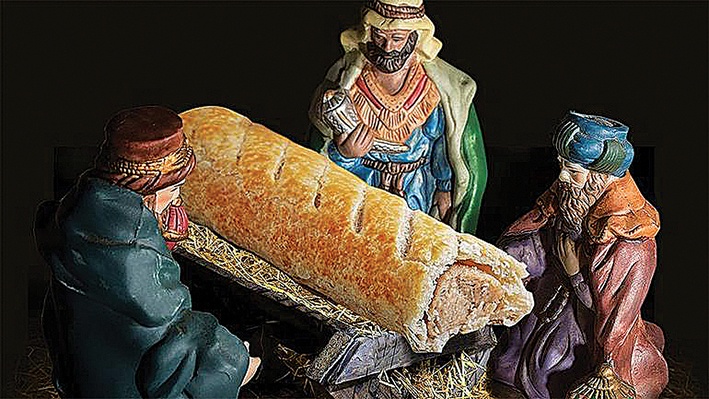 The Bishop of Peterborough, Rt Rev Donald Allister, told Premier Christian Radio that Christians should oppose such crass disregard of Christian sensitivities: “It’s absolutely right that we should talk about the rights of minorities being respected and the rights of people not to have their cherished beliefs trashed for the sake of commerce.”

He added that it “hurt him deeply as a Christian if the name of the Lord Jesus is abused or taken in vain” or that  Christian symbols such as the cross were mocked.

Last Easter, Cadbury removed the word ‘Easter’ from its egg hunt, but after complaints has reintroduced it this year.

Christians point out that these firms would not dare to offend Muslims by mocking Muhammed.