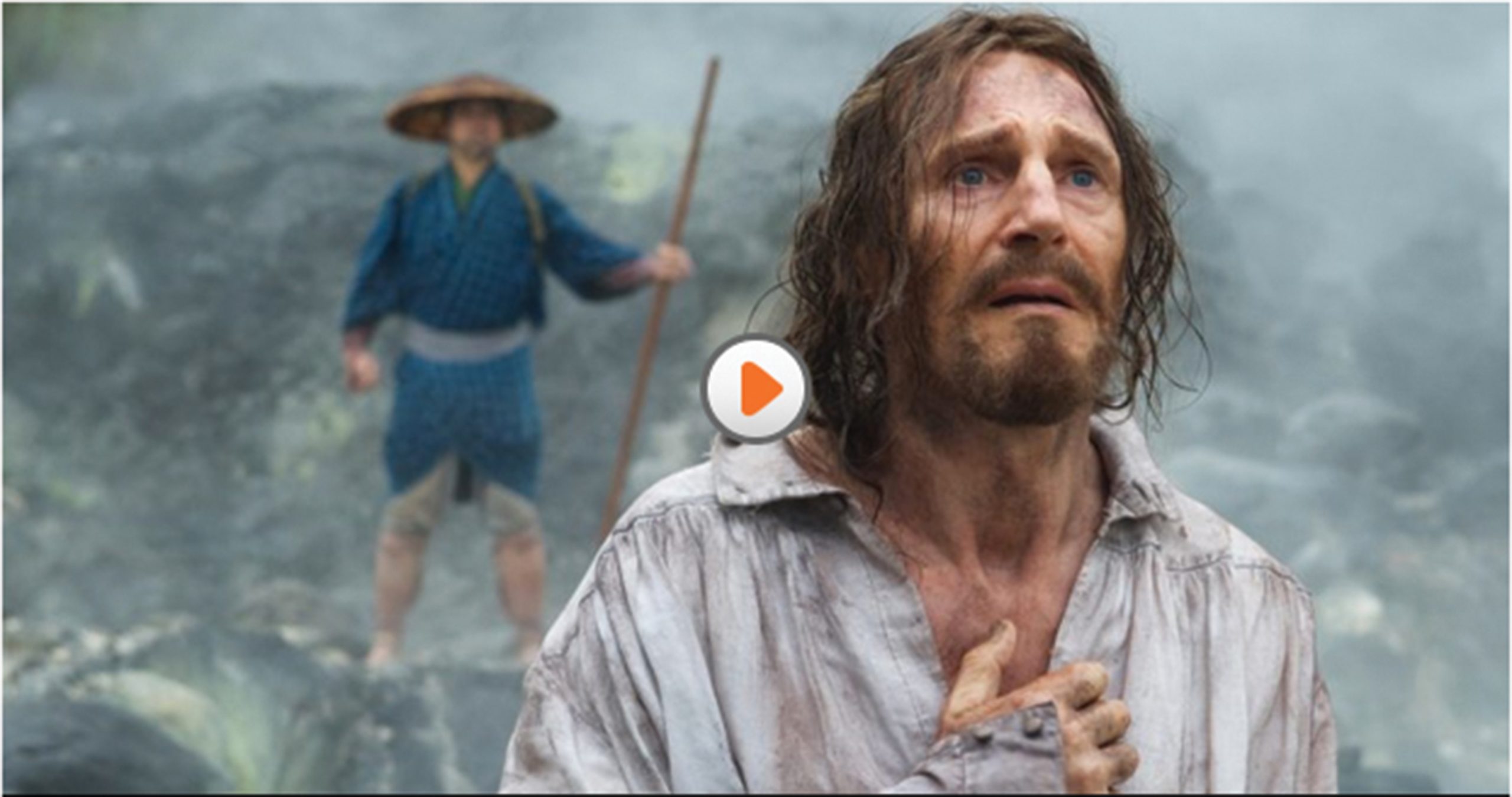 A trio of faith-themed movies hits the cinemas in the next few months – suitable for adults but perhaps not so family-friendly.  Surprisingly for Bible-believers, they were recommended by Godtube.

Author William P Young’s controversial but imaginative novel, The Shack, has been turned into a drama with the screenplay penned by John Fursco and directed by Stuart Hazeldine. Due for release in the USA on March 3, Sam Worthington, Octavia Spencer and Graham Greene star in this gripping tale about the father of a murdered girl who seeks answers and finds them when meeting a trio of incredibly friendly strangers, presenting an imaginative but controversial understanding of the Trinity. Evangelicals will not approve.

Martin Scorsese’s ultra-violent Silence dramatises the 1966 novel by Shusaku Endo about three 17th century Jesuit priests who struggle to maintain their faith in the face of persecution by Japanese authorities. Liam Neeson, Andrew Garfield and Adam Driver take the principal roles. Gripping performances but too violent for family viewing.

Lastly, a movie for philosophical types and dog lovers is found in A Dog’s Purpose (UK release date: April 21), an American comedy drama about a dog who tries to find his life’s purpose after being reincarnated several times and experiencing different owners. Based on W Bruce Cameron’s novel, Josh Gad gives his voice to the hapless hound Bailey and Britt Robertson and Dennis Quaid take supporting roles.

So while children may wish to see a film where a dog talks, the reincarnation message will not be one that Bible-believing parents wish them to hear.

Far safer to watch a DVD such as Heaven is for Real from Sony Pictures, based on the true story of a US pastor whose son experienced heaven and met Jesus while people prayed for his survival during an emergency operation.