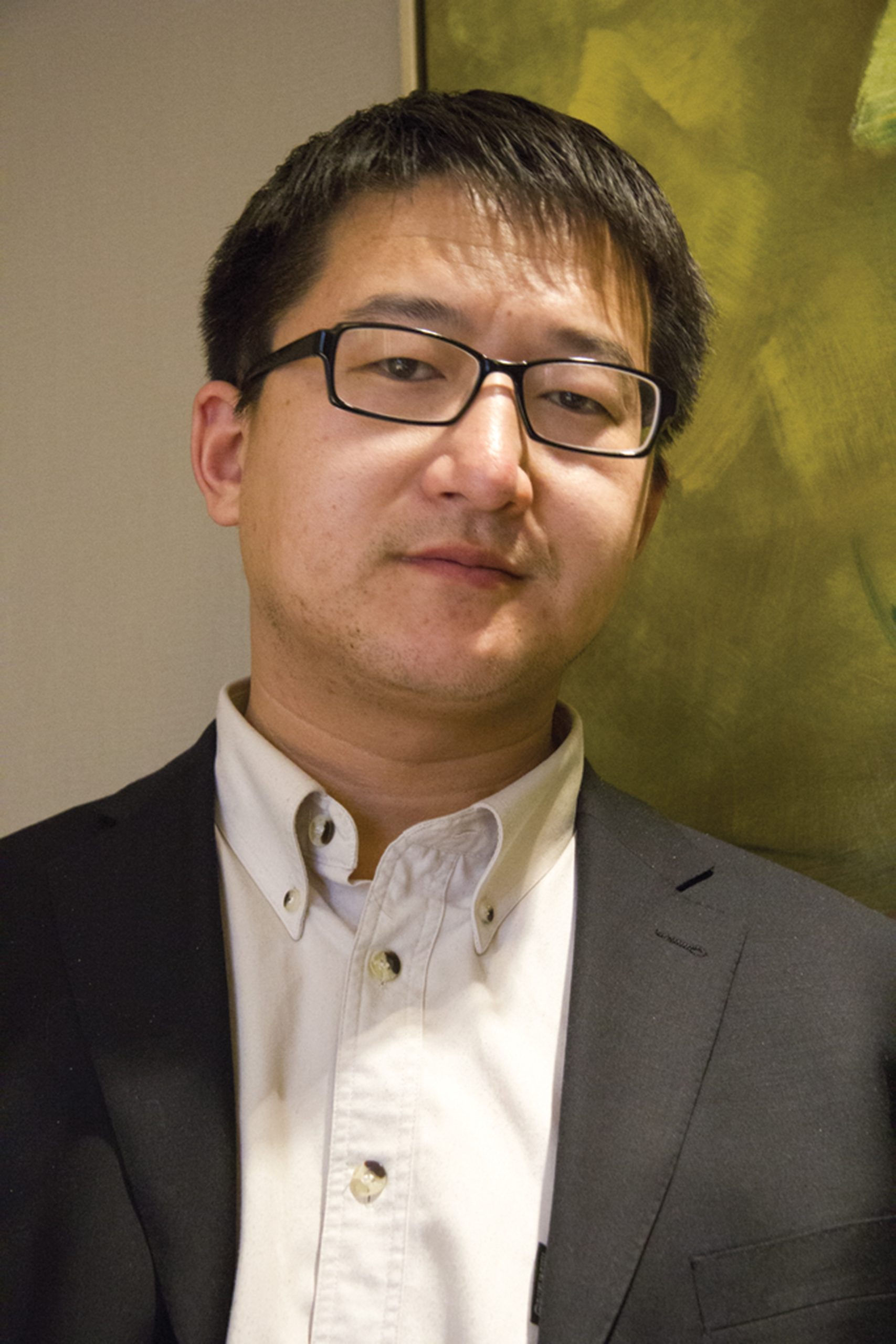 As China continues to tear down crosses from churches in Zhejiang there are fears that every church cross in the province could be demolished by Easter.

Release International, which supports persecuted Christians, fears cross demolitions in Zhejiang and the growing crackdown against prominent Christians could be set to spread across China.

The petition follows a televised “confession” in which the leading lawyer, looking thin, haggard and appearing to read from a script, is made to admit to endangering national security and confess his “deep remorse”.

Zhang Kai is one of more than 200 Chinese lawyers who have been harassed and denied legal representation. Zhang was detained in a secret “black jail” and refused outside contact. Zhang and other Christian lawyers have described being tortured.

Observers who know Zhang Kai said his television confession looked bogus and appeared to have taken place under pressure. China Aid President Bob Fu, a former Tiananmen Square protester, said: “Zhang looked like he was under duress while making those scripted remarks about his confessed crimes of ‘endangering national security’ and ‘gathering a mob to disturb social order’… he must have been going through enormous suffering in the past six months.”

Where churches are refusing to demolish their crosses, the authorities are cutting off their water and electricity

Zhang was targeted after offering legal advice to churches whose crosses are being systematically torn down. The official campaign, which has so far demolished around 1850 crosses, is to try to curtail the growing visible Christian presence in Zhejiang province. Almost 50 crosses have been pulled down since the start of the year. Where churches are refusing to demolish them themselves, the authorities are cutting off their water and electricity.

Zhang was arrested just before he was due to meet the US ambassador-at-large for religious freedom. Several prominent Christian leaders who opposed the cross removals have also been charged.

“The authorities have destroyed crosses on a variety of pretexts. But the real reason is to try to prevent the visible spread of Christianity in an area described as the Jerusalem of China”, says Paul Robinson, Chief Executive of Release International. “Our partners in China fear every cross in Zhejiang could be demolished by Easter.

“There’s a terrible irony here,” he says. “China is rounding up its human rights lawyers for attempting to uphold the rule of law and is denying them legal rights. What message does this cynical mockery of justice give to the rest of the world?”

A leaked government report revealed the most prominent and visible churches were being targeted for cross removal: ‘The priority is to remove crosses at religious activity sites on both sides of expressways, national highways and provincial highways’, said the report, Realisation of Handling of Illegal Religious Buildings.

Church leaders and Christians across China have signed a statement condemning the forced confession. Zhang’s is just the latest to be broadcast in a crackdown against dissidents, real and imagined, which some have seen as a stark reminder of the cultural revolution.

Shortly before his arrest, Zhang Kai wrote on Chinese social media: “I’ve made up my mind: the most they can do is jail me. But if I stay silent, I’ll regret it my whole life.”

“And that’s the real Zhang Kai,” says Paul Robinson, “a courageous campaigner who has faced years of intimidation.

“Earlier Zhang told Release he had been tortured, put in an iron cage, and was willing to risk his freedom for the truth. He said: ‘This is just a voice from my heart. I want to encourage people to be against wrongdoing.’ Please pray for Zhang Kai. Sign the petition on change.org and stand with him.”