Fast tracked to a new life 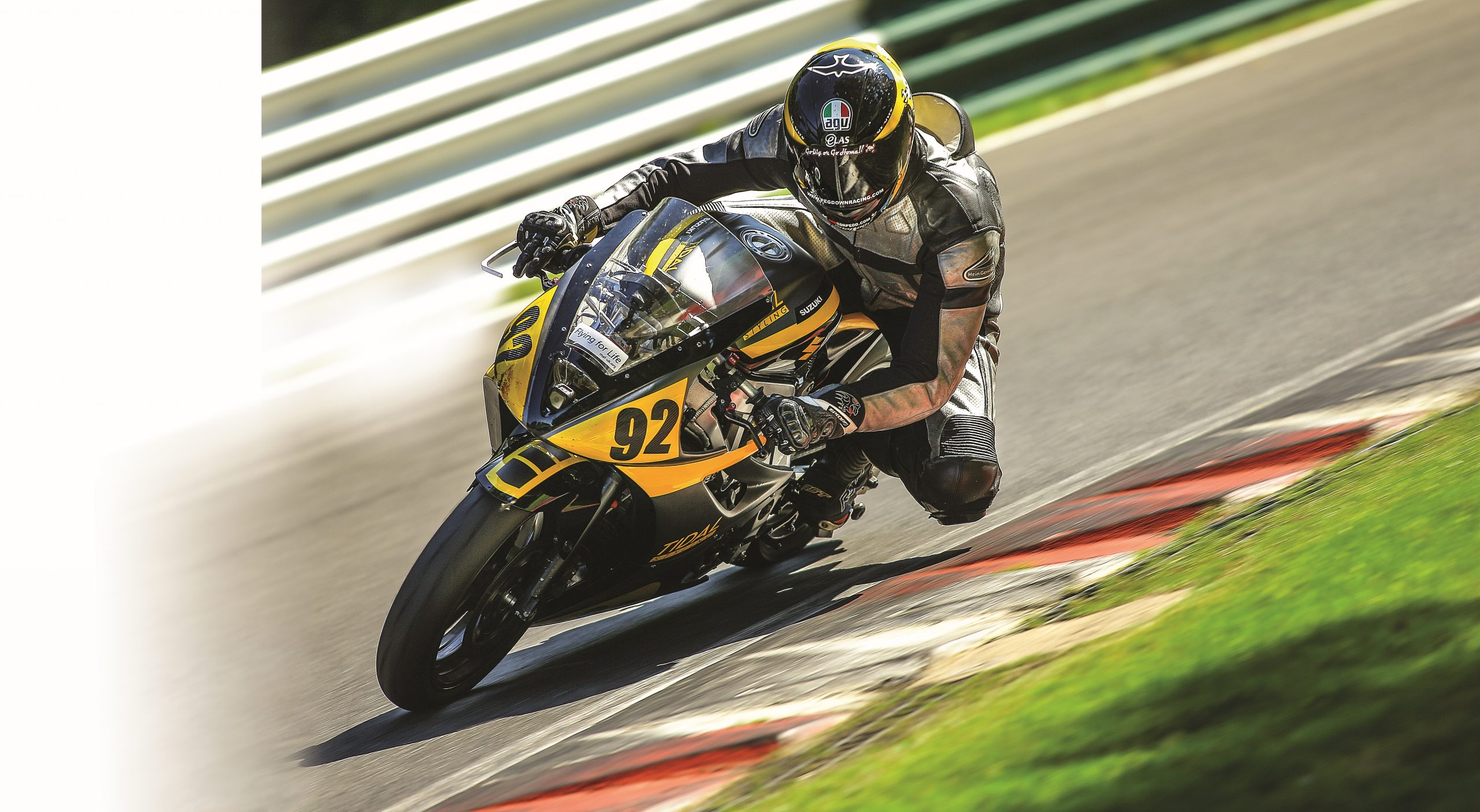 Meet the biker who found freedom in the fast lane

THERE’S something different about the motorbike as it roars down the racetrack and spectators glimpse the rider kicking out a gear to accelerate into the fast lane. 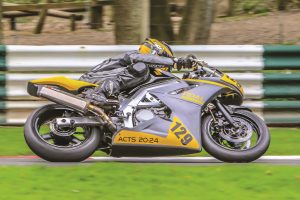 Michael’s bike has a Bible verse daubed on the side

Michael Jackson wants to follow God’s path for his life

A big inscription has been daubed across the side of the bike: ‘Acts 20:24’. Anyone could fumble through a Bible to look up the verse: “However, I consider my life worth nothing to me; my only aim is to finish the race and complete the task the Lord Jesus has given me – the task of testifying to the good news of God’s grace.”

For this motorcyclist, the race echoes a far more important challenge: the race of life. That’s why Michael Jackson, 38, has inscribed his bike as a reminder.

The software engineer from Bridlington, Yorkshire, is serious about combining his passion for motorcycling with his far greater desire to share the love of Jesus Christ with other riders.

“I gave my life to Christ”

It wasn’t always that way, however. “Having grown up in a Christian family, I had a lot of the knowledge of Christ but it didn’t stop me from exploring my own path,” he says. “In my late teens and early 20s, I went looking for other answers elsewhere but through that, God kept his hand on me.

“During some quiet time on a family holiday, I finally decided I knew which way I wanted my life to go and gave it to Christ. I’ve had a lot of ups and downs since then, but all the stand-out moments of my life involve God’s immense blessing and encouragement.”

Knowing Jesus has made a “difference” for Michael, who appreciates God’s “leading and direction in my life”.

“Without Jesus, I would have struggled to cope with life’s pressures”

He added: “I try to follow where he leads and that takes a lot of the pressure away from trying to do everything perfect or ‘as it should be done’.

“I’m sure without Jesus, I would have struggled to cope with life’s pressures of career, materialism and false hope. With him, I have an eternal hope, forgiveness of sin and a guide that means I’m able to follow [God’s] path.

“The outcome God has for us in this life on earth isn’t always good if judged by the laws of the world, but God has greater things in store.”

Michael had loved car racing since boyhood, but his interest in motorcycling began when he went on a work trip to Australia. He enjoyed a Formula 1 weekend in Melbourne and felt inspired to compete in motor sports, especially motorcycling.

“I passed my bike test in 2012 and took a track day at my local track, Cadwell Park in Lincolnshire – and never looked back. To me the learning curve of bike riding was steeper and more rewarding than car driving and I always like the bigger challenges of life.

He ended up cartwheeling through a gravel trap

“Not long after, I attained my race licence and so I entered my first ever race on Easter Monday 2014.”

Things didn’t “exactly go as planned” on his first race when he ended up cartwheeling through a gravel trap on the last lap.

But he kept racing at local hill climb events and then stumbled across a Christian motorcycling group called the Faith Fueled (sic) Racing team in 2016 (faithfueledracing.co.uk).

“I asked if it would be OK to tag along with them as we raced the same model of bike and clearly they shared a passion for God. I wanted to see how I could combine racing with outreach.”

Having been a committed member of the group for several years, Michael is now headed for new horizons – his bike is up for sale as he sets his sights on racing with four wheels again.

“I want to share the love of God with others”

But no matter what the vehicle, he continues to find racing a natural way to share his faith: “I want to share the love of God with others, but I find that hard to do in the usual ways. Using the racing helps me, because the fun and excitement I have for both aspects of my life helps me engage with those who share at least one of those interests.”