Deadlines: the uninvited visitor in our marriage 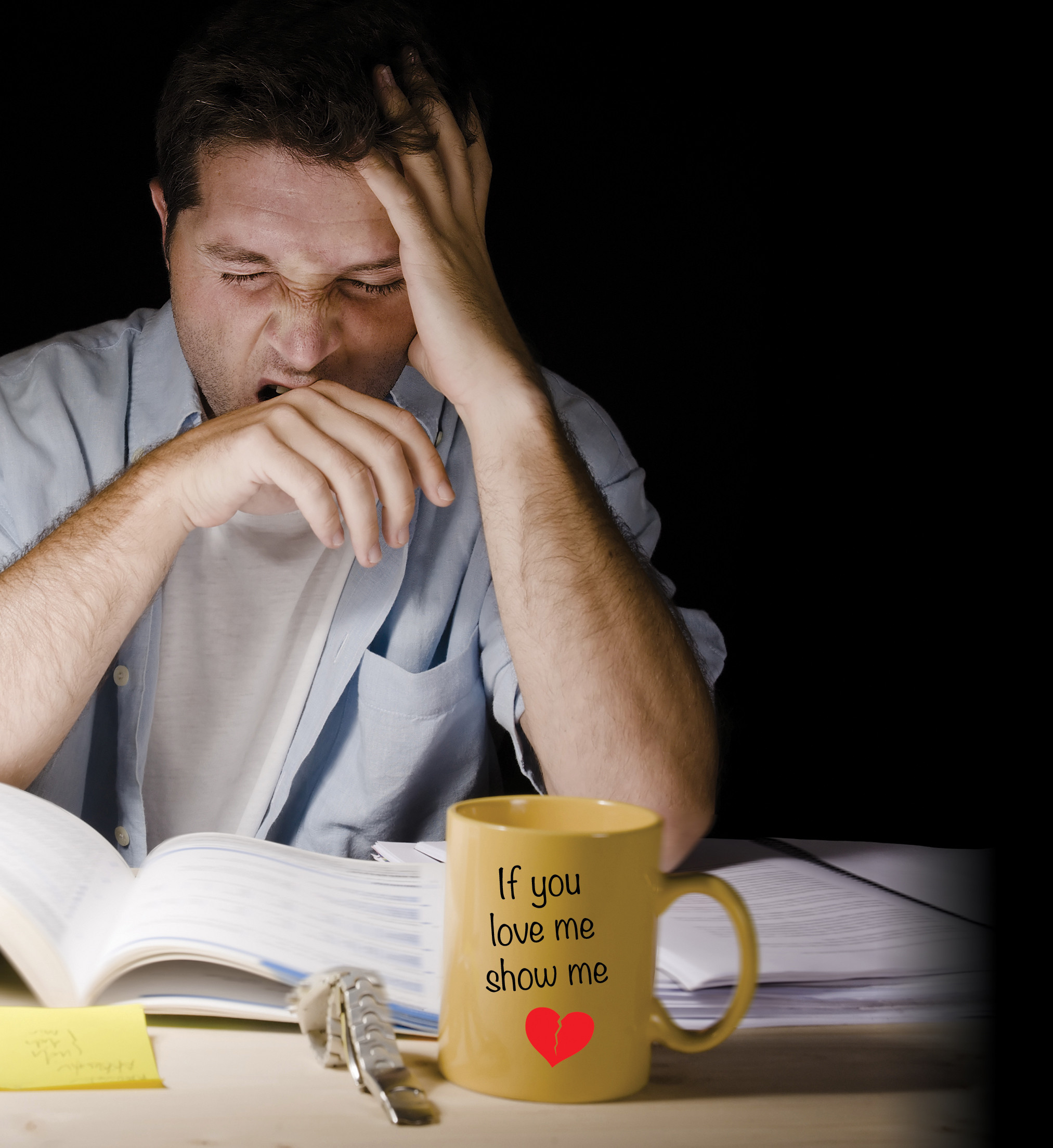 Larry Gentis and his wife Judy give marriage seminars. Larry says, “It seems to me that most men aren’t even trying to understand their wives.  I see husbands and fathers putting time into making money and working whilst neglecting the wife and family that God gave them”

The destruction of marriages is a slow but relentless process, which is why I sometimes feel that there aren’t many who see it, but I see marriages and families being destroyed right, left and centre around me. And the children suffer and learn it, perpetuating it.

The challenge directed at husbands in Ephesians 5:25 is to “love your wives, just as Christ also loved the church and gave himself up for her.”

This was easier at the start of our marriage, when we lived and worked in Switzerland. Judy and I loved spending time together. We both thrived in the outdoors and often went into the Jura mountains or to the shore of Lac Leman, just to be together. When we had children, we simply brought them along and enjoyed their company as well.

However, there was an unseen enemy at work. As John 10:10 says,“The thief comes only to steal and kill and destroy; I came that they may have life, and have it abundantly.”

The threat to our time together began when an uninvited visitor started showing up at our door. His name was “Deadlines”. He started by just taking a bit more of our time than he should have. His reasons were: that report that just had to be in by tomorrow, the extra preparation that would make things easier, or those accounts that had to be ready by the end of the day. In fact, Deadlines never had a problem finding reasons why he needed more of my time.

Deadlines said it was only for a season and when it was finished things would return to normal, but they never did. He was like a new-born chick with his throat open continually and crying for more, more and then still more, and I was like the poor mother panicking to keep up. These demands from Deadlines sapped my energy and strength in such a way that when I returned home to my loved ones there wasn’t much left to give.

He used fear with effectiveness, in that I would perhaps lose my job if I didn’t comply with his demands. He would also subtly threaten me with being passed over when promotion time came and I would have to stay at the same job, or even have my job downgraded.

As this uninvited visitor started to have more free access to our lives, I noticed that I was starting to miss my church fellowship, my daughter’s concerts and my son’s activities. I no longer prayed as regularly with my wife and we only spoke like ships passing in the night, our conversations taking on a more functional timbre instead of the lovers we once were. We had fewer and fewer satisfying conversations like we used to have, and it happened slowly like a dripping tap.

Finally, the accusation in Revelation 2:4 became wincingly true for me: “But I have this against you, that you have left your first love.”

Deadlines didn’t care a bit about my health, my prosperity or even my relationships.

In fact, it was a ruse to destroy all three of them. My Jesus, my wife and children were the ones who really loved me. They got nothing from me and the one who couldn’t care less got my all! That was when I decided that enough was enough.

First, I decided to put aside a certain time each week that was just for Judy and me. If I’m going to learn to understand her, I must give her my time.

In our case it was Friday nights. When the children were small we got a babysitter, and when they became teenagers I simply told them they had to sort themselves out on Friday nights. They enjoyed their own chill time and also liked seeing that I paid attention to mum.

Secondly, I planned daily time that was for work and time for family, and barring unforeseen emergencies I kept to it. My father used to say, “There’s a time for work and a time for play.  When you work, don’t play and when you play, don’t work!” Though our respective interpretations of “play” differed, the point was well taken!

Third, as a husband and father I felt that God wanted me to step up to the plate regarding family leadership. So I prepared something from the Bible the night before for Judy and the children in the morning. Not a Lloyd sermon and not with the depth of Spurgeon but something that brought the Lord into our day. After a short prayer from each of us, we’d begin the work day.

I learned to say no to Deadlines because my faith in Jesus and my love for my wife and family is so much more valuable than he is! I set Ephesians 5:28a above Deadlines: “So husbands ought also to love their own wives as their own bodies.”

It was difficult at first and Deadlines didn’t understand why I was no longer his best friend and staunchest ally, wanting to get me back on board. He almost made me forget that he was, after all, uninvited in the first place!