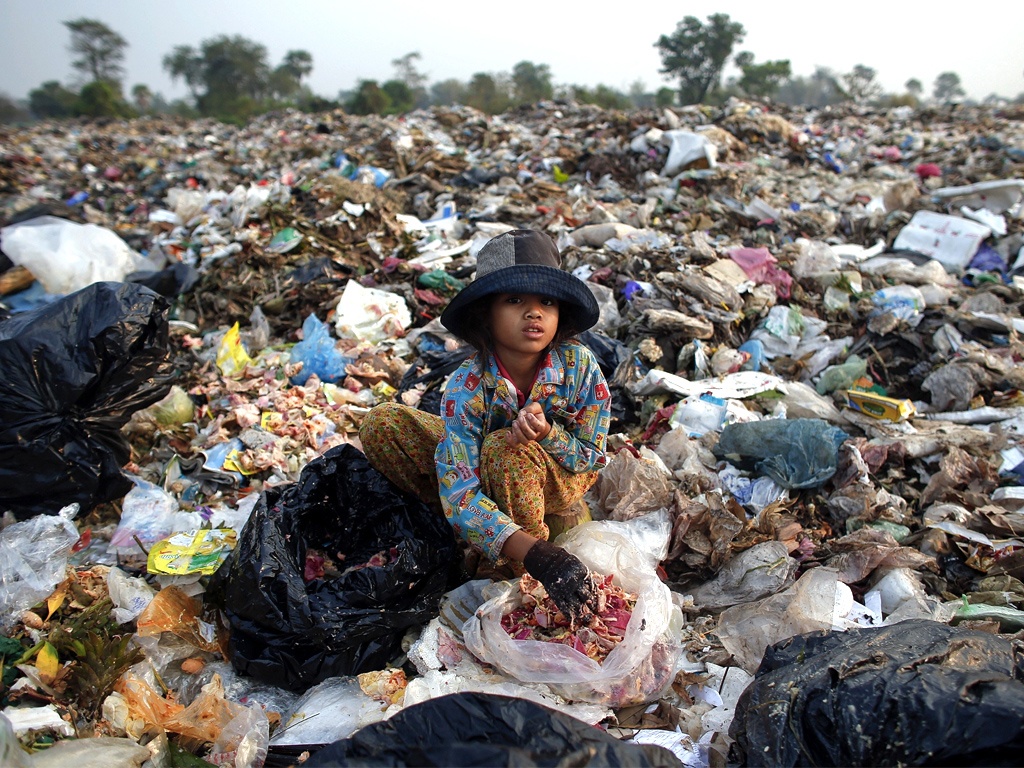 Shock is still reverberating around the world after the discovery earlier this year of the remains of hundreds of newborn girls in Pakistan’s rubbish dumps.

A four-day-old girl was found with her throat slit, and another newborn baby was stoned to death after an imam assumed it was illegitimate when it was left on the steps of a mosque.

In Pakistan, child infanticide is a criminal offence but the practice has not been stamped out. Child welfare charities are working to change the culture, and give discarded babies a proper burial.

Margot Parker, the East Midlands UKIP MEP, commented in October: “There are no words to describe the horrors of these discoveries. How can we still be living in a world where people of some cultures ‘prefer’ to have boys?

“There is no doubt in my mind that the international community has to put pressure on governments and cultures to educate and inform so this practice is stopped.”Yet in Britain sex-selective abortions are still taking place.