UK out of step on gay marriage 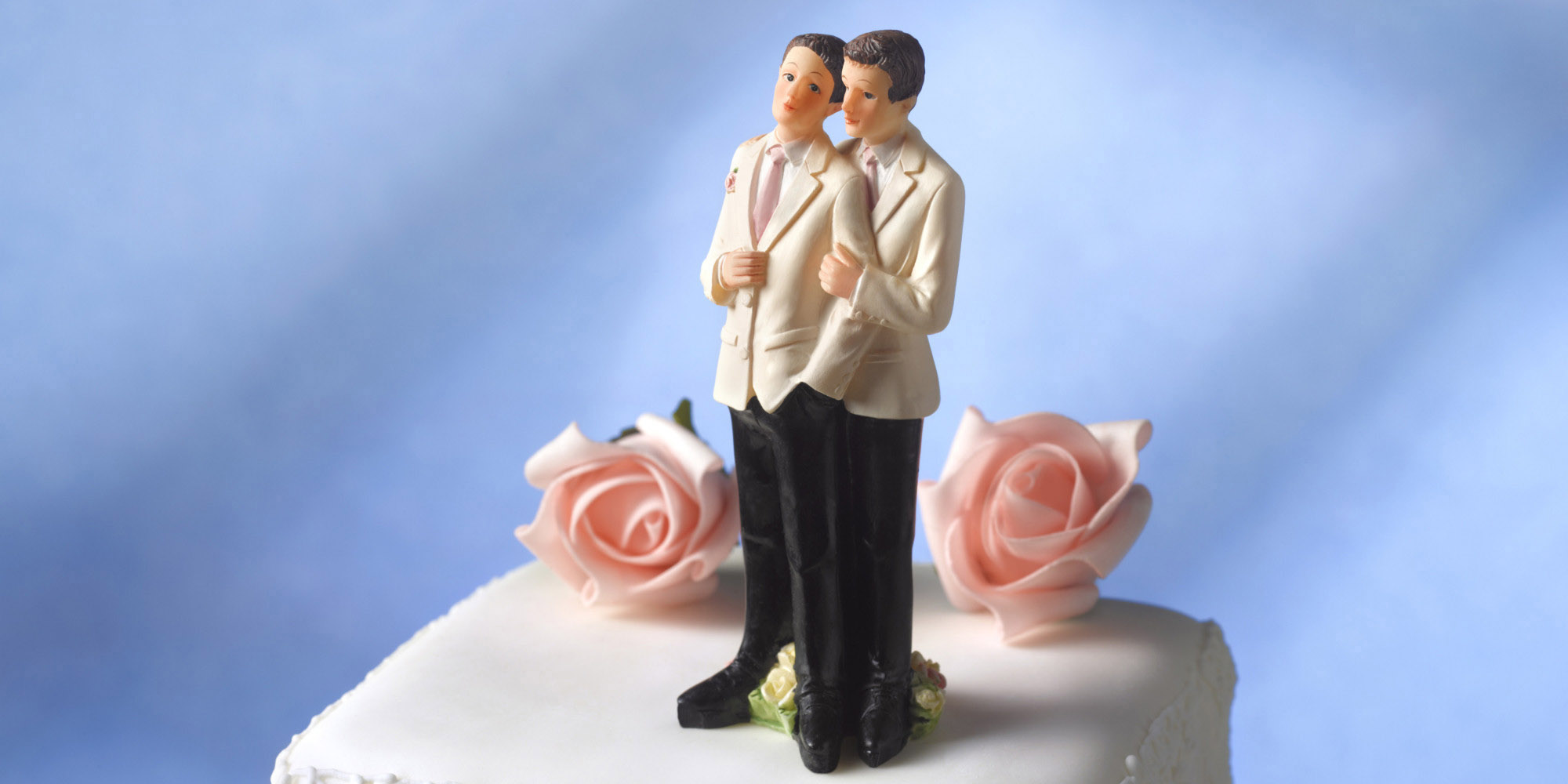 Contrary to the impression often given in the UK media, the UK is in the minority when it comes to accepting same-sex marriage – even in Europe.

In 2001, Holland became the first country in the world to redefine marriage. Belgium was the second, in 2003. Then a string of other nations, mainly in Western Europe, followed suit.

Yet since 2001, the number of European nations redefining marriage is less than half the number that have enshrined male-female only marriage in their laws.

In other words, the number of nations in Europe that have banned same-sex marriage outnumber those who have accepted it by more than two to one.

In a referendum in October in Romania, 90 per cent of voters supported a move to protect marriage as a man/woman institution. Voter turnout was lower than the percentage required to turn the vote into law, but an earlier petition in favour of banning same-sex marriage garnered the signatures of three million people.

Around the world, only 26 countries out of a total of over 192 allow same-sex marriages.