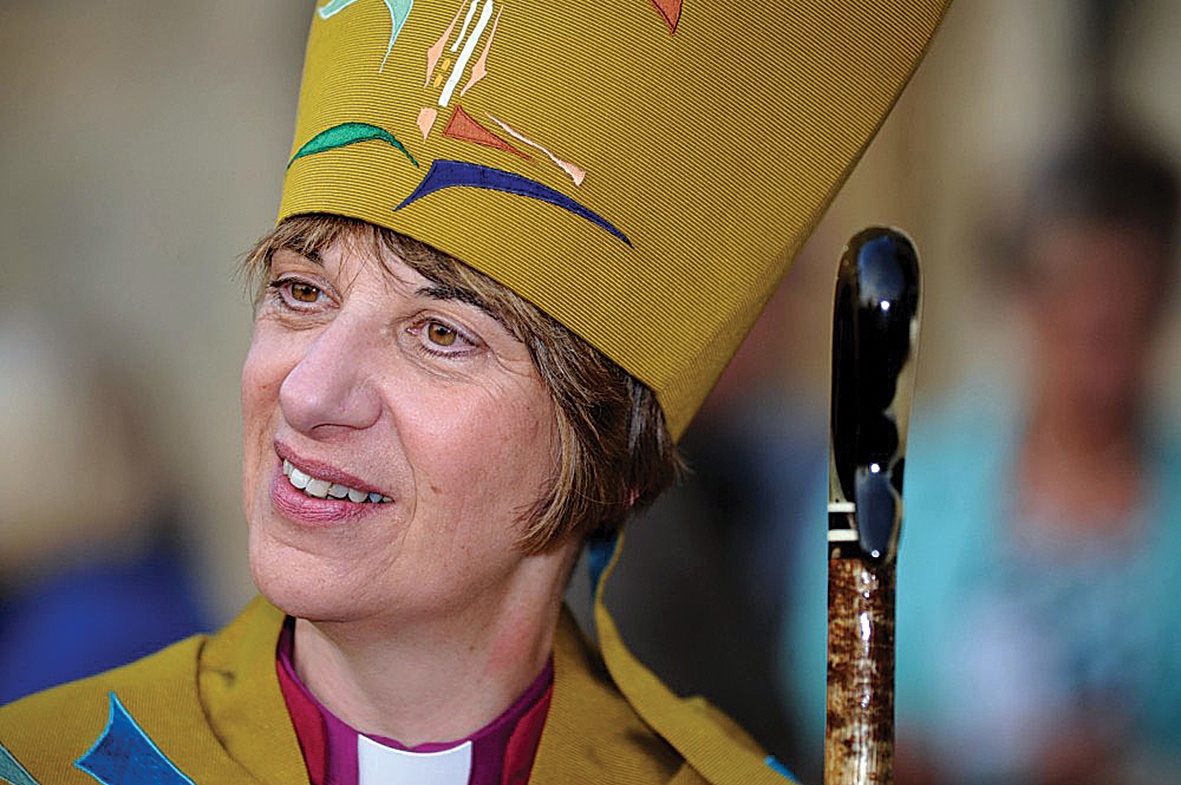 Almost 80 British and American church leaders supported the protest, one year after economic sanctions on Iran were lifted. They demanded government action to prevent persecution of Christians and other minorities in the Islamic state.

“In such circumstances, we call on all Western countries to consider the deplorable situation of human rights in Iran, particularly the painful situation of Christians and the intensification of their oppression, in navigating their relations with Iran.”– They also called for a halt in executions.

Sir David Amess MP, co-chair of the British Parliamentary Committee for Iran Freedom, gave his support to the church leaders: “It is up to us in the West to fight for the rights of those who do not have a voice around the globe and perhaps nowhere is that more important and with more of a potential positive effect than Iran.”