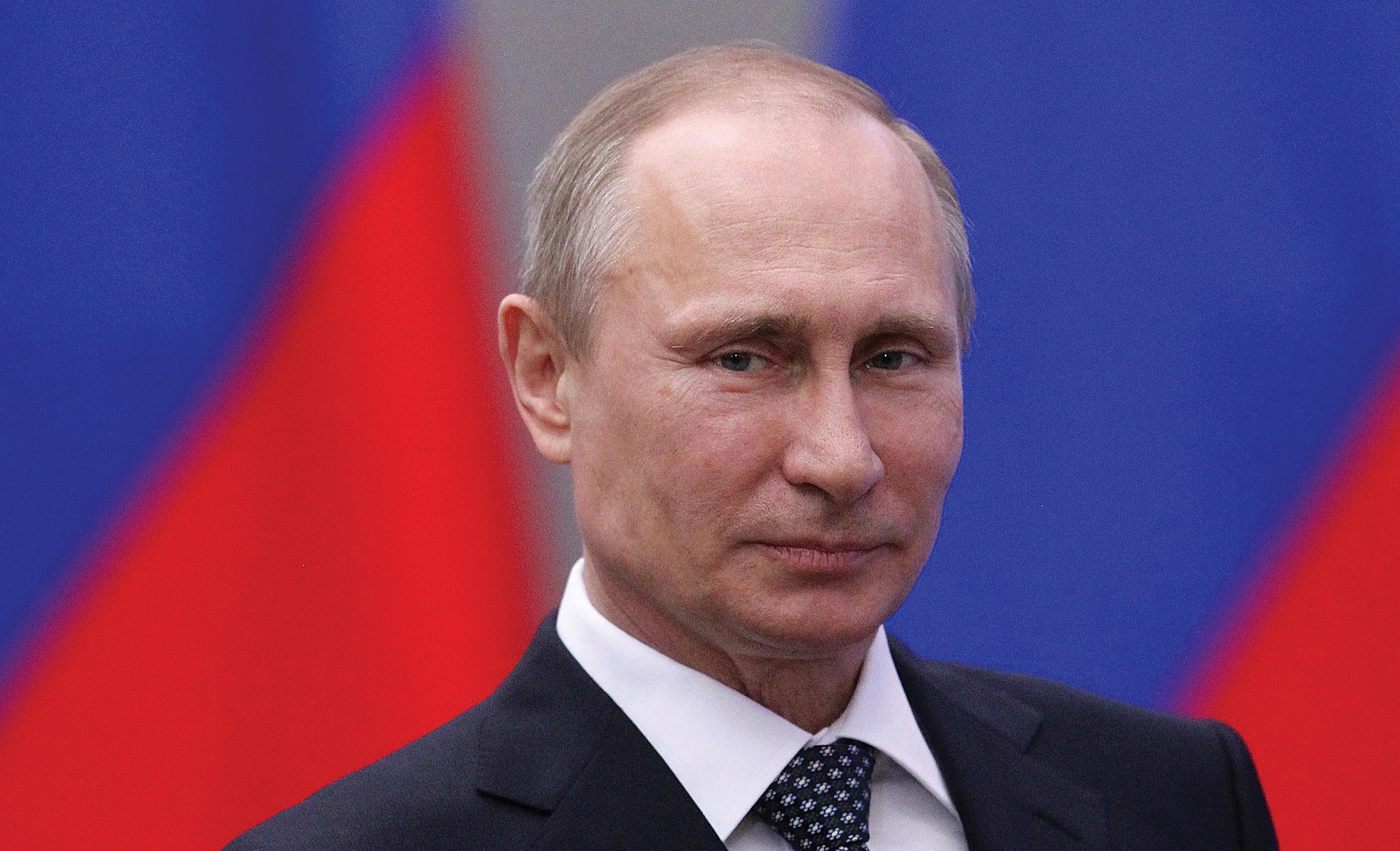 President Putin has signed into law a new bill that will heavily fine Christians for evangelising. Photo: Wikimedia

Iron Curtain comes down on Christians

Russia has just put the clock back to Soviet times by outlawing any evangelism outside of churches.

The new law, which came into force on 20 July, introduces big fines for any Christians found to be sharing their faith on the streets, at work, in their home or even online – whether preaching, teaching or evangelism. The penalties are 50,000 roubles for an individual – that’s around six weeks’ wages – and fines of up to 1 million roubles for an organisation.

The restrictions are part of an anti-terrorism law, but church leaders warn they will mark a return to the repression that marked the Communist era.

A Russian Christian lawyer has warned that any conversation about God with a non-believer will be seen as illegal missionary activity. Tanya Lokshina, Russia programme director for Human Rights Watch, called the bill “a set of legislative amendments that severely undermine freedom of expression, freedom of conscience and the right to privacy.”

The head of the Protestant churches in Russia, Sergei Ryakhovsky, said the law “creates the basis for the mass persecution of believers”.

“Put yourself in the shoes of ordinary Russian Christians,” says Paul Robinson, the chief executive of Release International, which works with persecuted Christians around the world. “You invite your neighbour to a Christian home group. You send an email to confirm that. You’ve just broken the law – twice… Russia intends to treat ordinary Christians in the same way as potential terrorists.”

Only named members of official organisations like the Russian Orthodox Church will be allowed to share their faith with other named members, prohibiting any discussion about faith outside of a registered religious building.

David Hathaway has worked in the Soviet Union countries since 1961. He was famously arrested for bringing Bibles into Communist Eastern Europe and imprisoned at the height of the Cold War in Czechoslovakia from 1972-73, when former PM Harold Wilson won his release.

Once Communism fell, David told supporters there was only a short window of opportunity to evangelise in the Former Soviet Union. During a National Day of Prayer he held in Ukraine this June, attended by 6,500 people, there was fervent prayer for Russia, the threatening neighbour which has invaded eastern Ukraine and annexed Crimea. David Hathaway said: “The miracle was the unity on the platform as the leaders of every Christian group in Ukraine prayed with extraordinary passion, united by the same declaration of the power of God as the only hope to deliver the nation and stop the war and the invasion in the east of their nation.”

During the time of preparation for the National Day of Prayer Mr Hathaway shared his opinion that the EU is as bad as Communism ever was. The leader of one of the largest Pentecostal unions in Ukraine, who represents the Evangelical Alliance in Brussels and who survived the years of persecution under Communism, replied, “David, the EU is worse than Communism.”

Katie Morris comments: “The danger in the EU is that people, Christians, think they’re OK – this is not the case. The Church in Europe needs to wake up.”

David Hathaway has said, “Today we face a two-fold attack from the devil: the total secularisation of our society and the rise of an alternative religion – Islam – in Europe.”