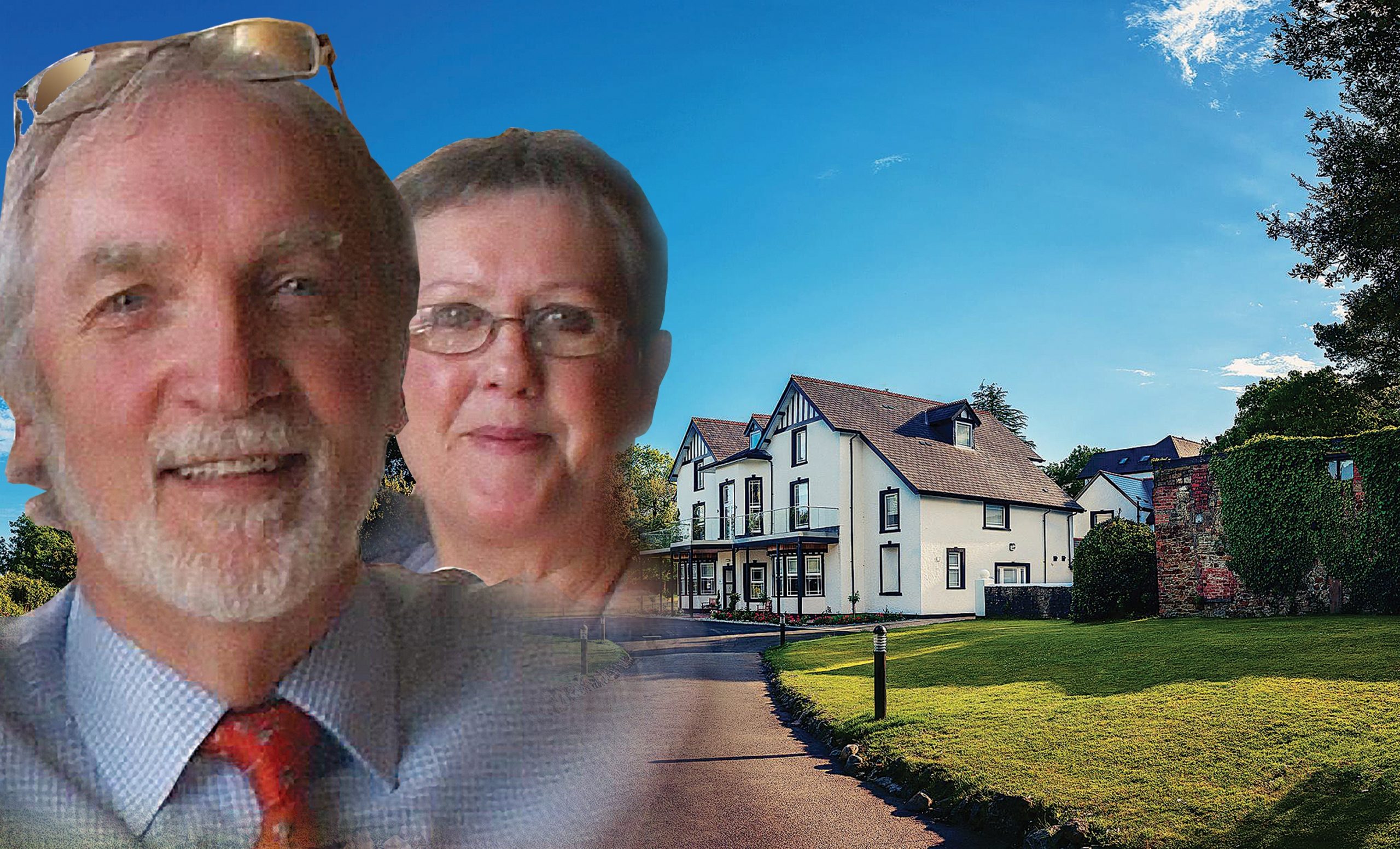 Thrilled to hear history in advance: Pastor Clive Owen and his wife Elaine

The Bible says that God knows the end from the beginning, and one pastor’s recent experience shows that God apparently knew not only the EU referendum result ten days before it took place, but the percentage points of the votes that would be cast!

It happened on 14 June when Pastor Clive Owen and his wife Elaine, who lead the Torch Fellowship in Newport, were attending a service at the Bible College of Wales.

The site itself had been ‘soaked’ in prayer for decades after famed intercessor Rees Howells started the College. It had reopened in 2015 thanks to a Singaporean pastor’s vision to restore it.

Clive and Elaine run the UK branch of a charity called Shevet Achim, which organises heart surgery for Gazan babies in Israeli hospitals, so they had gone to hear a speaker from Israel.

But after his own church had split 18 months earlier, Pastor Clive was going through the kind of self-doubt that any leader will recognise. “Friends had been leaving; it was painful,” he told HEART.

Clive wanted confirmation that his church was on the right track, so while they listened to the guest speaker, a lady called Rhianna visiting from Nazareth, Clive took a risk.

“Lord,” he prayed, “I really need to know we’re on the right road. You gave us the name ‘torch’. Now I want this woman to say the word ‘torch’!”

Moments later, Rhianna lifted a menorah (seven-branched candlestick) from her bag and said, “This is a present for someone here. This is a torch.”

A menorah is rarely described as a torch, so Clive decided God had heard him and kept praying. Being very keen to hear God’s will for the European Union vote, he prayed, “Lord, I want to know what YOU want out of the referendum.”

The reply he heard was, “You must just do what my will is.”

Then he heard the word “Brexit”.

Emboldened, Clive asked: “What is going to be the result – are we in or out –  and by how much?”

What he heard next was even more astonishing. Clearly he heard, “Brexit will win by three points”, then “48:51”.

Telling nobody, he wrote the figures down, signed and dated it, then sealed it in an envelope and put it on his mantelpiece.

The night after the big vote, 24 June, Clive checked the results at 1am, 3am and 5am. He’d had confirmation from God about his fellowship – had he also heard right about this historic vote?

At 1am it looked bad, but Clive said, “Lord, you said this, so I’m going to adhere to it.”

That Sunday, Clive’s assistant pastor filmed him telling the story. In the YouTube video, Elaine opens the envelope and reads out the result to the congregation.

At the end, Clive commends the Bible College of Wales for providing an ‘open heaven’ for hearing from God, and declares that the extraordinary answers he received are proof that God is still speaking to people and churches. “We’re a Christian country – let’s not be afraid to say so and go out and tell people,” he says.

As proof of God’s faithfulness, Clive is keeping the envelope and says he’ll never be parted from it.

Boost your faith and Pastor Clive’s YouTube viewings (standing at only 25 on 24 July) by viewing this four-minute speech: