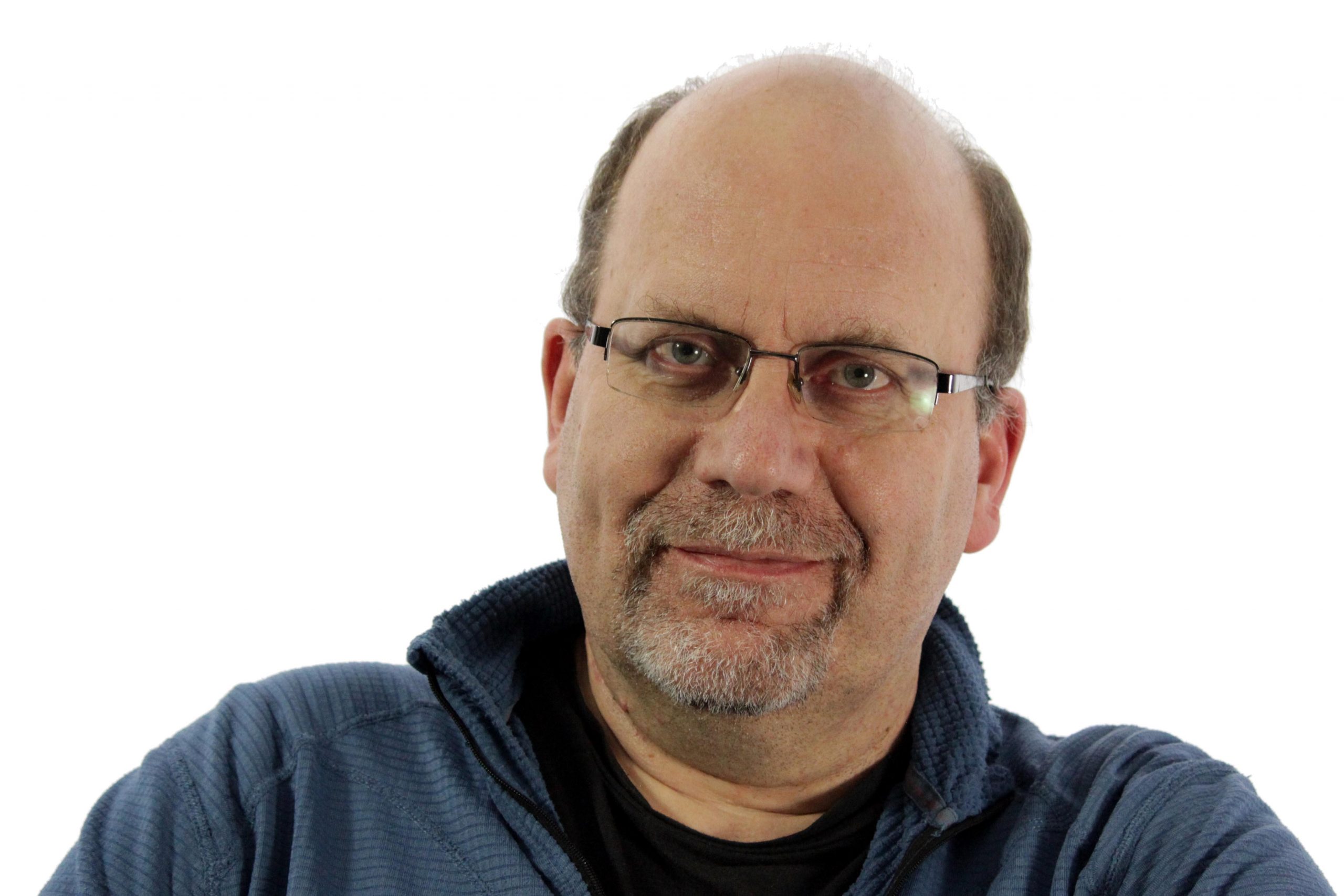 The moderator of the Free Church of Scotland says such mandatory teaching is “indoctrinating children” and will not prevent bullying of homosexuals and transgender people.

The plans were announced by First Minister Nicola Sturgeon but have been instigated by campaign group Time for Inclusive Education.

Reverend Robertson says: “We are concerned that what is being proposed is not teaching children facts but indoctrinating them with a particular political/sexual philosophy.

“The bottom line is that we are opposed to our state education system being used for social engineering and for foisting propaganda upon children… Teaching children they can choose their own gender is itself a form of child abuse.”