DEAR THERESA… Will your government now stand up for Christians? 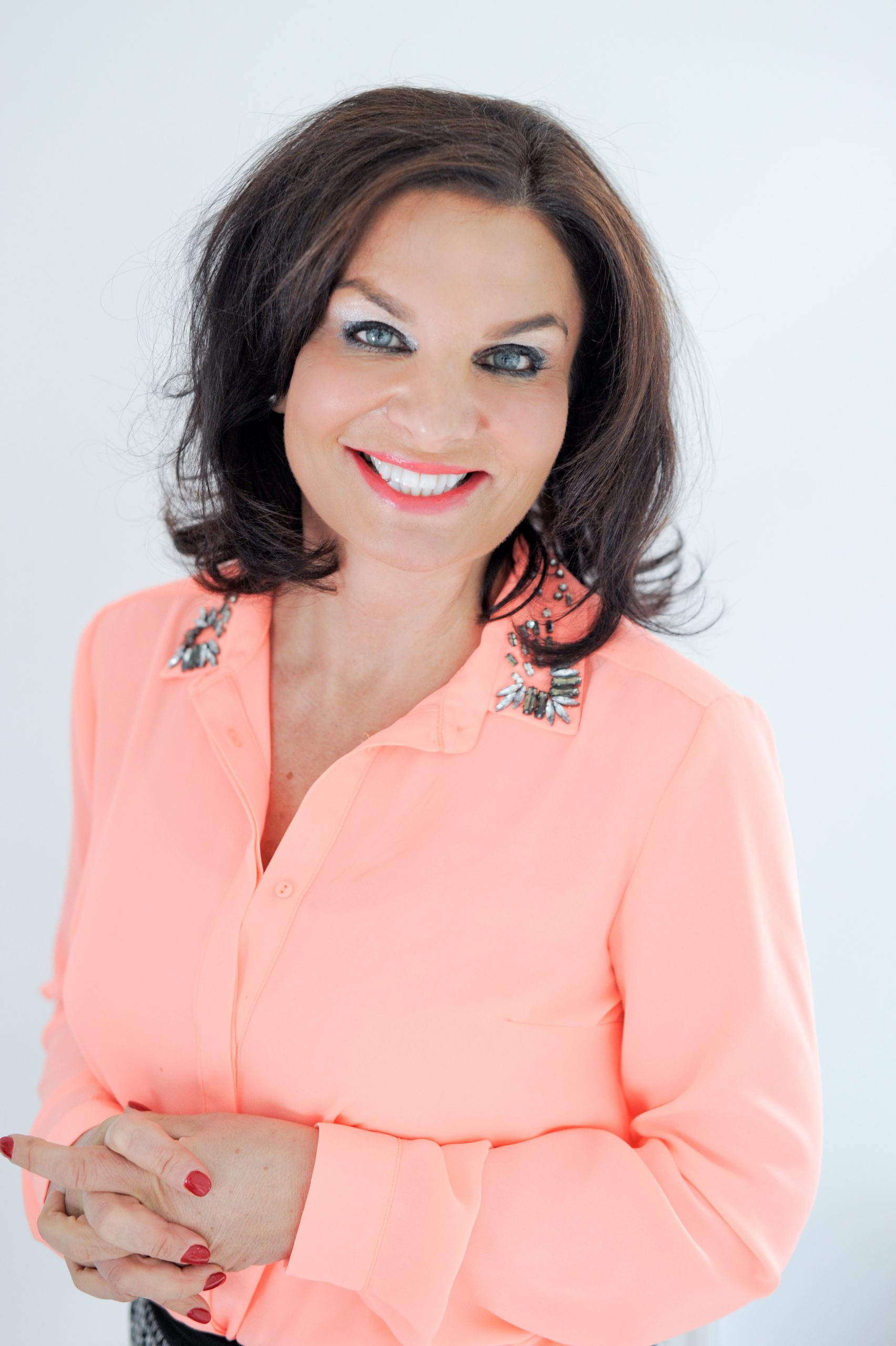 Calling for an open and free society:  Andrea Williams of Christian Concern

A LEADING CAMPAIGNER FOR CHRISTIANS’ RIGHTS HAS CHALLENGED THERESA MAY TO HALT THE PROSECUTION OF CHRISTIANS IN THE WORKPLACE.

In an open letter to the new Prime Minister, Andrea Williams of Christian Concern writes that Theresa May’s tenure at the Home Office saw an ‘alarming’ increase in Christian organisations being forced to water down or deny their ethos and ‘countless’ instances of Christians being side-lined.

She writes: “We saw Christians losing their public sector jobs for offering prayer or giving testimony to their faith. We saw them punished and losing their jobs in the public institutions for professing marriage to be between one man and one woman and talking of children doing best when raised by a mother and a father. In an open and free society these freedoms are not superficial but are fundamental.”

Chiming with a new report by MPs and peers which demands that evangelicals and orthodox Jews should not be viewed as potential terrorists, Mrs Williams asks, “Will you consider an immediate halt to the previous government’s counter-extremism measures that do not distinguish between Christianity and Islam and which will further suppress Christianity in our nation?”

The new report exposes the dangers to Christians from the government’s approach to counter-terrorism. Calling the previous government’s thinking in this area “deeply flawed”, the Christian Institute claimed: “Under the Government’s approach, there is a tendency for some officials to view people with socially conservative views on marriage and sexuality as somehow on their way to becoming violent extremists. The report pulls apart such deeply flawed thinking.”