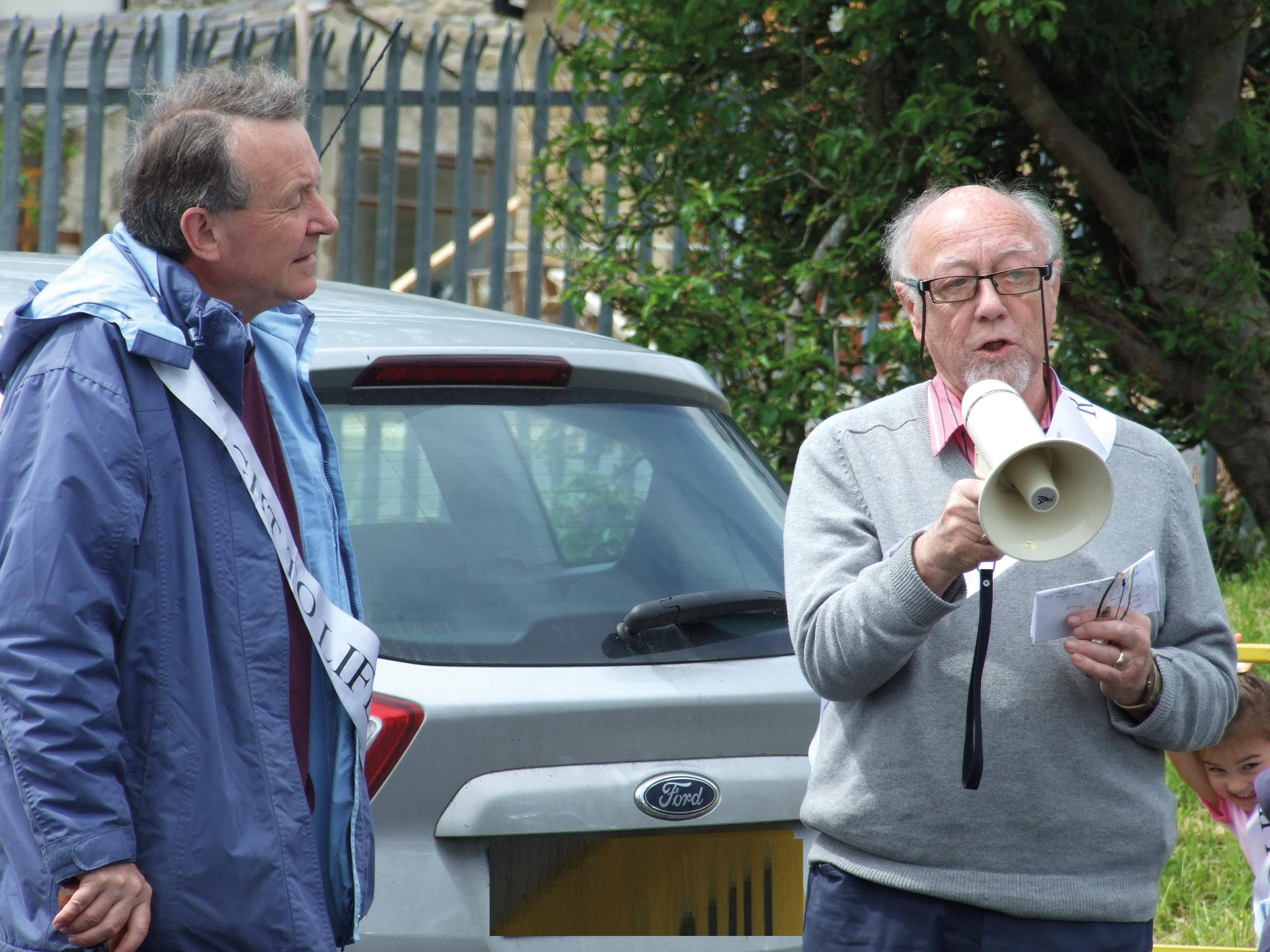 Tributes paid to Jim Dobbin, dedicated fighter for the unborn

THE PRO-LIFE CAUSE has lost a champion with the sudden death of MP Jim Dobbin. The MP for Heywood and Middleton, known for his fierce opposition to abortion, has died suddenly during a trip to Poland with his wife Pat.

Jim, who died aged 73 on 6 September, featured in the last issue of HEART when he and fellow MP Fiona Bruce issued a plea for volunteers to help defend unborn children as local parliamentary ambassadors.

Jim was one of the most prominent advocates for pro-life causes and marriage, co-chairing the All-Party Parliamentary Pro-Life Group. His co-chair, MP Fiona Bruce, described him as “a dedicated fighter for the lives of the unborn and the
sanctity of all life.”

Tributes from across the political spectrum flowed in following news of his death.

Labour Leader Ed Miliband called his death ‘a sad day for Parliament’. Mr Miliband said: “A lifelong committed Catholic, Jim always took a lead in fostering links between the church and the Labour party, and his strong faith informed every aspect of his political and public life. This was recognised by Pope Benedict XVI when he made Jim a papal knight.”

Barrister and campaigner Andrea Williams of Christian Concern said, “Jim Dobbin was a man dedicated to the well-being of the family and we thank God for his life of service. He was a politician of great conviction from which came his great courage in the public sphere. He was a gentle man, hugely respected across the political sphere. We have lost a parliamentary hero.  His voting record is brave. He never missed an important vote and voted to protect life and family often against the party whip. He was also one of only 14 Labour MPs to vote against the Same-Sex Marriage Bill last year.”

Among many tributes were the remarks of the Commons Speaker, John Bercow, and Jim’s fellow Labour MP, Ivan Lewis, who both spoke of his integrity, sincerity, independence of mind and deeply-held principles.

Rev Dr Clifford Hill, former Convenor of the Lords and Commons Family and Child Protection Group, which was chaired by Mr Dobbin, said: “In Parliament Jim was constantly supporting everything relating to the health and well-being of family life in Britain. He was a strong advocate of pro-life issues and he opposed any measures that undermined marriage.”