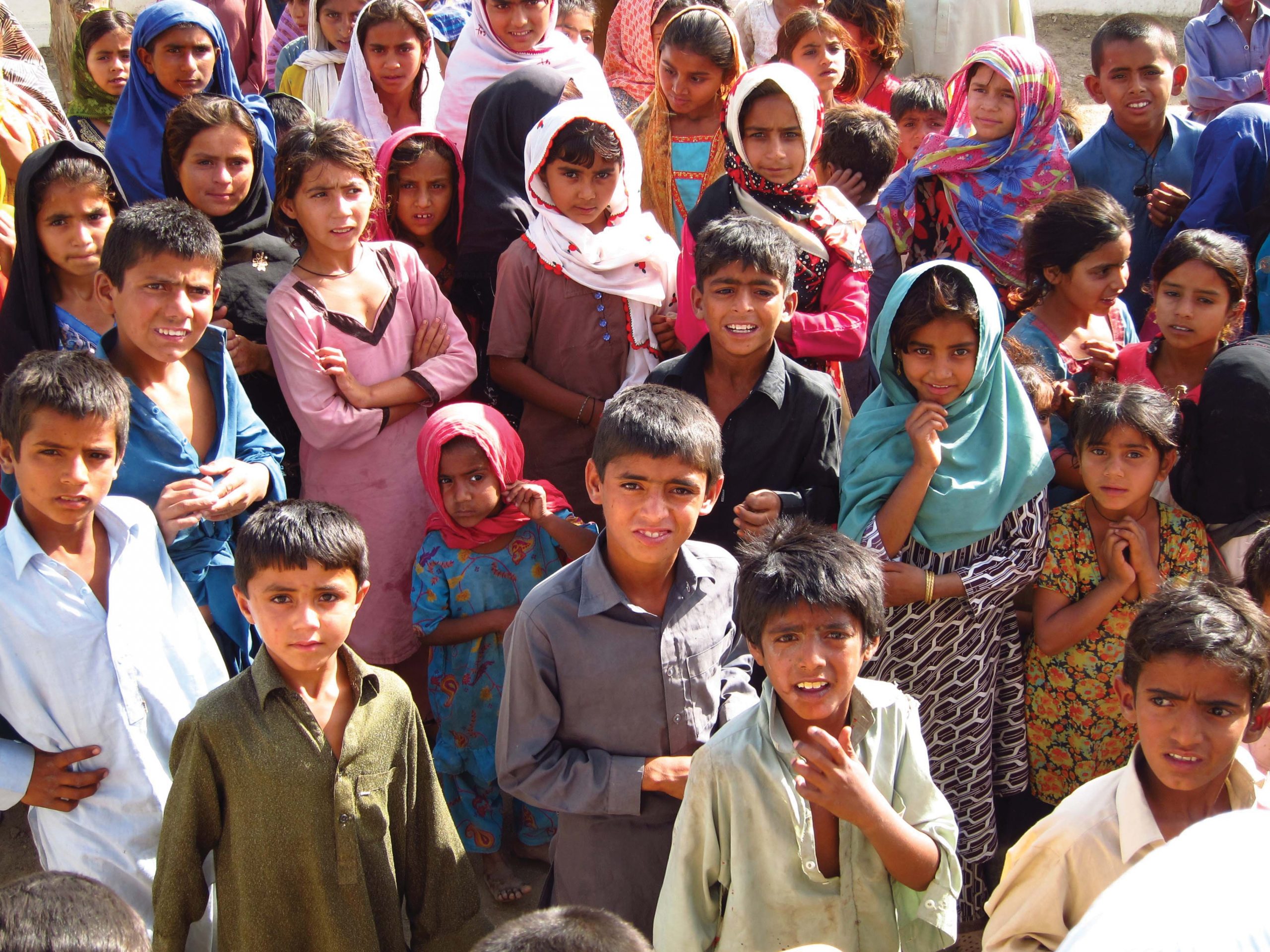 A young Christian boy in Pakistan charged with blasphemy is now running for his life, as Muslim leaders have offered a $10,000 reward for his body.

According to Centre for Legal Aid, Assistance and Settlement (CLAAS), Imran was falsely accused of viewing anti-Muslim material on his phone – a crime punishable by death.

“I cannot believe that such things are still happening in this world,” said Nasir Saeed, director of CLAAS. “Such treatment towards Pakistani Christians is a slap on the face of the Punjab and central government, and to all those who never tire of telling the world that minorities are protected and enjoying equal rights in the country.”

Christians in the boy’s village in Punjab have been given three options by Muslim leaders: convert to Islam, leave the village forever, or hand over Imran so he can be burnt.