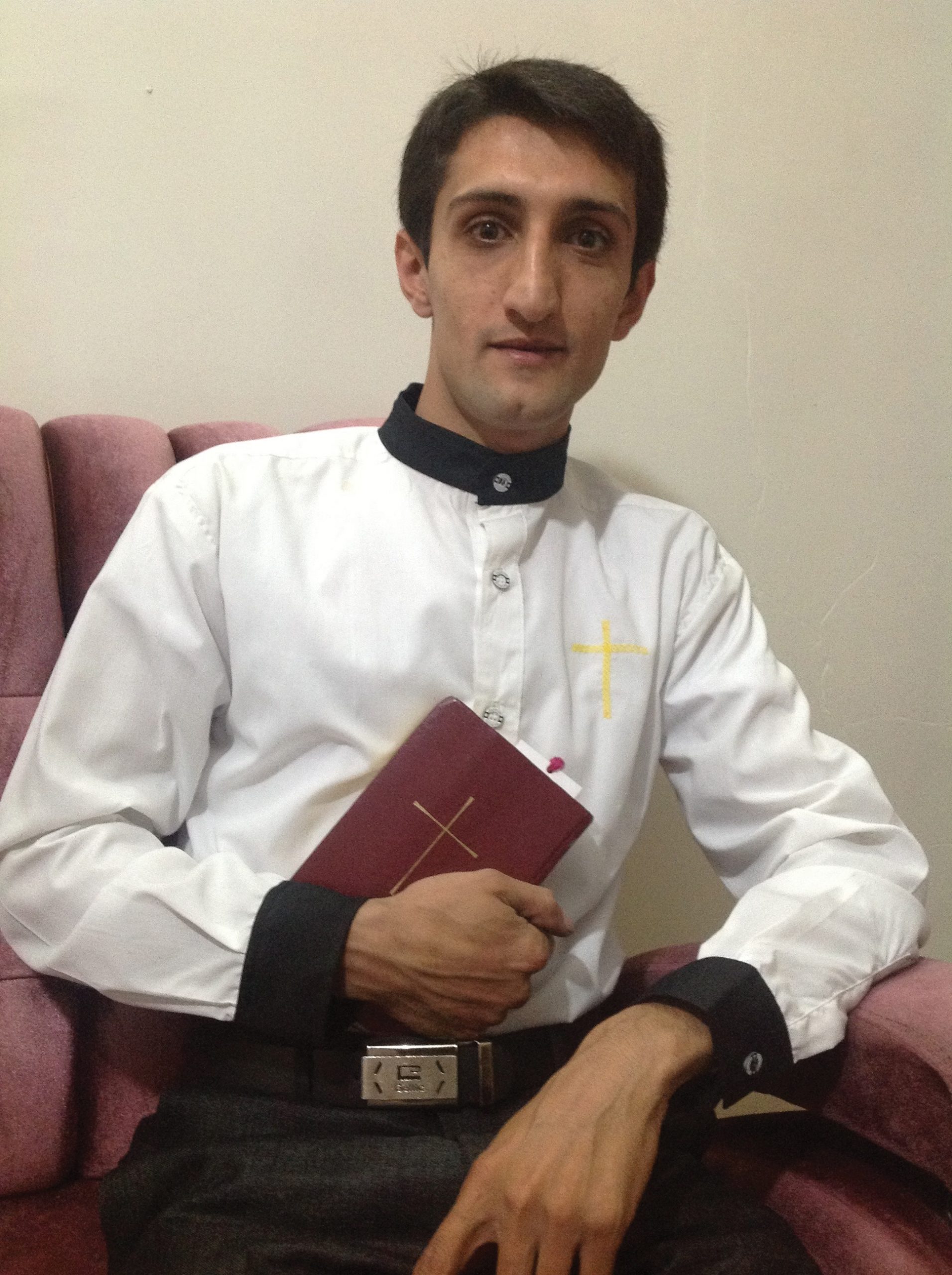 The current crackdown on Christians in Iran has targeted the leaders of house churches, but an imprisoned convert has managed to sneak out a message to encourage Iranian Christians.

The growth of house churches in Iran has the Government worried, and the response has been to imprison or harass most pastors into exile. But according to Morning Star News, a Christian held in Rajai Shahr Prison in Karaj has exhorted Christians to expect persecution but continue proclaiming Christ.

“If you are courageous in God’s way, God’s grace will be with you,” says 31-year-old Ebrahim Firouzi, who has been in jail a number of times for evangelical activities. “Do not fear what you are doing, and raise the banner of Jesus in the name of God.”

Release International reports that Ebrahim is one of approximately 90 Christian converts currently imprisoned across Iran simply as a result of their faith and their desire to meet, study the Bible and worship together with other Christians.

Ebrahim had previously said: “My freedom and getting out of prison cannot be my only purpose. We think especially about the suffering of new believers. If my being in prison stirs the international community to work to prevent such future persecution of new believers, then my choice is to remain in prison. I ask you to pray for the reopening of the churches in Iran that the government has forcibly closed – let the sound of worship and praise be heard in the buildings again!”

Ebrahim has suffered from acute chest pains but been denied medical treatment.

Another convert, 37-year-old Maryam Naghash-Zargaran (also known as Nasim) has suffered a heart attack during her four-year term in prison and struggled with diabetes and anaemia. She is not due for release until 2017. Release encourages free Christians to send an encouraging card to her and Ebrahim in jail. Details are on their website.