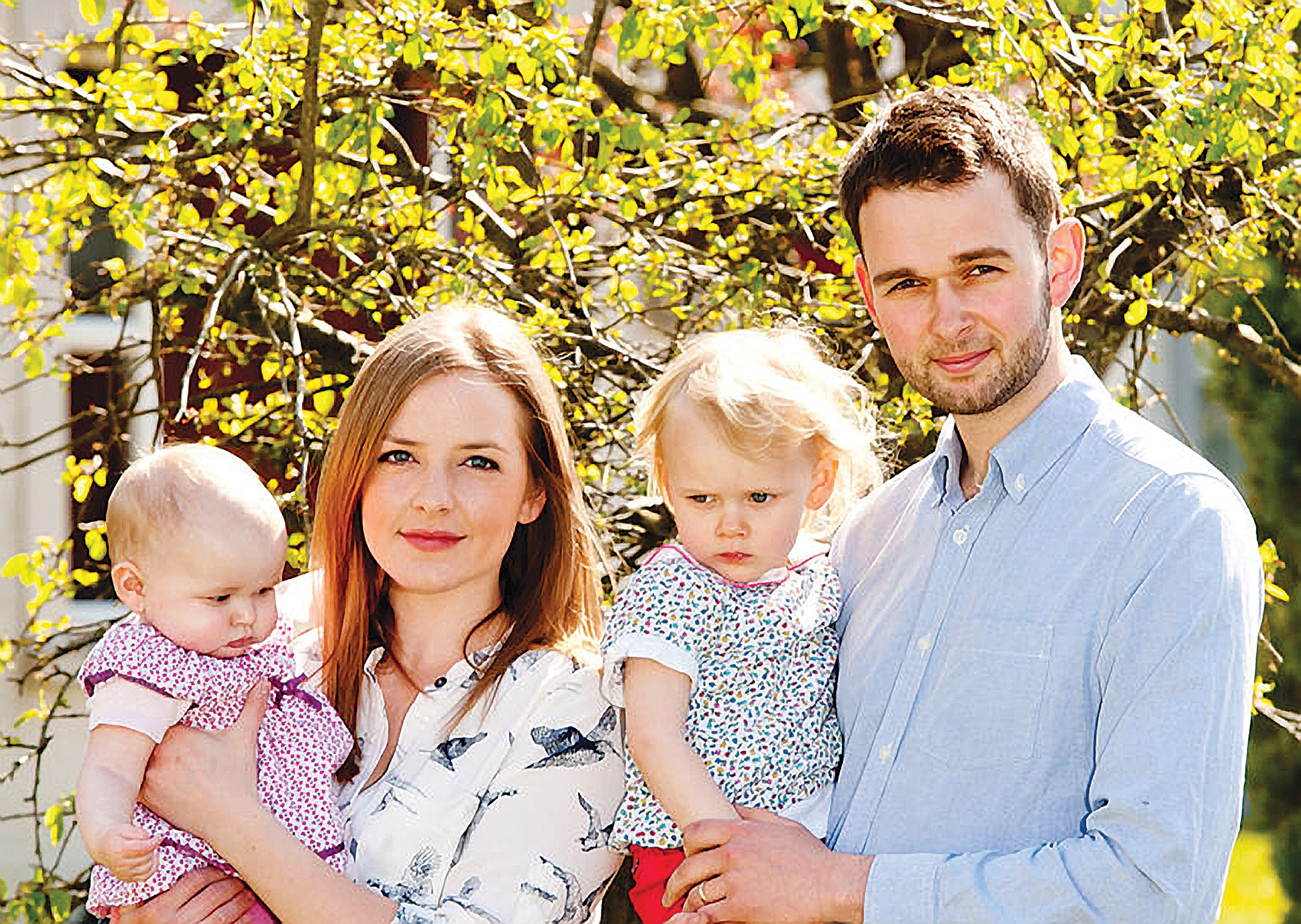 The Christian owners of a bakery who lost a discrimination case after refusing to add a pro-gay marriage slogan to a cake are appealing the decision.

Three senior judges will deliver their judgment at a later date, after a four-day hearing at the Court of Appeal in Belfast in May.

The court was told that the owners of Ashers Bakery, the McArthur family, were the victims of “coerced expression”.

Since the case came to light, the bakery has received a number of “vexatious” requests, a barrister for the company said, and had to stop selling cakes with any branding all together for a time because of the requests.

The McArthurs are seeking to overturn a court judgment which found they acted unlawfully by rejecting the order placed by LGBT activist Gareth Lee in 2014, according to their religious conviction that the slogan was sinful.

Attorney General John Larkin QC said: “A person should not be forced, be it in news print or icing sugar, to be the mouthpiece of A’s views where B’s views are opposed to those of A.”

The Stormont Executive’s senior legal advisor has been granted permission to take part in the appeal after arguing that sexual orientation regulations in Northern Ireland discriminate against those like the McArthurs, who hold religious or political beliefs.

The Attorney General said: “The problem lies in coerced expression. We say it is a very great wrong… to make someone say something which conflicts with religious beliefs.”

The lawyer for Ashers has consistently argued the bakery staff were not even aware of the customer’s sexuality.