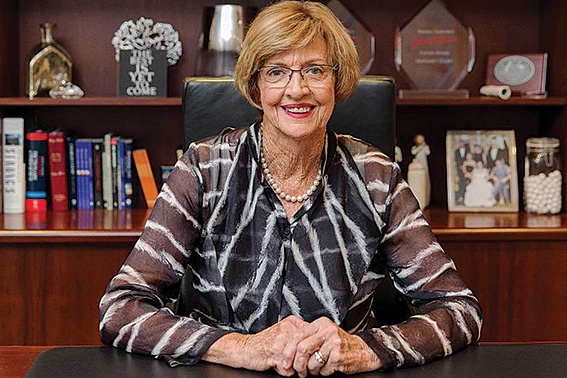 Since former tennis champion Margaret Court denounced homosexuality a campaign has begun to take her name off the court named after her.

Court, who is now 75 and a church pastor in Perth, still holds the record for the most Grand Slam singles titles. But in the recent Australian referendum on same-sex ‘marriage’, Court publicly campaigned against the proposal and her views were vilified by the gay lobby.

“All my life I’ve believed you must tell the truth,” Court said last year. “Hold on to your beliefs, no matter how unpopular, no matter if saying your piece is going to get you in trouble.”