ATTACKS INCREASE AGAINST CHRISTIANS IN TANZANIA 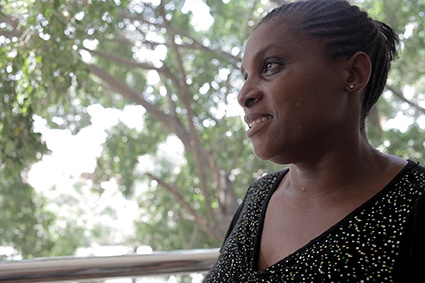 There has been a fresh spate of church burnings in Tanzania. Suspected militants set fire to at least six churches in the northwest, piling items on altars and pouring on petrol.

These latest attacks bring to at least 13 the numbers of churches burned in the Kagera region alone. No-one has been prosecuted for the crimes. Release International is urging Tanzania’s new president, John Magufuli, to prevent extremist attacks against Christians.

Elijah Meshak had been praying and fasting at his church, when militants sealed the exits to prevent them from leaving, as his widow, Mary, explains:

“They attacked the men with clubs and iron bars. Others with torches found my husband near a graveyard. He was taken to hospital. But on the way he passed away.”

“They caught him and pulled him into a nearby ruined house,’ said Generosa.’ And then they started cutting him with machetes. They were commanded by the Sheikh of their area to look for all the pastors.”

Her husband’s death has left Generosa’s large family with no breadwinner. Yet this pastor’s widow has still found it in her heart to forgive.

Church leader Paul told said that many are coming to Christ in Tanzania. “So many people are converting to Christianity, including Muslims. Then it causes conflict. “We are really in danger, but we believe that God will change the status quo.”

Andrew Boyd is a freelance journalist who reports for Release International