Armenians returning to Christ a century after genocide 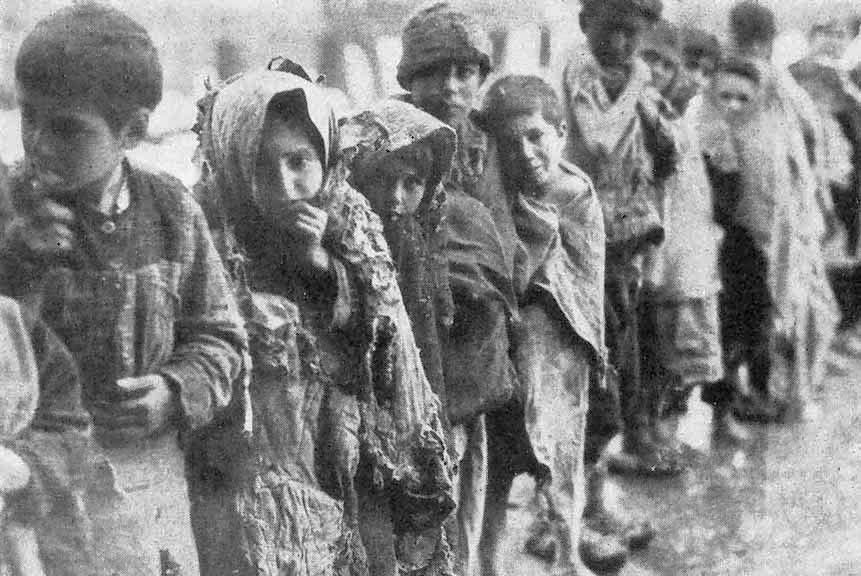 Thousands of children died in the Armenian genocide

TURKEY STILL DENIES the genocide of 1.5million Armenians, 1.5 million Ottoman Greeks and 750,000 Assyrians, many of them Christians, a century ago despite global recognition by other nations of the true nature of the atrocities. The absurd denial in the face of immense evidence would be almost comical – if the reality of what happened wasn’t so brutal.

Some Armenians at the time became Muslims to save their lives. A century later, their descendants have begun rediscovering their Christian roots and the reality of Jesus Christ, according to the Barnabas Fund charity.

Barnabas Fund reports: “Descendants of Turkey’s Christian minorities, who became Muslims during the Armenian Genocide, are returning to the Christianity of their grandparents and great-grandparents and being baptised as they discover their history and decide to follow Christ. Many thought they were of Turkish Muslim heritage like their neighbours because their ancestors had hidden their true identities for fear of mistreatment and prejudice.”